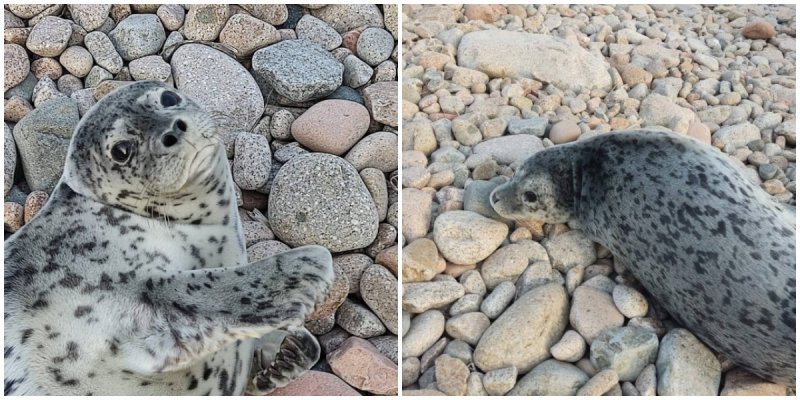 In Primorye, the season of small seals that crawl ashore has begun. Inexperienced large cubs sometimes need help. One of the kids was spotted on the cordon of the Far Eastern Marine Reserve on the island of Bolshoy Pelis.

The seal cub came ashore and was basking in the sun when it was photographed by the inspectors of the Leopard Land Reserve. The kid was not afraid of people at all and showed interest. 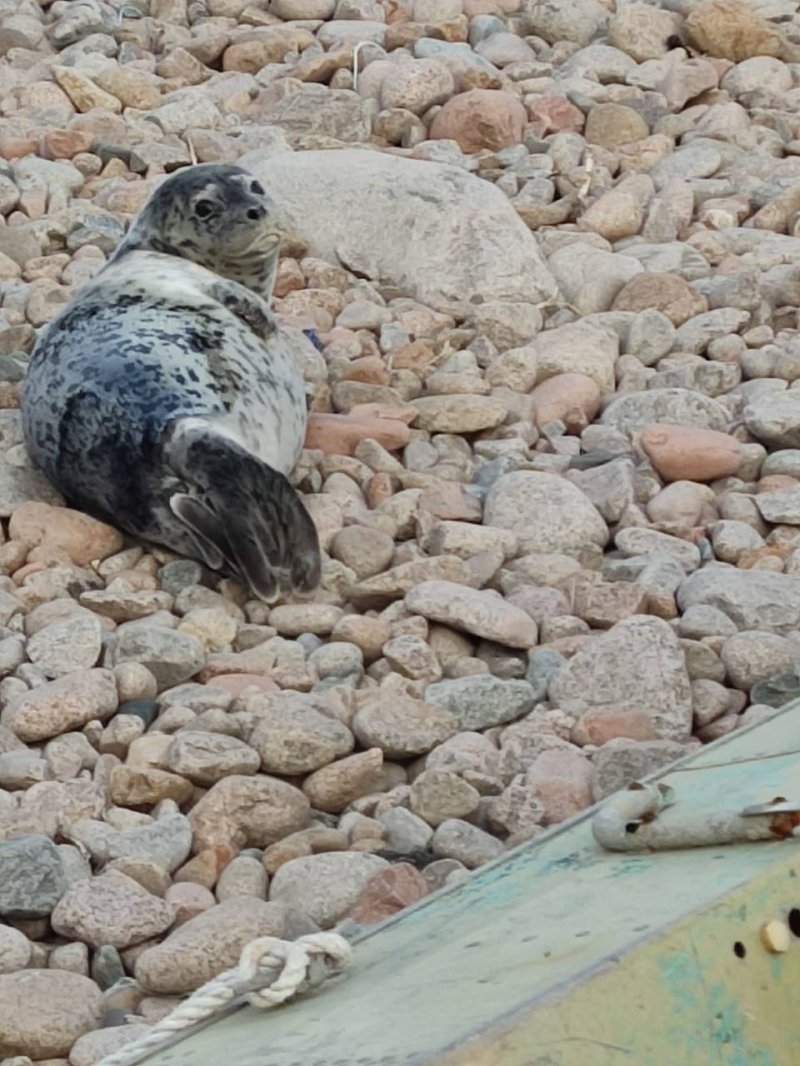 The press service said that this is normal behavior for the cubs of speckled seals. After molting, the babies are separated from their mother and set off to explore the world alone. Very often, curiosity leads seal cubs to people. 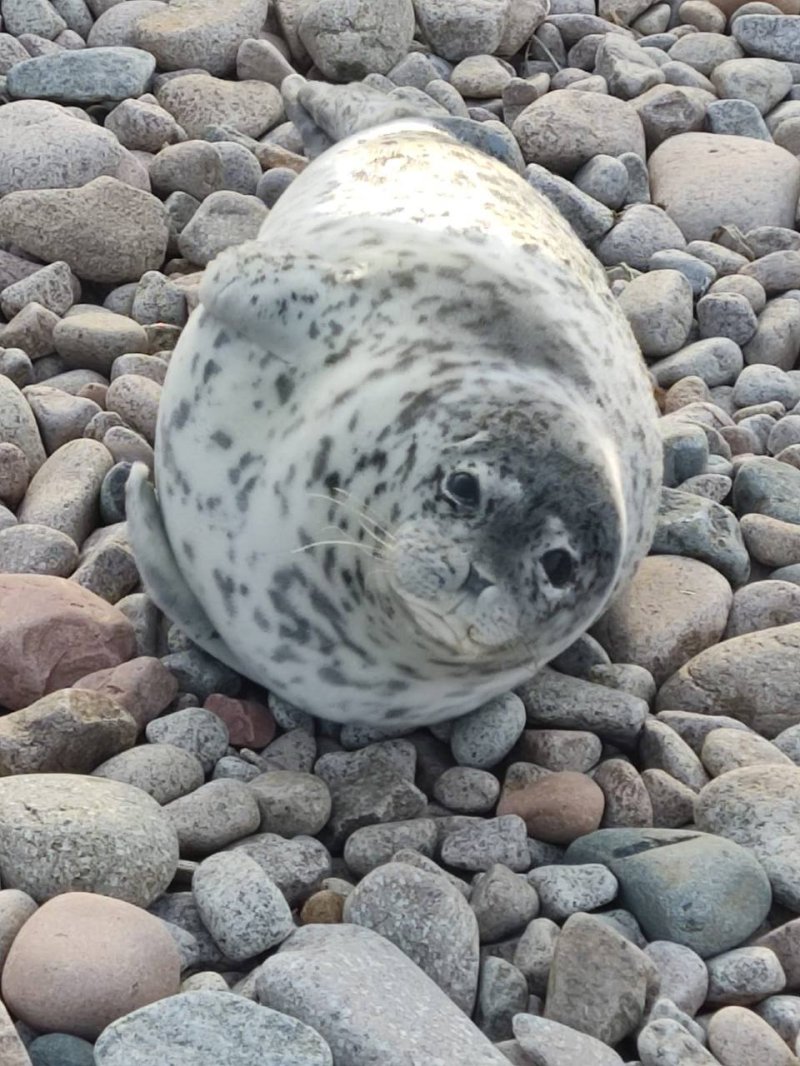 Very often such babies become victims of dogs or people and they need help. Many compassionate passers-by take the kids home, only aggravating the situation. 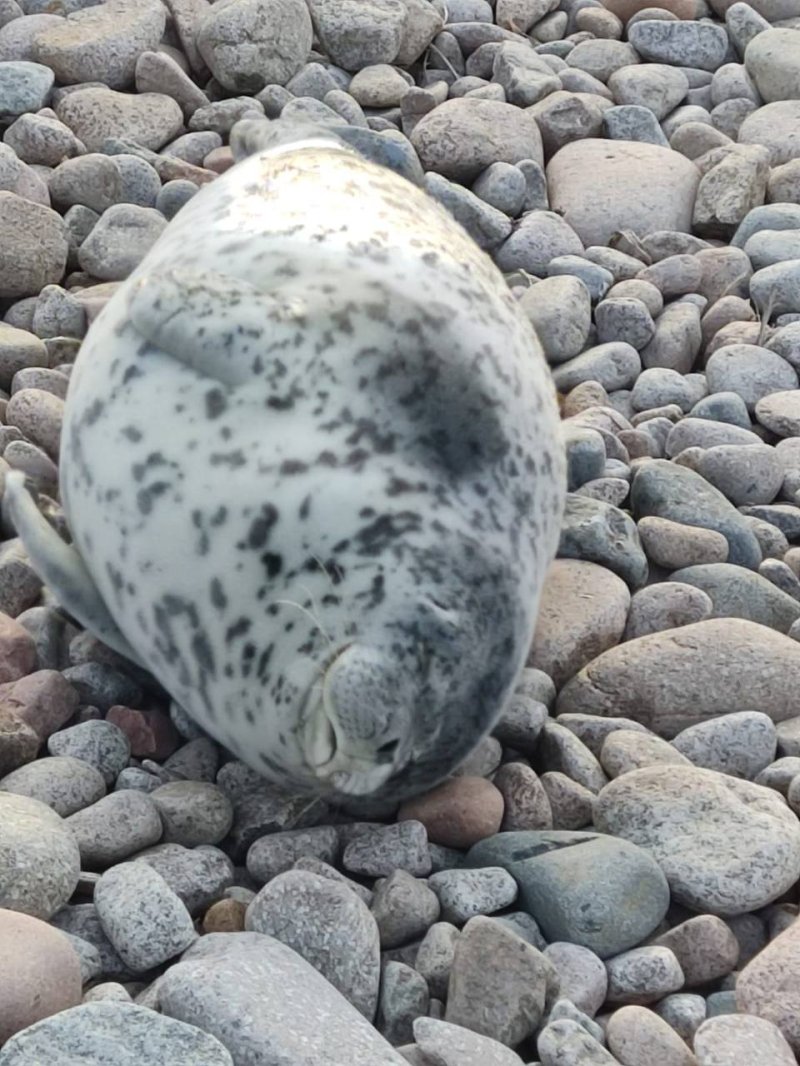 In Primorye, there is a rehabilitation center for marine mammals called «Seal». Specialists rescue babies and then release them into the wild after they get stronger. 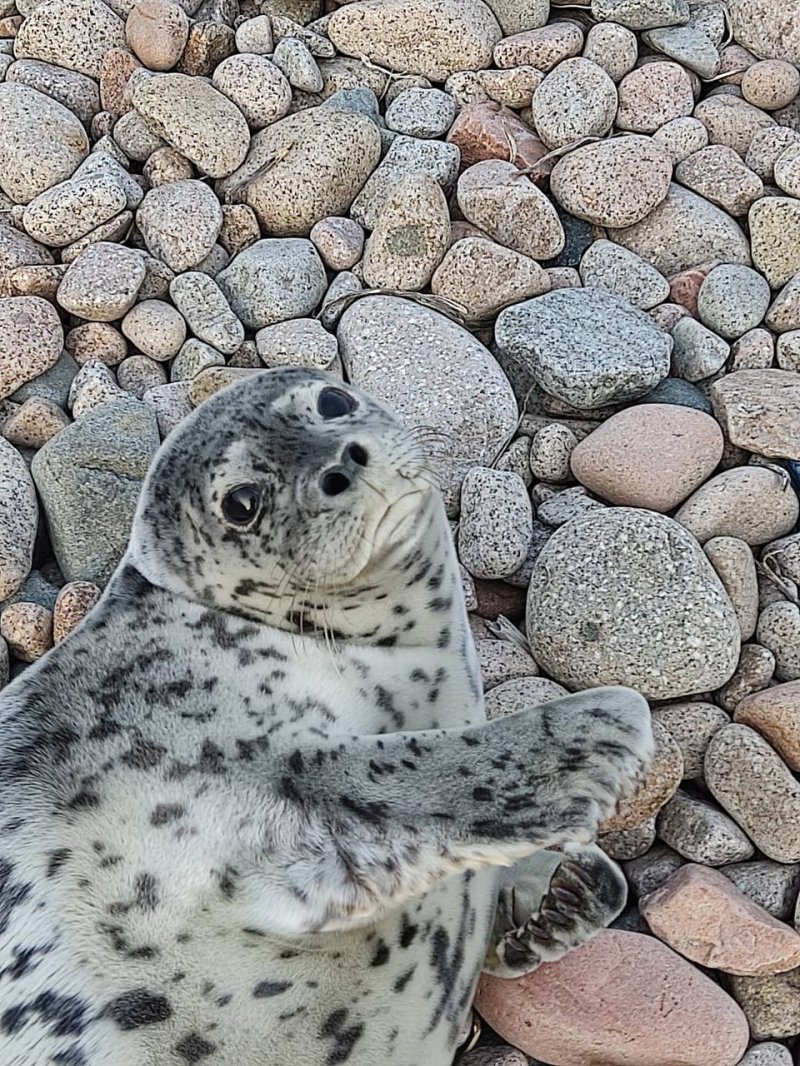 This year, the rescue season of baby seals has already been opened: three exhausted seal pups were sent to the Center for rehabilitation.