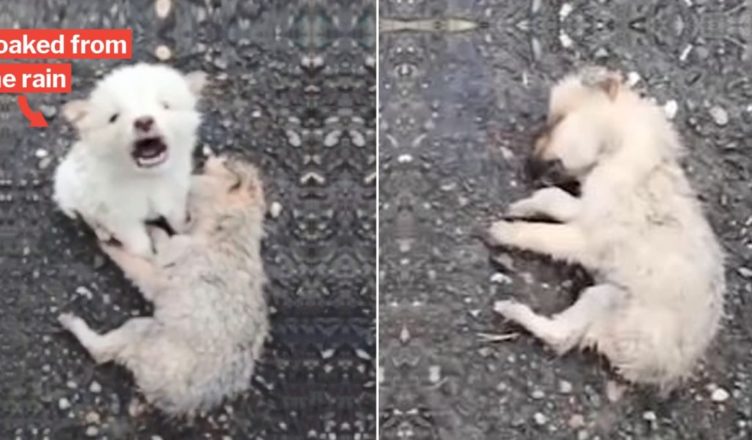 The dog cries, refusing to leave its friend who needs help. It sat hopelessly next to its friend.

Dogs are considered to be the real and close friends of humans. In this case, the dog is so devoted to its animal friend who was on the edge of death.

The scene with the two puppies was noticed by a man passing along the road. This heartbreaking story took place in China. 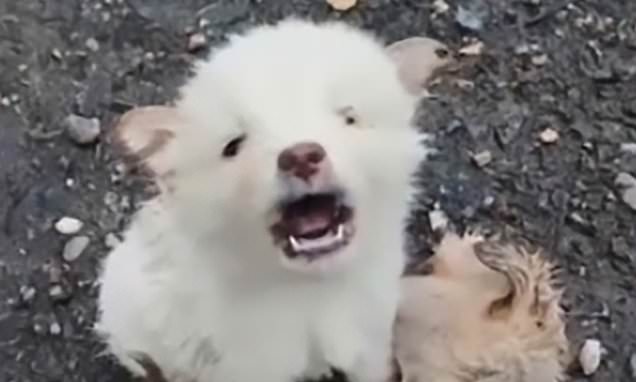 A man named Mr. Xiong was the one who saved one of the animals, unfortunately, one of the dogs died and lay on the ground in the rain.

The other dog refused to go with this man, it was so devoted to its friend. The man covered the dog with an apron to keep the puppy warm. 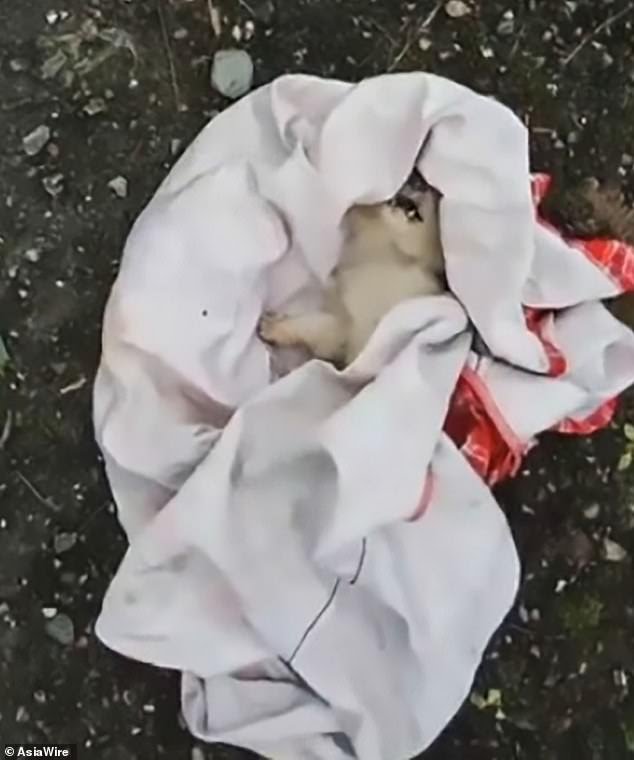 It was very difficult to separate the dog from its dying friend. The man took the dog home, fed it properly, and looked after it.

The man later uploaded videos and photos to social media. He hoped that someone would adopt a puppy and that it would soon have a forever home. We hope the dog will soon be adopted by a lovely family.