When Amalia and Dick went on a trip to Montana, they just wanted to enjoy the beautiful scenery and good weather. They went to travel in their car, anticipating the adventures that await them.

Dick noticed that it was time to fill up the car, so the couple decided to stop by the gas station. And at that moment the dog ran out. 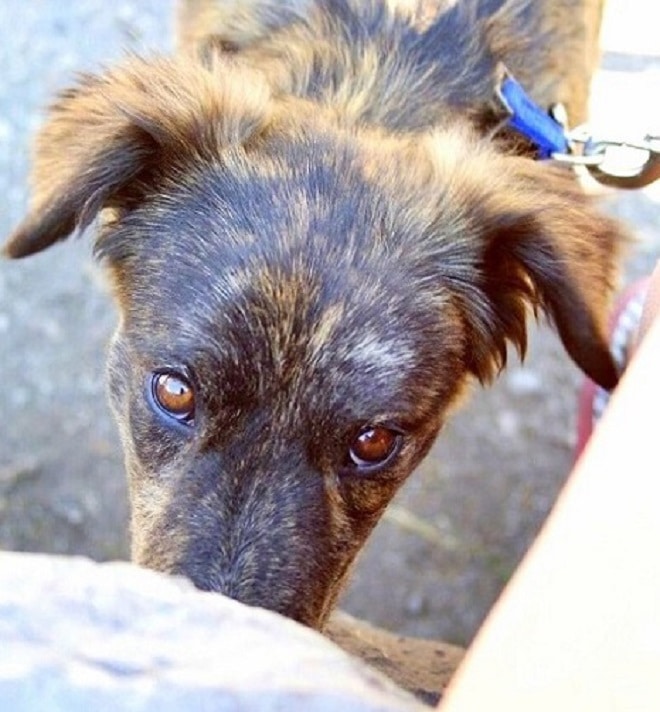 Its eyes were so sad that the couple’s hearts immediately squeezed. And the animal looked at them as if begging them to help it. The dog was dirty, all the fur was covered with splinters and thorns from plants, and its gaze penetrated the very soul.

A woman was standing nearby, and she asked the couple to take the dog. She explained to them that the animal has no home and it wanders here, but no one wants to take it.

The young people at first decided that they would take the dog, but after the trip, they would give it to a shelter. The dog was named Montana after the place where it was found. 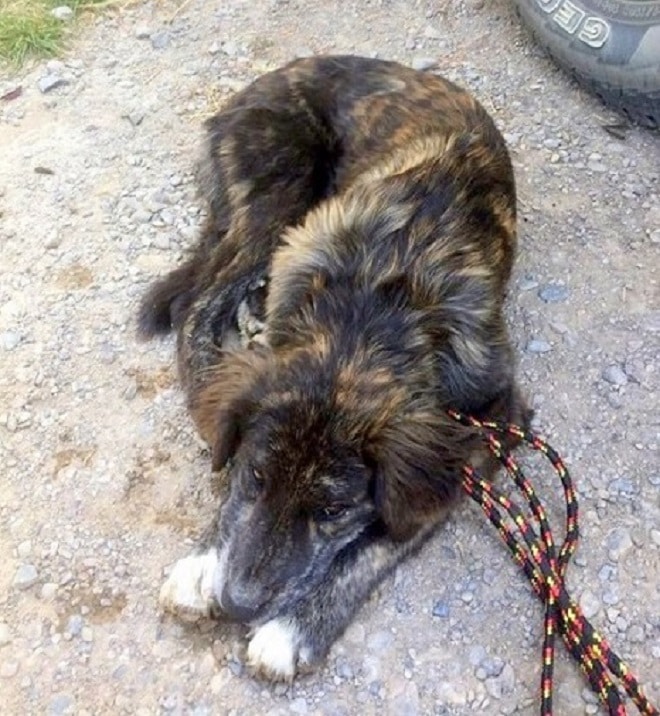 However, Dick and Amalia changed their plans when their journey came to an end. During this time, they got so used to and fell in love with the dog that they no longer wanted to part with it. So they took Montana to their home, and not to the shelter, as they thought before. 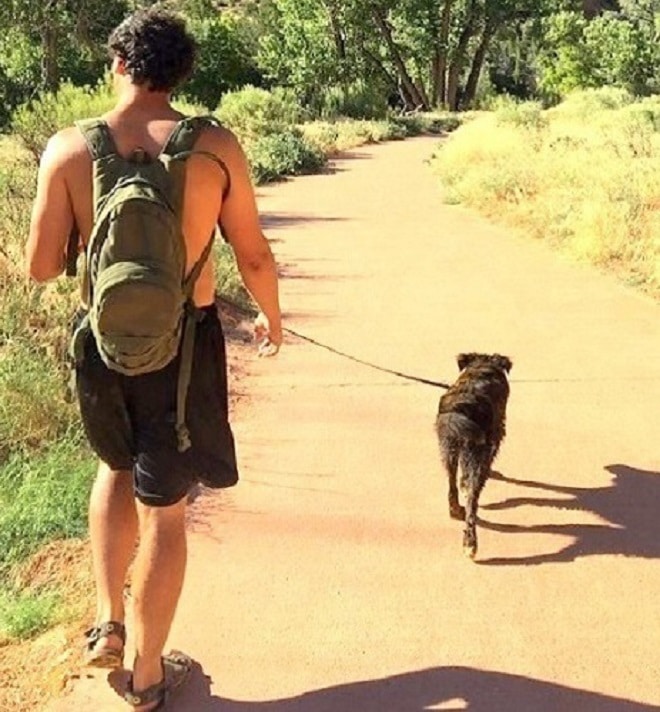 After the appearance of the pet, the couple’s life changed for the better. They began to enjoy every day together with the dog. And after Montana cut its paw, they were very worried because an infection developed. But they were able to cure it very quickly, but the dog really did not like the special cone that was put on its neck so that it would not lick the injured paw. 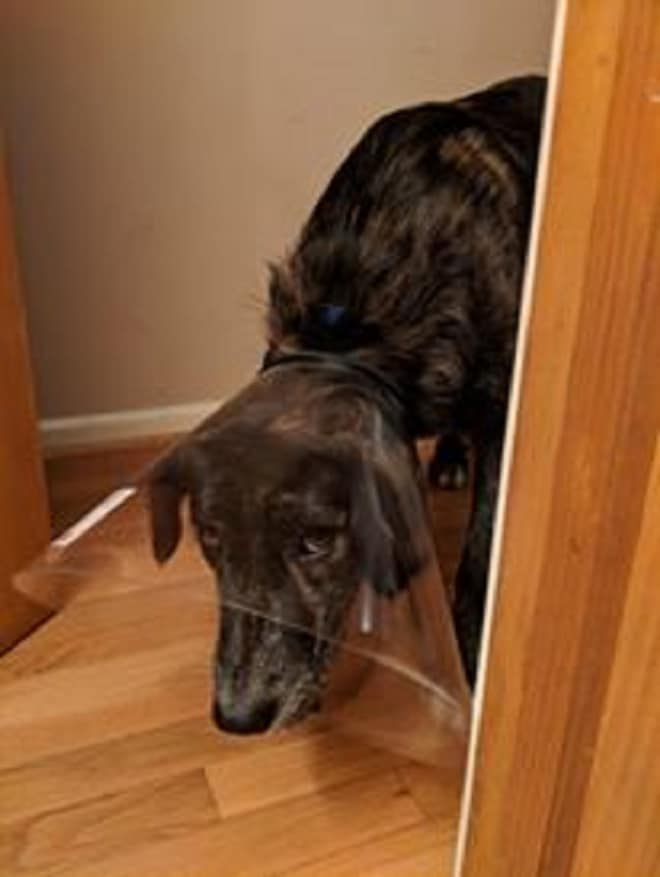 Montana is now completely healthy and happy that its neck has now been released. Thanks to these kind people, its life has completely changed. 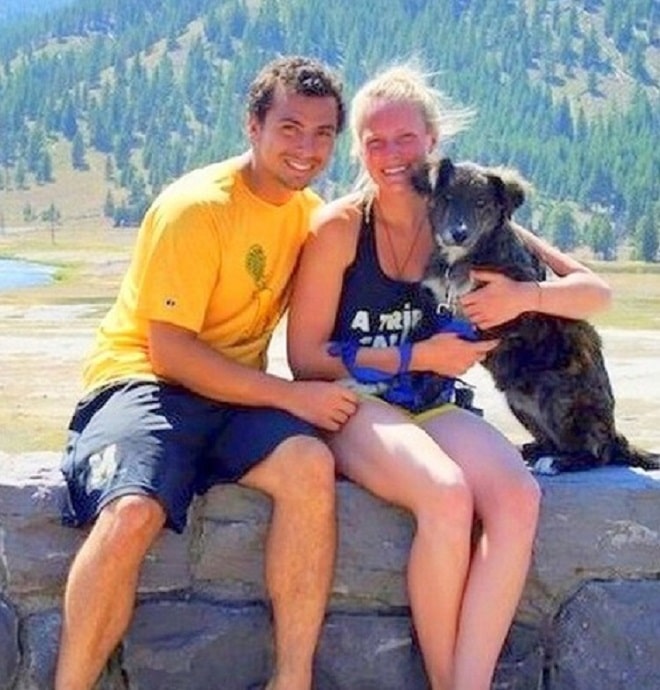 We wish the dog a long and happy life!