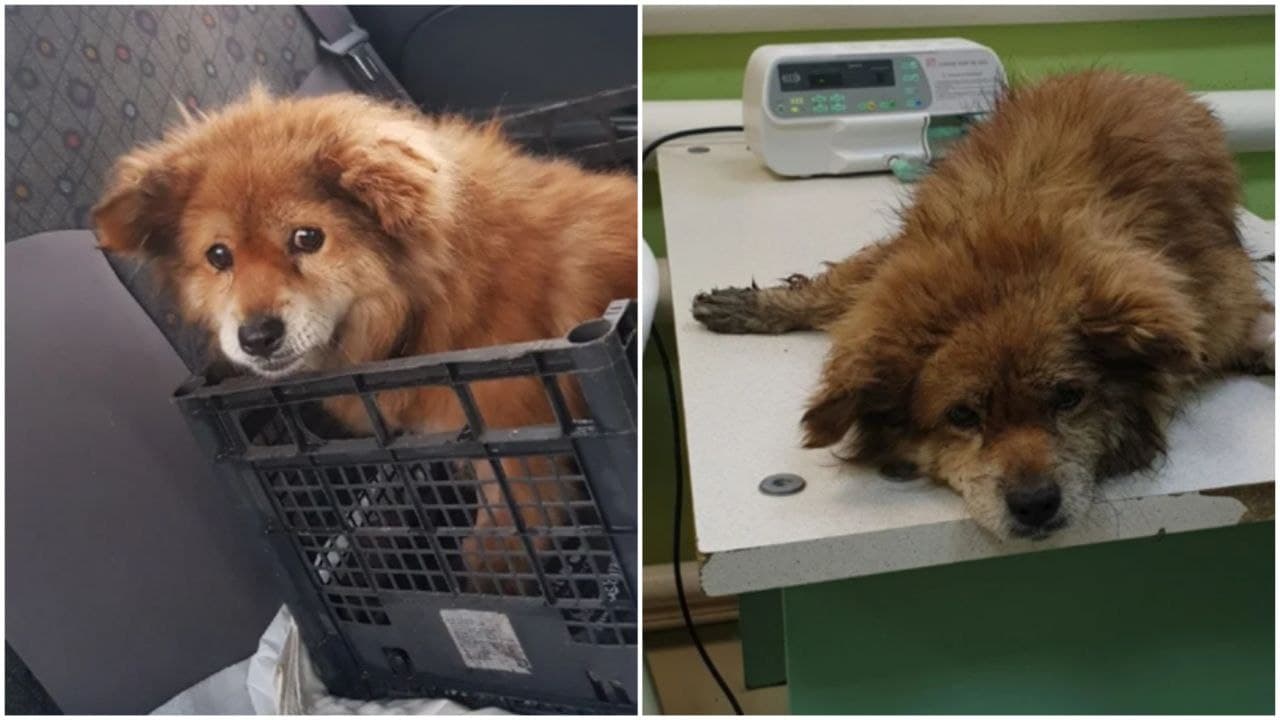 A few weeks ago, a volunteer friend named Yulia told me a touching story about a dog. And today I will give it to you. It is very important to read it in full.

A small dog named Lyova was found in a ditch outside the city. He could not get out of the trap on his own, as his paws were damaged. People said that the animal had been there for several days. The question immediately arises, why did no one help him? Volunteer Yulia, as soon as she learned about the situation, immediately left for the specified place. The girl did not expect to see such a picture. 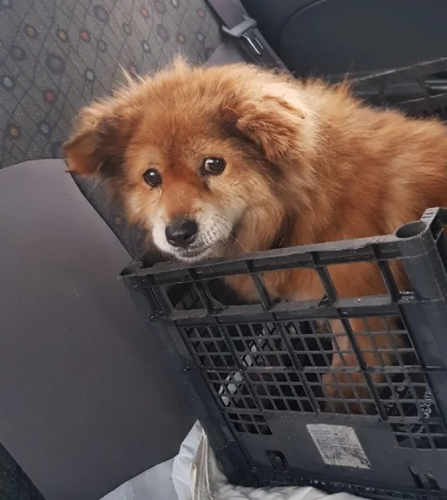 At first glance, this dirty, small, starved lump did not look much like a dog.

First of all, the volunteer took the dog to the veterinarian, who, after a full examination, reported that the animal was at least 10 years old, he could not move independently, and also had a number of other diseases. Yulia understood that Lyova would not survive on the street in such a state, so she decided to keep him for the duration of treatment. The treatment was carried out through an animal protection group.

Lyova quickly got used to his savior, feeling her care and concern. He was a very good-natured and calm dog and quickly established contact with other volunteer pets, and those, in turn, seemed to understand the whole situation and tried to protect him. And, as a result, Lyova learned to walk. Yes, while he is moving slowly, and cannot overcome obstacles, but most importantly, he has recovered. 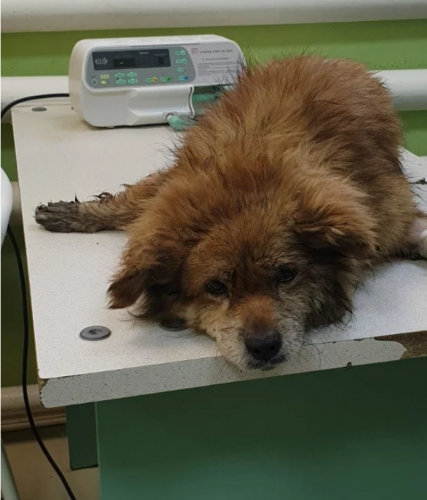 After that, the volunteer took Lyova for a haircut, wearing a T-shirt before that so that he would not freeze. Today he has already been given all the necessary vaccinations. But the past life, after all, left its imprint in the soul of the dog. He is still afraid of sudden movements, loud noises and is scared of surprises. One day, a volunteer unexpectedly turned on the electricity in the room where Lyova was. It scared him a lot. The fear passed when he saw Yulia.

Lyova loves to eat very much, probably malnutrition affected him when he lived on the street. He also likes human contact. And in general, this is a very cute creature. Unfortunately, Yulia needs to go to the hospital soon, and she needs to find a good owner for Lyova. The street will kill him. 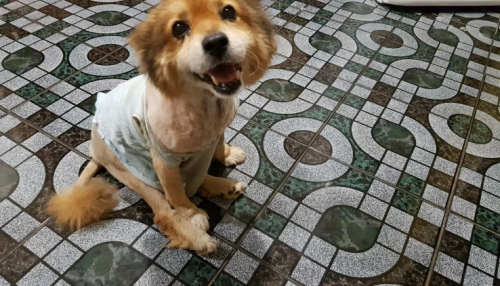