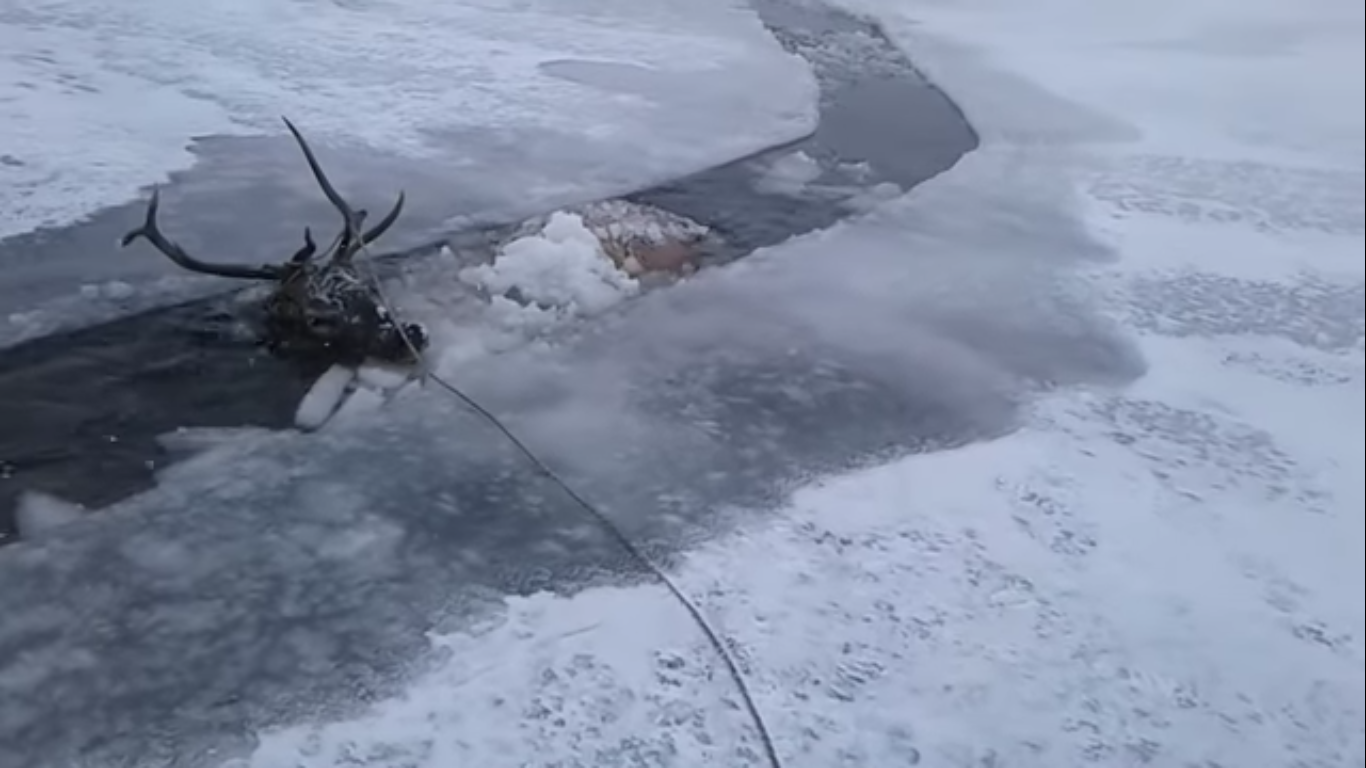 Although there was little hope that the deer would survive, they tried their best to help him.

This event took place in Ulan-Ude (Siberia). On the Barguzin River, a deer fell through the water and could not get out by itself. Fortunately, he was seen by men who decided to deploy a real rescue operation.

In the photo, we can see how they cut out the road to the shore with a chainsaw, and a rope was tied to the animal’s horns so that it would be possible to drag it. When everything went well and the deer was brought to shore, he was so exhausted that he could not move. After all, the animal spent a long time in icy water. 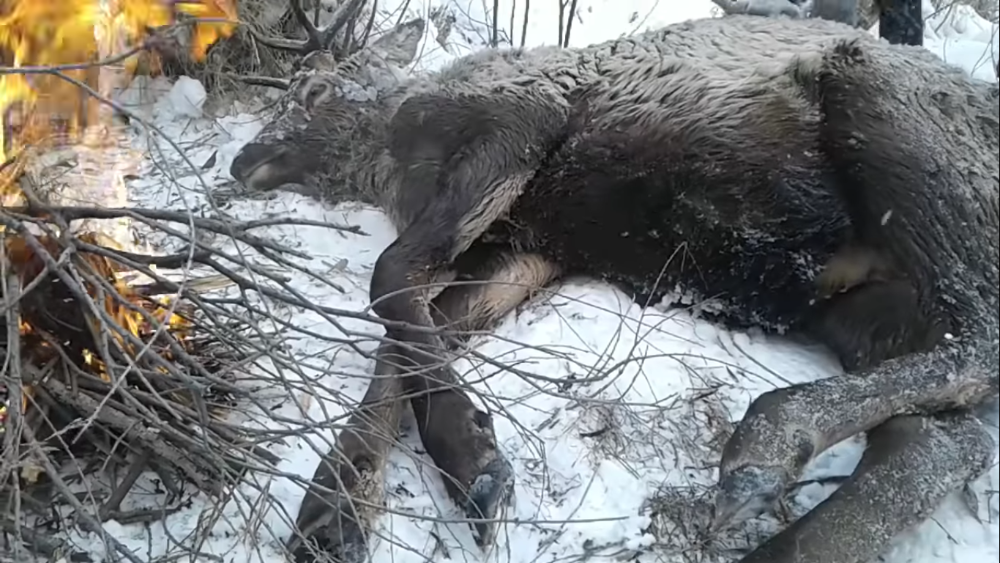 The men had to rub it and massage the whole body, for better blood circulation. Then they lit a fire so that the deer could get at least a little warm, and then they took it to the veterinarians. There, the deer continued to be warmed and massaged. 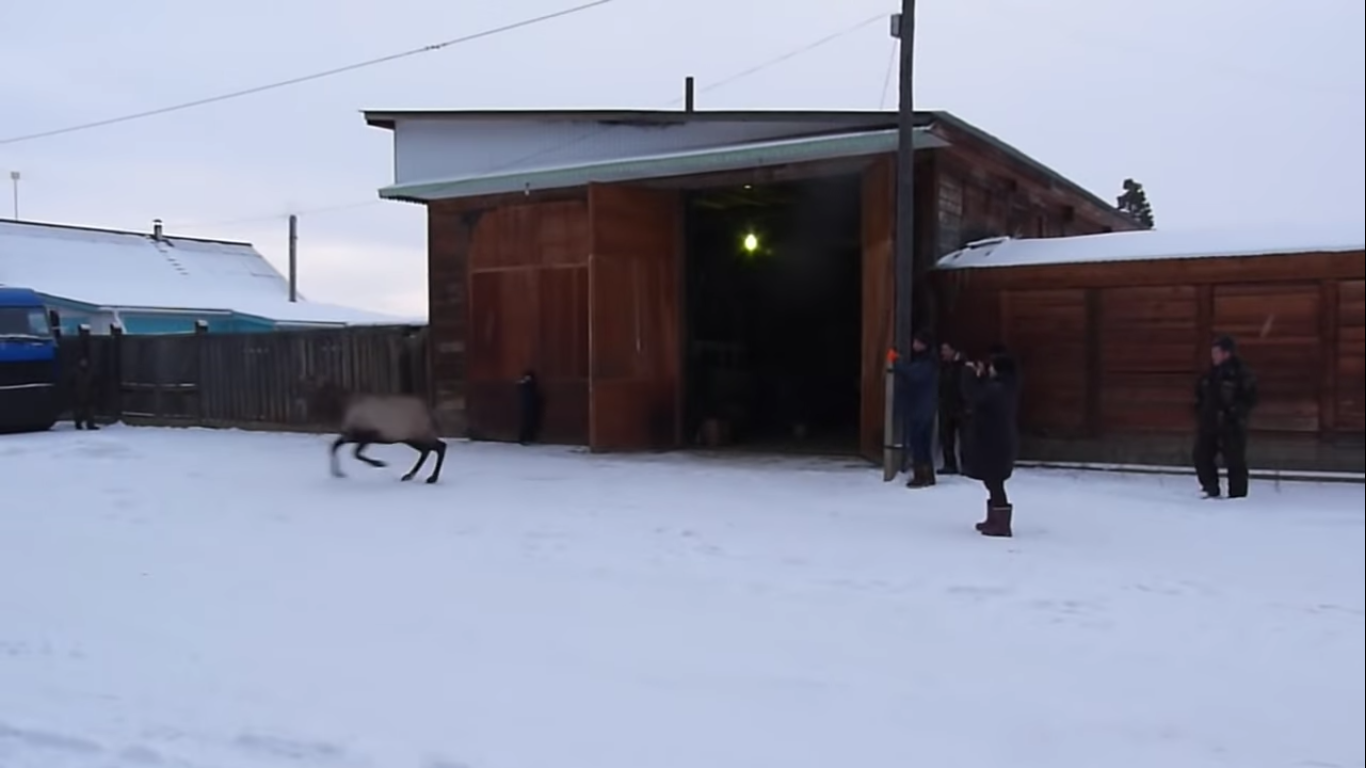 Thank God, everything went well. The animal got better, he was even able to get back on his feet. When he was quite strong, he was released into the wild. The rescue was successful. I am very glad that there are caring people who are ready to help everyone, even if it is an animal.