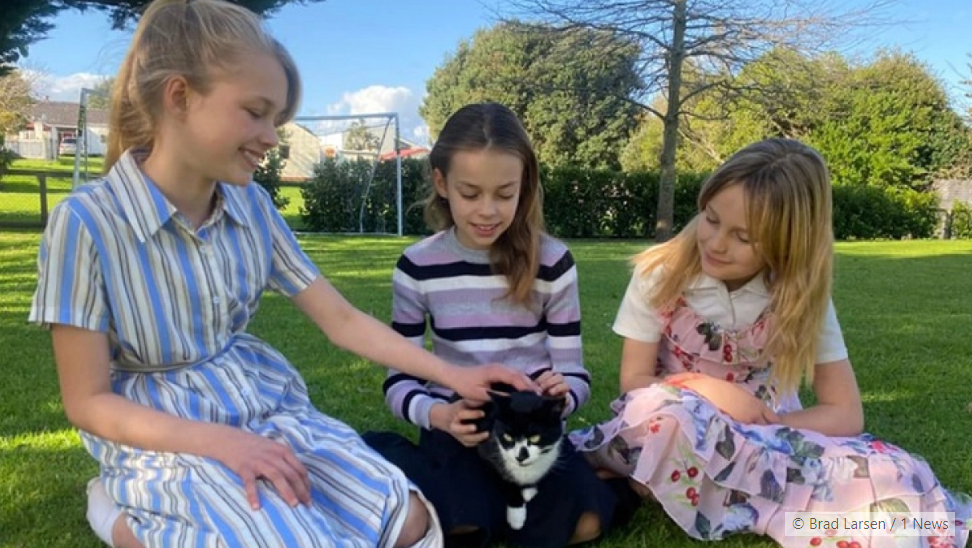 Rio has suffered a real ordeal. Stuck for 2 weeks at the top of a gigantic palm tree, he risked severe dehydration. Fortunately, the residents mobilized to rescue him. He was therefore able to find his family who had been looking for him everywhere since his disappearance.

Friday, September 16, Rio, a 3-year-old alley cat, was finally able to get down from the Phoenix palm tree in which he had been perched for 2 long weeks thanks to the help of the whole community.

The unfortunate was beginning to suffer from severe dehydration and malnutrition. A solution therefore had to be found quickly. But that was without counting on the toxic spikes present on the fronds of the tree which prevented any ascent.

Animal Rescue New Zealand’s (HARNZ) Hawira rescue group, the RSPCA, firefighters, a drone pilot and an arborist were therefore mobilized to rescue him.

The remote-controlled aircraft made it possible to precisely locate the feline. Next, the firefighters positioned their aerial fire basket so that the pruner could lay out the cage-trap lined with food and water from the shelters. « He wired it tightly so it was really secure, » HARNZ’s Jedie told 1 News. 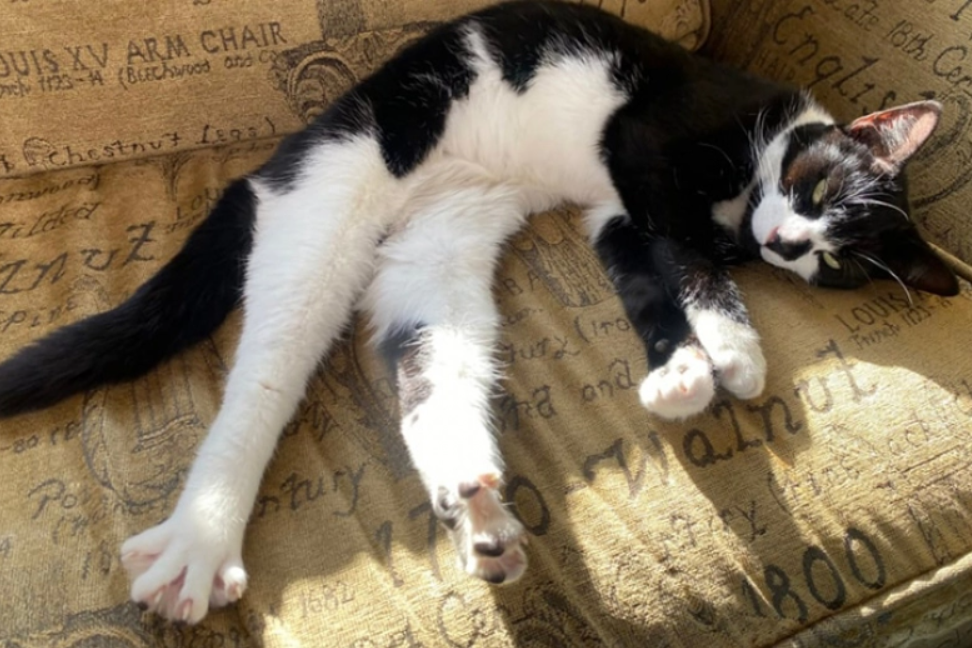 Rio, who was scared, took a long time to be convinced, but the hunger was finally stronger. “Around 8 p.m. we could see with a flashlight that he was locked up and had a full stomach,” Jedie explained. The unfortunate was therefore able to be descended in complete safety. All that remained was to find its owners. Fortunately, the cat had a means of identification. His owner, Brad Larsen, was contacted by phone just minutes after his beloved cat was rescued.

He explained that he had been looking for Rio since he ran away three weeks earlier. He was indeed disturbed by the recent arrival of a puppy in the family. Since then, Rio has returned to his warm home where he has quickly recovered from his terrible experience. Moreover, the cohabitation with the young canine is going better and better.

DIVERTISSEMENT 0 111 views
Eebbers was treated to a nice ceremony to mark his retirement, after a long
Laisser un commentaire Annuler la réponse