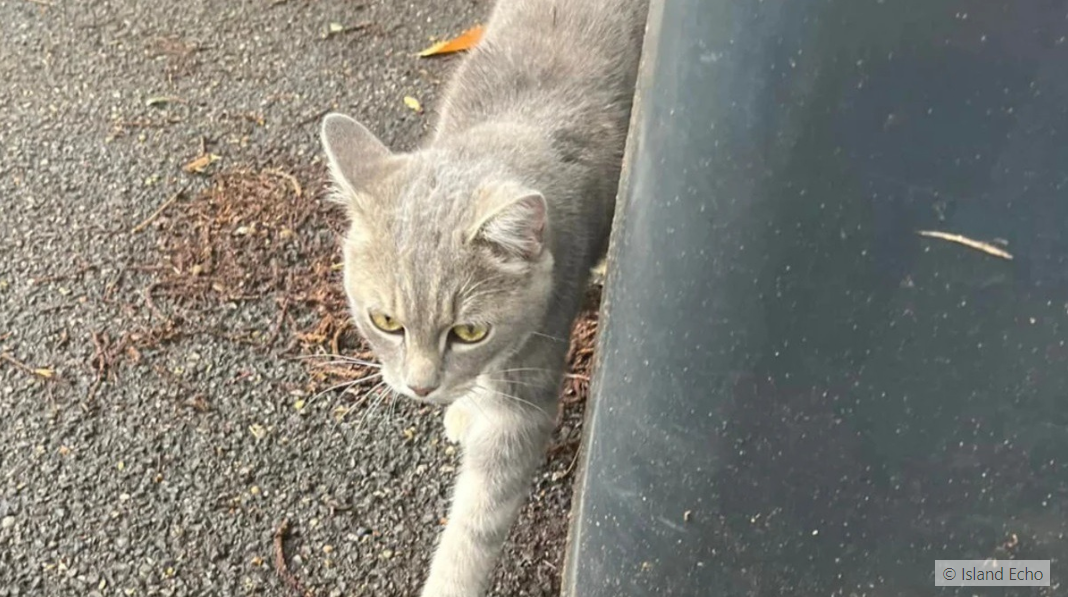 How could a cat have travelled 100 kilometers and crossed a strait to end up in a school? This is the question asked by people who discovered it and those who had been looking for it for almost 2 months.

A cat has returned safely to its family after being untraceable for 7 weeks. Reported by Island Echo, the incredible journey of the animal had led him far from the family home and even on the other side of the sea.

On Monday September 5, pupils and teachers were surprised to discover a cat with a gray tabby coat walking quietly through the corridors of their school, the Broadwater School in Godalming in Surrey (South of England), in this case.

The animal had other surprises in store for people who came to its aid. He was taken to the local veterinary practice, the Farncombe Veterinary Practice, where he was examined and microchipped. 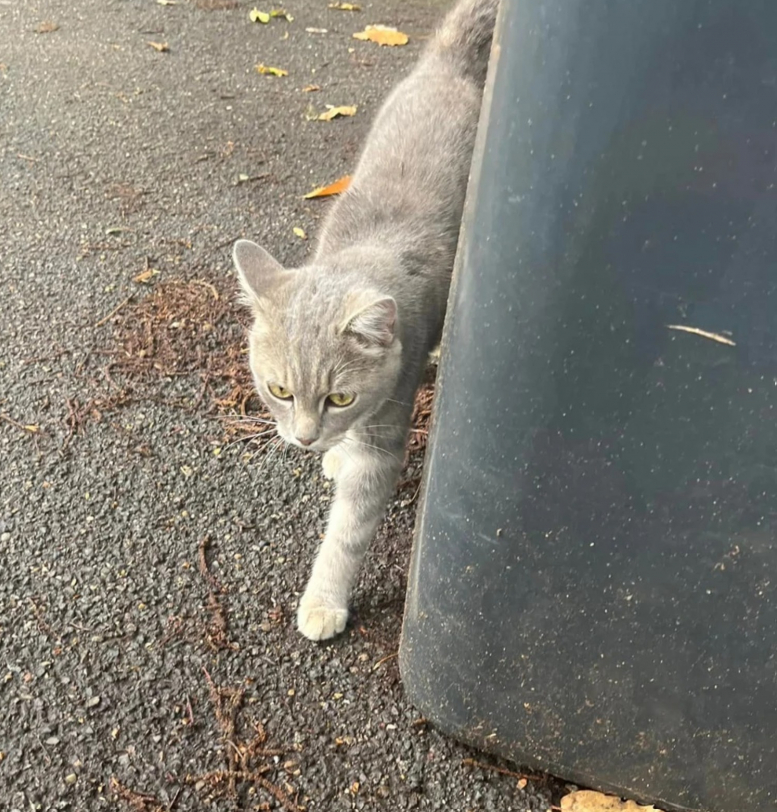 An identification device was indeed detected, and what it revealed left the vet speechless. The address of the owners of the cat to which it refers is on the Isle of Wight, 100 kilometers away. Which means that the quadruped also had to cross the sea, the Solent Strait more precisely, to arrive in Surrey.

Contacting his owners, the vet learned that they had lost their cat 7 weeks earlier than they had been desperately looking for him ever since. The reunion took place soon after.

No one knows how the animal could have made this trip, but the most likely hypothesis is that it had entered a vehicle, possibly a goods truck, having joined the Isle of Wight on board ‘a ferry.Anyway, he is back at home, with his family, who are relieved and grateful to have been entitled to this little miracle.