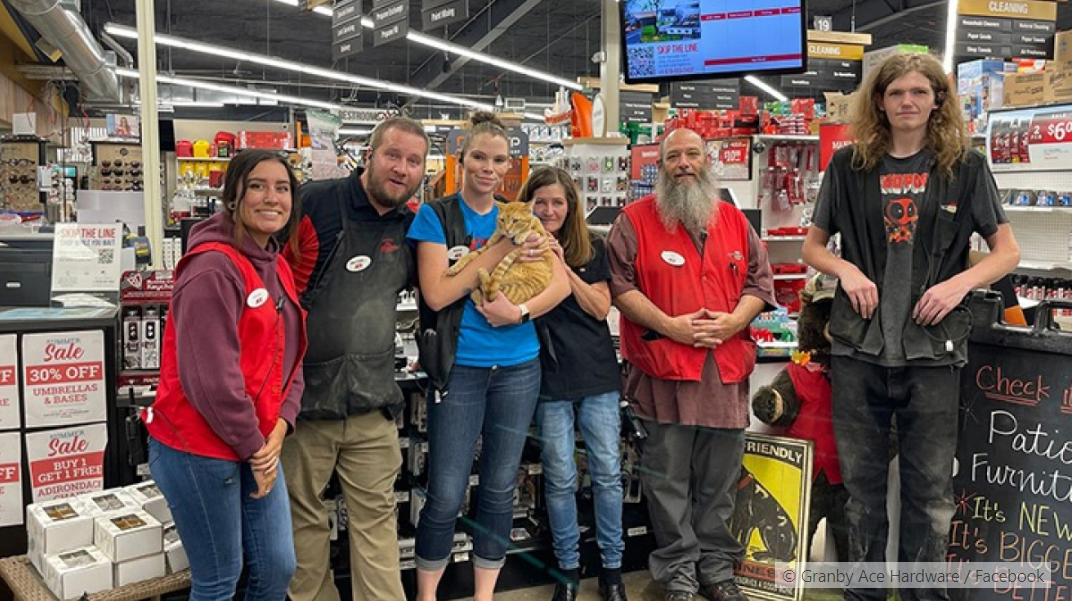 Morris is a cat with a good life. He lives in a store and is pampered by the whole team as well as by regular customers. Tuesday, August 16, the unfortunate was kidnapped from the parking lot of the establishment, leaving the whole community devastated. The investigation led to the police bringing him home.

Morris, a beautiful ginger alley cat, had been living in the Country Ace Hardware store in the state of Colorado in the United States for several years.

He wandered the aisles in search of cuddles or posted himself on the counter to take a nap in the sun.

In the morning around 9 a.m., the tomcat used to take a short walk in the parking lot of the establishment. “He would come out of the store, look around, turn around and come back,” Morris and hardware store owner Amy Kaplanis told KSLA News 12. 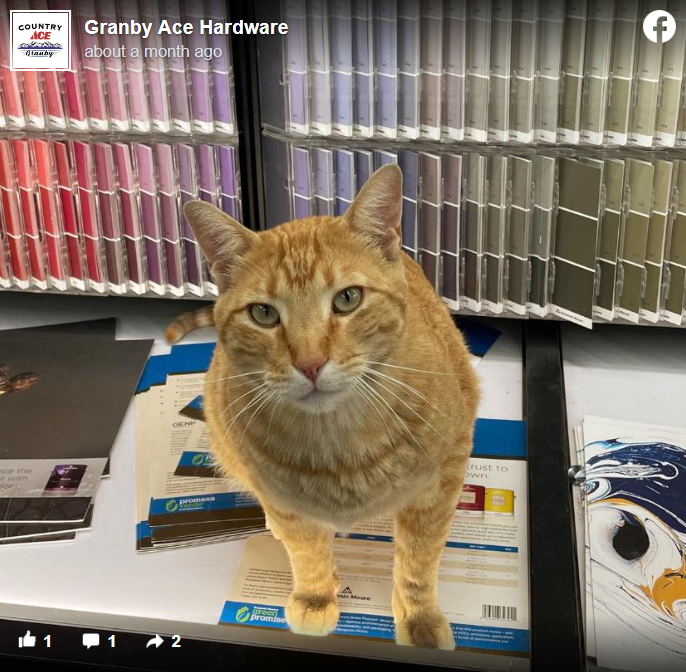 Tuesday, August 16, 2022, Morris disappeared. He has not returned from his daily escapade. CCTV cameras revealed that 2 men kidnapped the tomcat from the parking lot of the nearby restaurant.

“We have the photo of the car with the license plate. We also have the video of the offenders putting him in the vehicle so we know he is with them…Maybe it was a mistake. Maybe they thought he was wandering. We just want Morris back,” Amy said. 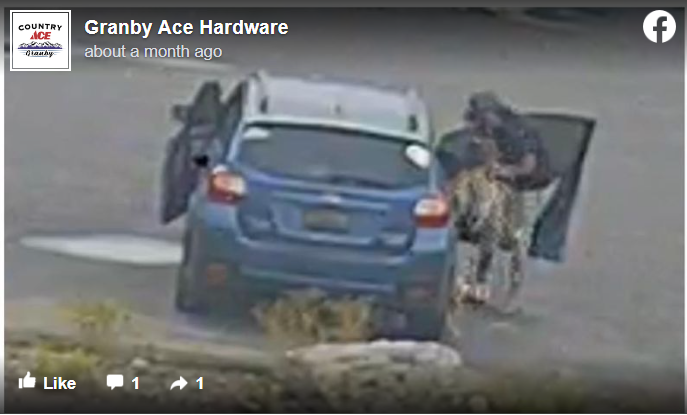 The whole team was indeed devastated. “It’s really as if we were missing some of the employees. It’s too quiet and sad without him. Customers are also looking for it everywhere,” said a staff member.

The police then investigated. The clues provided by the cameras made it possible to locate the individuals and fortunately an officer brought Morris home on Wednesday August 24.

The tomcat is doing wonderfully and has expressed his joy at finally being back at his post. Amy gave a heartfelt thank you to the agent who took steps to find her beloved cat.