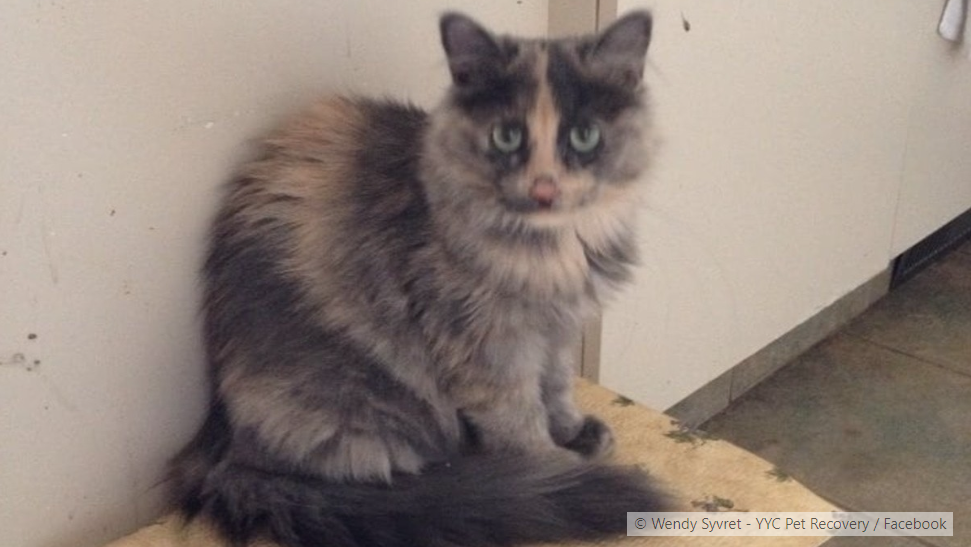 2 years had passed since Epsy disappeared. After searching for her for a long time in vain, the owner of this cat had begun to believe that she would never see her again. Photos recently shared on Facebook have changed the situation.

A female cat has returned home after not being found for 2 years, reported Global News.

Wendy Syvret lives in Calgary in the Canadian province of Alberta. In September 2020, her cat Epsy disappeared without a trace, plunging her mistress into great sadness. 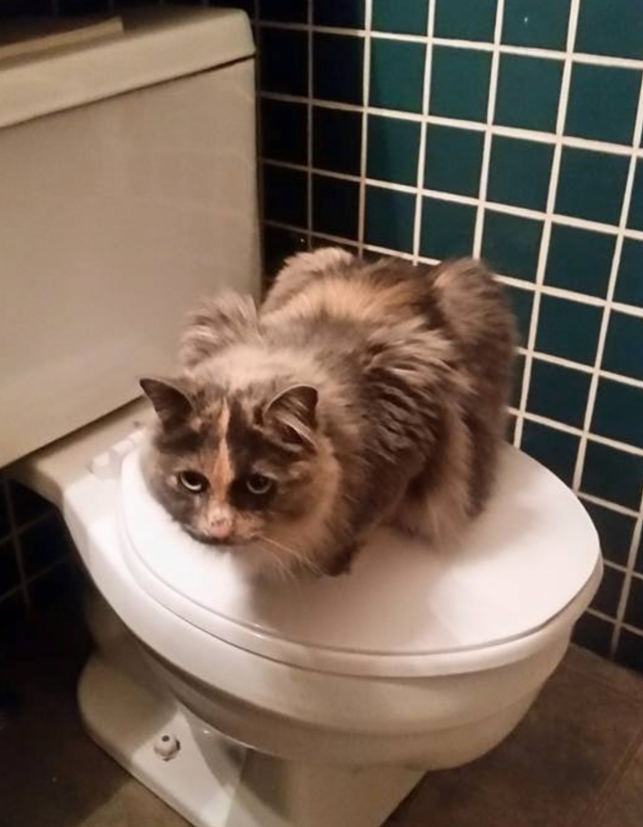 Epsy used to venture outside and always ended up coming back, but « one day she came out through a gap in the fence and disappeared, » says her owner. This one was all the more worried that the cat suffered from a handicap restricting its movements. She was notably unable to jump.

Wendy Syvret had looked for her everywhere in the neighborhood and the surrounding area. She also posted wanted notices on social media. Efforts remained unsuccessful. “We all thought she was gone” forever, says the Calgarian.

Until this famous Friday, September 2, 2022, that is to say 2 years almost to the day after his disappearance. Wendy Syvret came across photos of a cat that looked like Epsy, shared on a Facebook page devoted to lost and found animals. A person had just discovered her wandering and in bad shape. 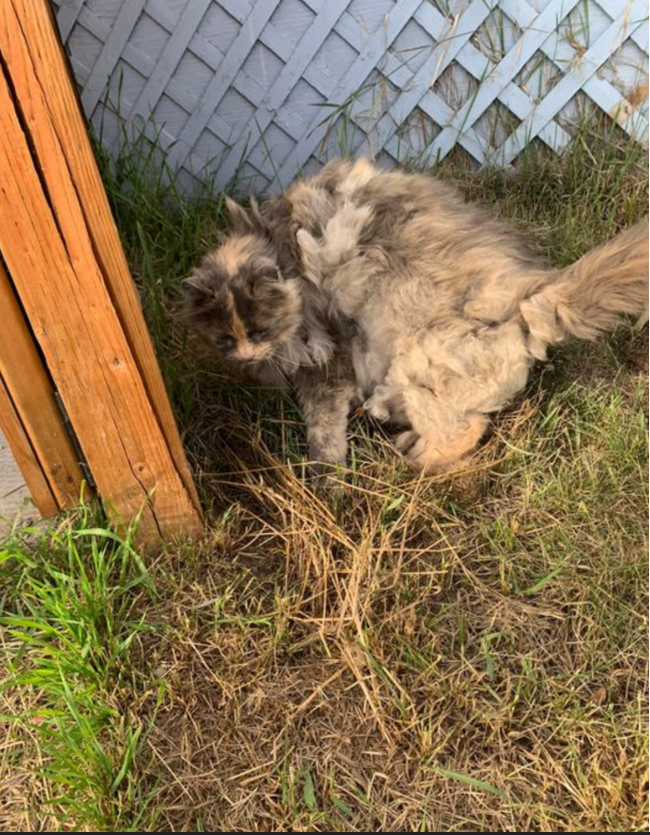 At first, Wendy Syvret couldn’t believe it was Epsy. « She’s been gone for 2 years, it’s not possible that it’s my cat », she said to herself then. The veterinarian who detected her identification chip, however, confirmed that it was indeed her.

The cat’s fur was so tangled that it caused her terrible pain. The vets had to put her to sleep to shave her. « She lost the tips of her ears due to frostbite », adds her mistress, who specifies that, despite everything, the blood tests revealed « that she was in incredible shape for an animal having wandered for 2 years » .

Epsy was not very far from her house; she was only a few blocks away. A vision problem diagnosed by veterinarians had most likely prevented her from finding her way back home.

“Angels fed her and gave her some kind of shelter,” continues Wendy Syvret, who expressed her gratitude to these charitable souls. 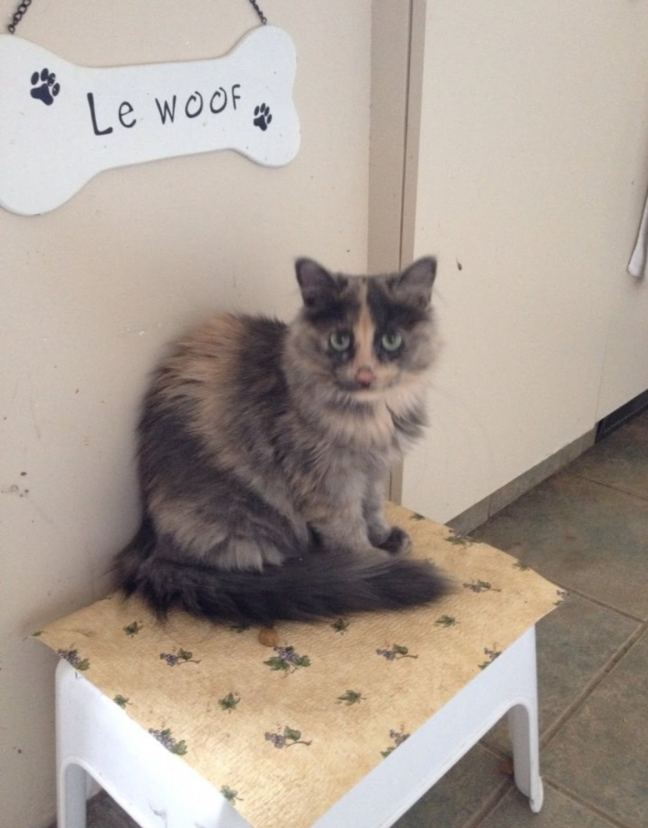 Back home, Epsy will no longer run away. In any case, Wendy Syvret has every intention of preventing it. She is going to have her fence repaired so that she no longer has to go through this terrible ordeal.