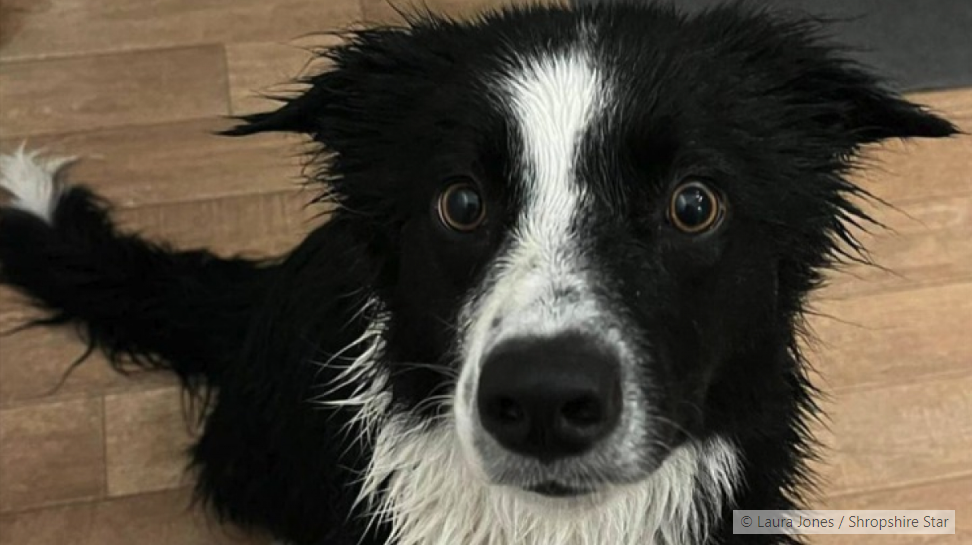 This young doggie knew how to swim very well, but he jumped into the water at a place where it was impossible for him to get back up. Out of breath, he was eventually picked up by a group of teenagers passing by at the right time. Luckily, the canine escaped unscathed.

Laura Jones, 40, lives in Shrewsbury in the UK with her faithful 4-legged friend named Mono.

The 18-month-old Border Collie was adopted at a young age and has been the delight of his family ever since. He loves to enjoy long walks with his mistress by the River Severn which runs through the town and gladly dives on occasion to cool off. Despite 21 different allergies that force Laura to remain very vigilant about what he eats, Mono is an easy-going dog. He has a very good recall and always wants to please his family.

Thursday, September 1, Laura and Mono went for a jog. “We ran from our house through the quarry, towards the spillway. This is our usual route,” the 50-year-old told Shropshire Star. Mono let himself be distracted for a moment by a few ducks which sailed quietly on the waves near the English bridge. He then jumped into the water in the hope of reaching them. Only when he wanted to go back up, he found himself in difficulty. 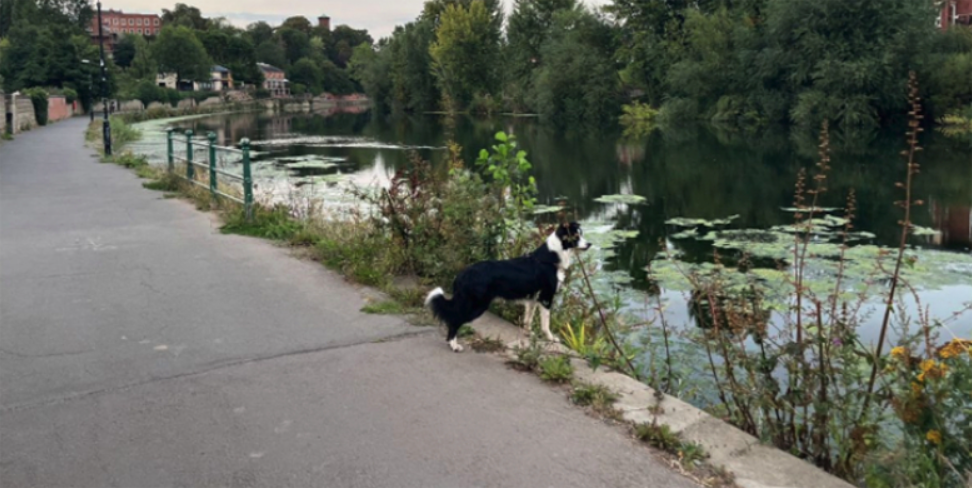 “He dived from a large concrete drop. There was no way for him to get back to shore. He scrambled desperately up the steep slope, to no avail,” Laura explained still in shock.

The woman then positioned herself face down on the ledge in order to fish it out. Unfortunately, she was too small and couldn’t reach it.

« I said to myself: he’s going to die, I’m not going to be able to get him out of there. He looked like a drowned rat. He was submerged several times and the expressions on his face showed his panic,” Laura said. 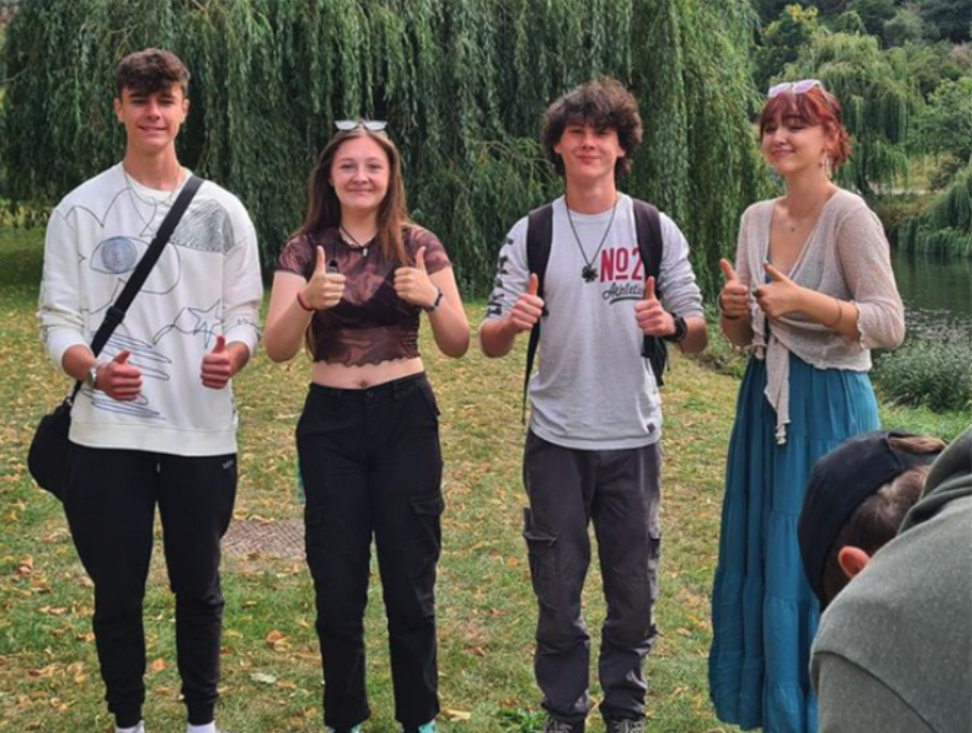 Suddenly, 4 teenagers appeared in his field of vision. Alerted by the cries of the owner, they came to lend a hand.

Henry, the tallest of them, then positioned himself next to Laura and was able to hoist him up to safety, not without difficulty. 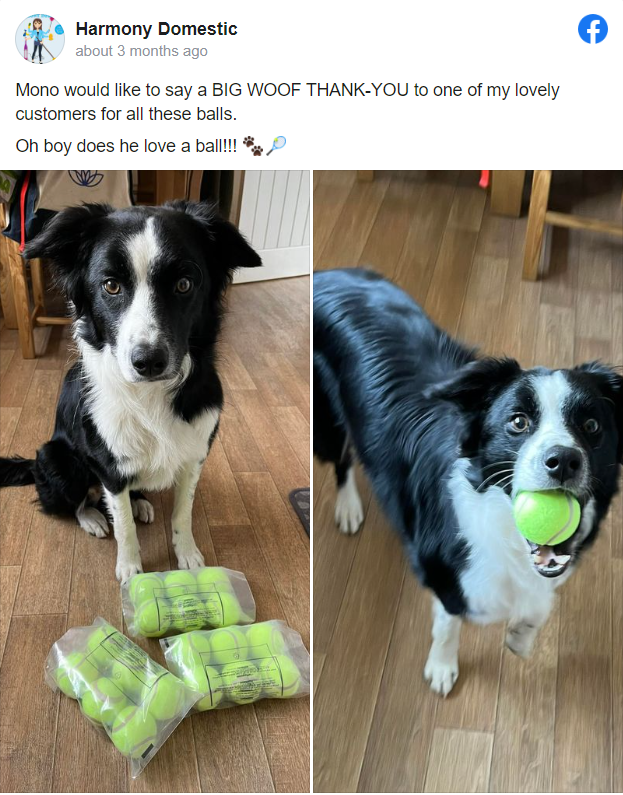 Fortunately, Mono escaped unscathed, although Laura revealed that he is still somewhat traumatized by the experience and no longer comes near the shore.

The owner would like to warmly thank her 4 rescuers whom she left in a hurry after the incident.

« If they hadn’t been there, he would have died, I’m sure, » Laura concluded.