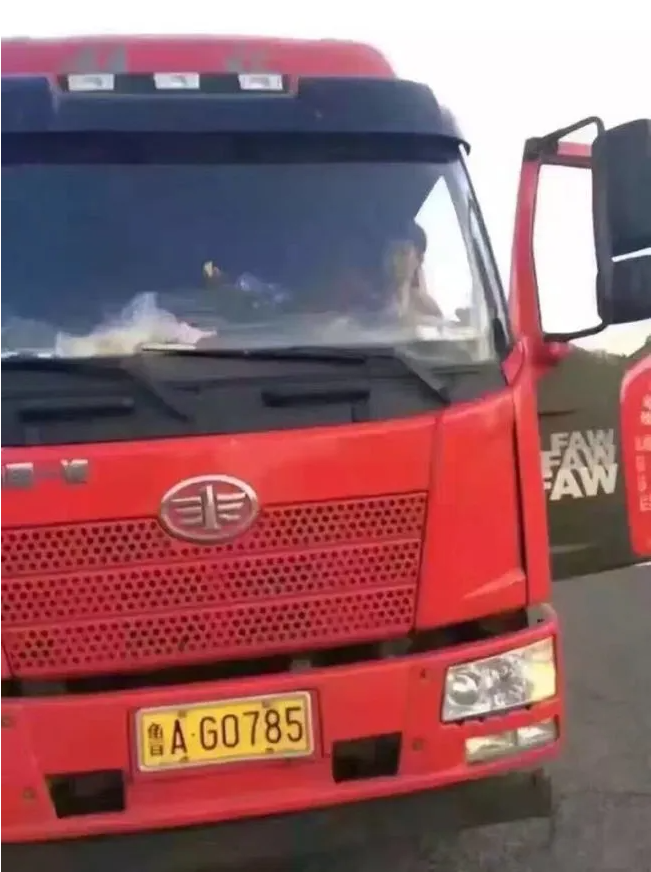 A group of caring people might sometimes be all that is required. Nothing is more satisfying than a good rescue tale, and this is one of the biggest ones ever.

When residents observed this cargo truck driving by while loaded with dogs, they knew precisely where it was going. So they followed it.

Despite having done nothing wrong, the dogs were headed for an awful fate. 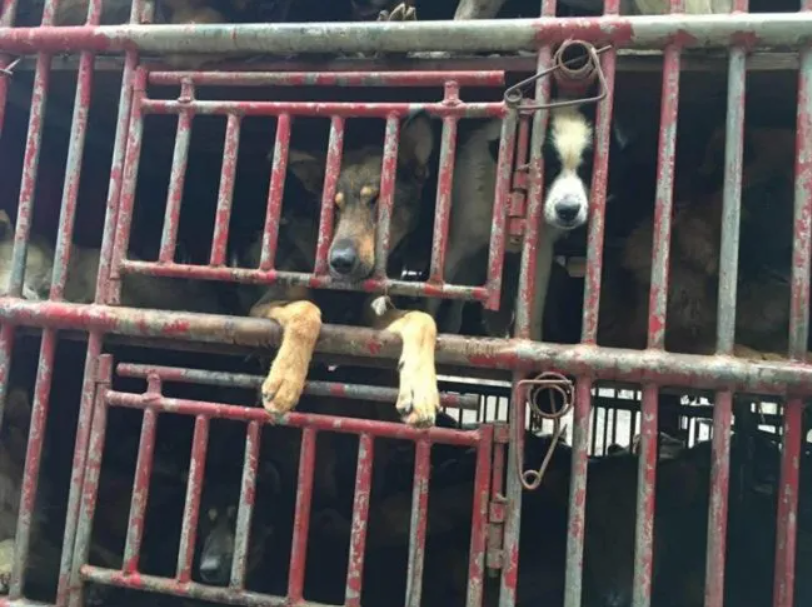 They were being transported to a festival featuring dog meat in northeastern China’s Jilin province. 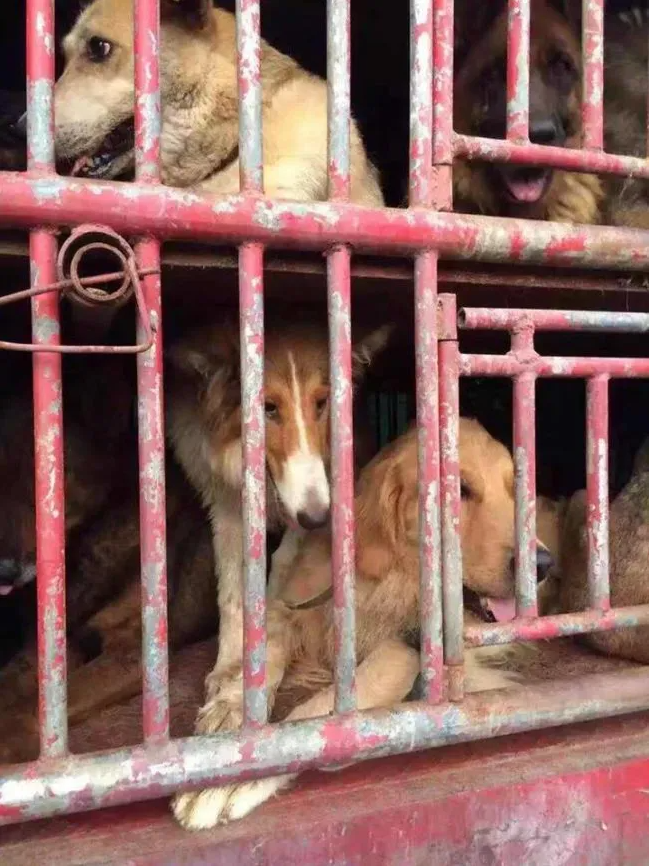 The locals couldn’t stand by and watch it happen, so they used social media to spread the information and contacted animal rights organizations. 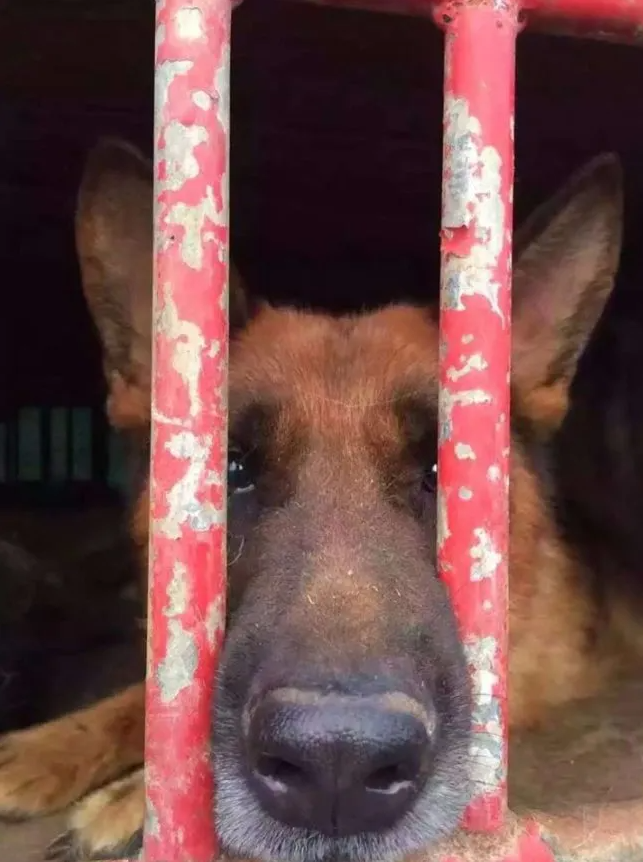 Once a squad had been put together, they followed the vehicle until help could come. 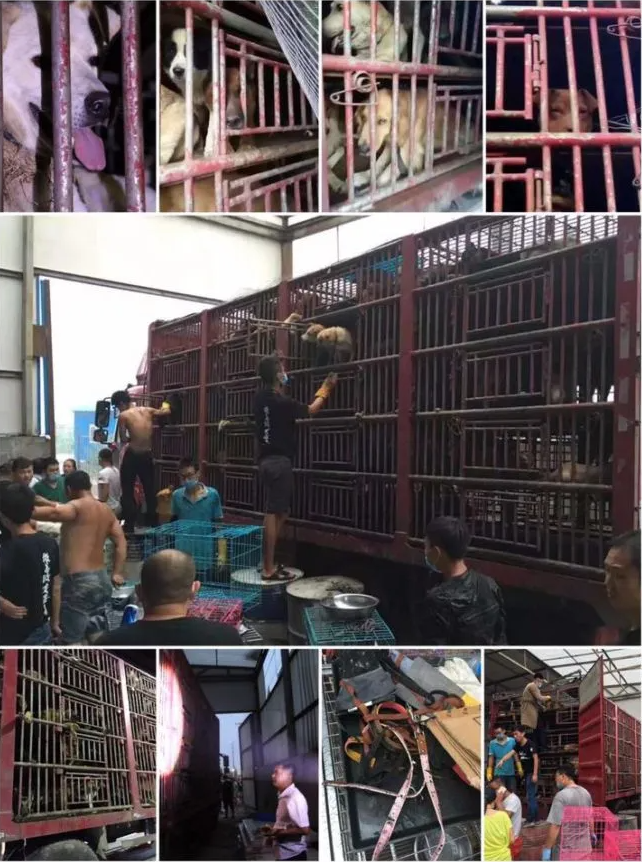 A nasty, outmoded custom was going to subject the 300 dogs on the truck to torture and execution. But fortunately, these heroes stepped in. 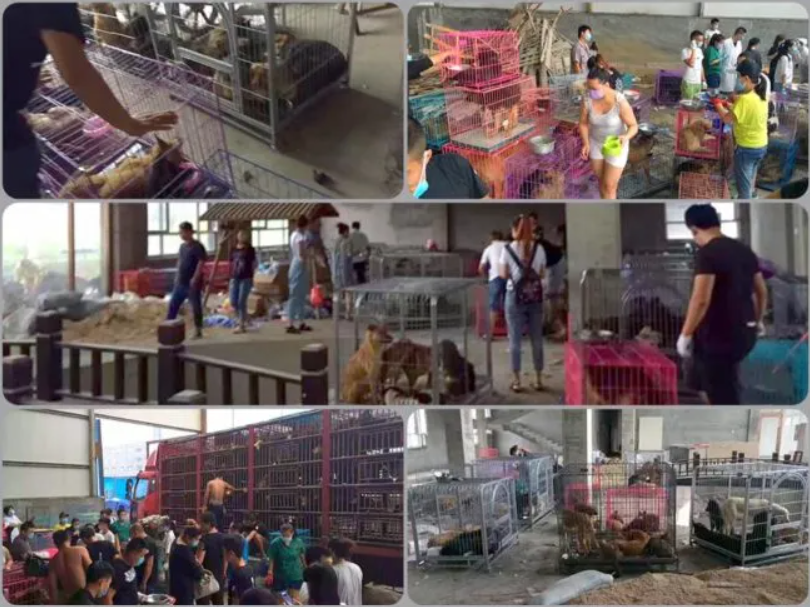 The owner was unable to produce valid quarantine and immunization certificates when the truck was stopped up, so the police took the dogs. 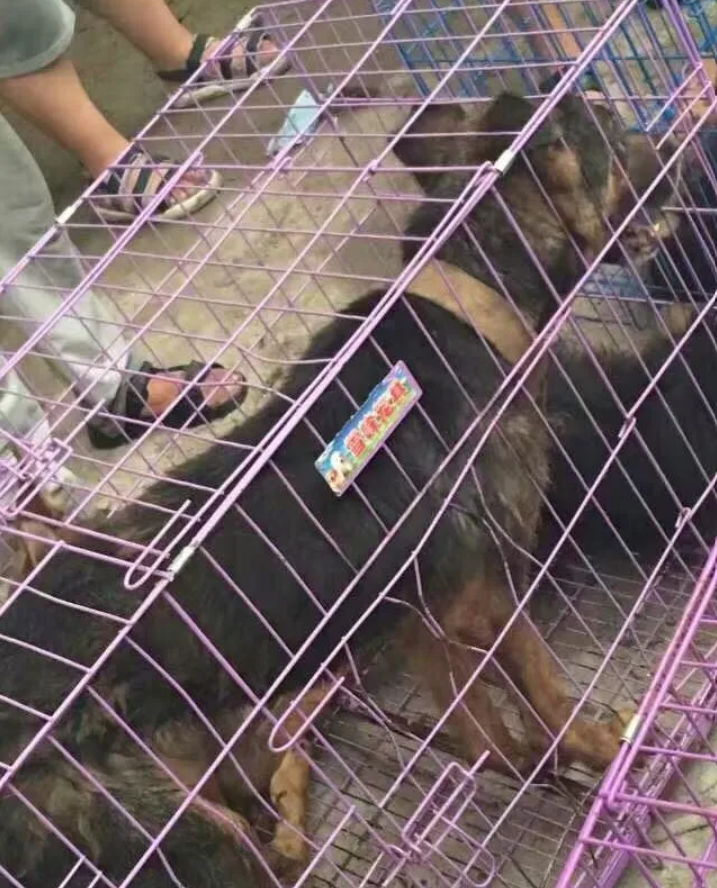 It’s said that some of the dogs used in the meat trade are taken from loving families, which adds to the festival’s unbelievable elements. Just revolting. 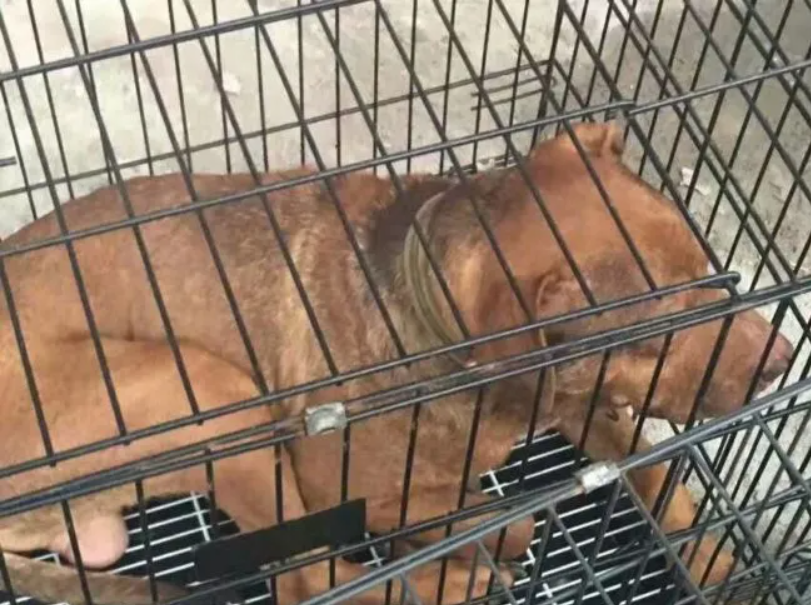 Nobody wants to consider the abhorrent experiences these dogs would have had, and thanks to this, we no longer have to. 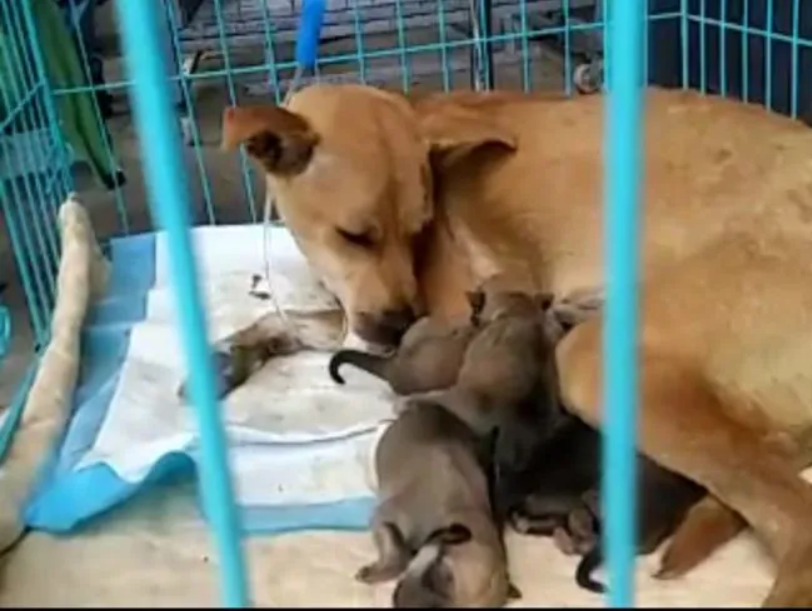 One dog even gave birth while the rescuers were unloading the truck, which was an incredible surprise! 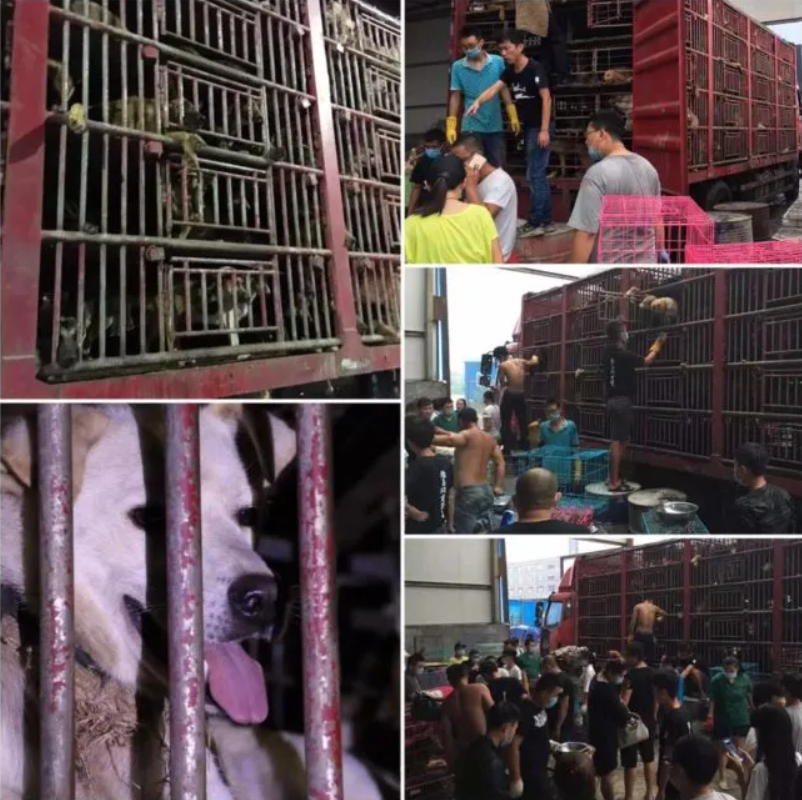 Because to the incredible job done by everyone concerned, all of the dogs (including the new puppies!) are now secure. 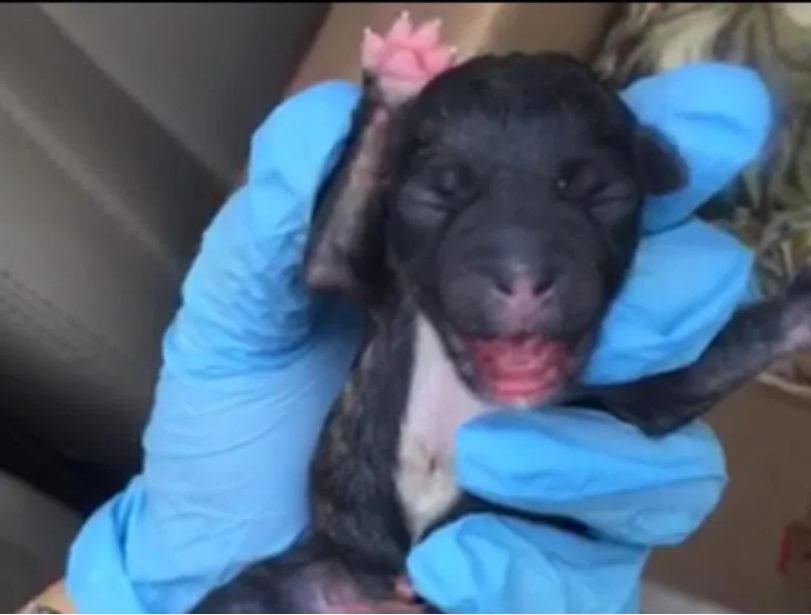 And that initial call to action was when it all began. An engaged group of individuals may make a difference in some situations.