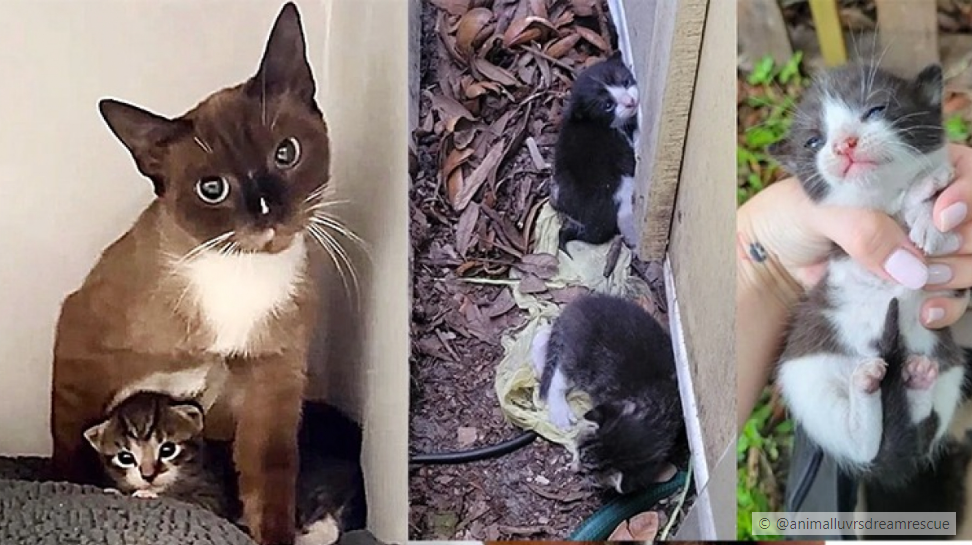 Rebecca, a young cat with a difficult past, learns to trust humans again. Her abandonment by her owners had indeed deeply upset her, so much so that she now rejected any contact. Her offspring took their cue from mom, but the troupe flourishes day by day in a foster family.

At the beginning of August 2022, a man residing in the State of Florida in the United States discovered that a cat he used to see in his neighborhood had given birth in his garden.

The young cat, later named Rebecca, had made her reserve of wood her makeshift shelter. The man therefore contacted the local association Animalluvr’s Dream Rescue to help them. Indeed, it was very complicated to approach the felines.

“She is believed to have been abandoned when her owners moved out, and she has been living on the streets ever since,” the Good Samaritan explained to Love Meow.

Volunteer Nadija deployed a cage-trap filled with food to gently capture the mother. The kittens, meanwhile, hissed in fear, but were recovered without difficulty. 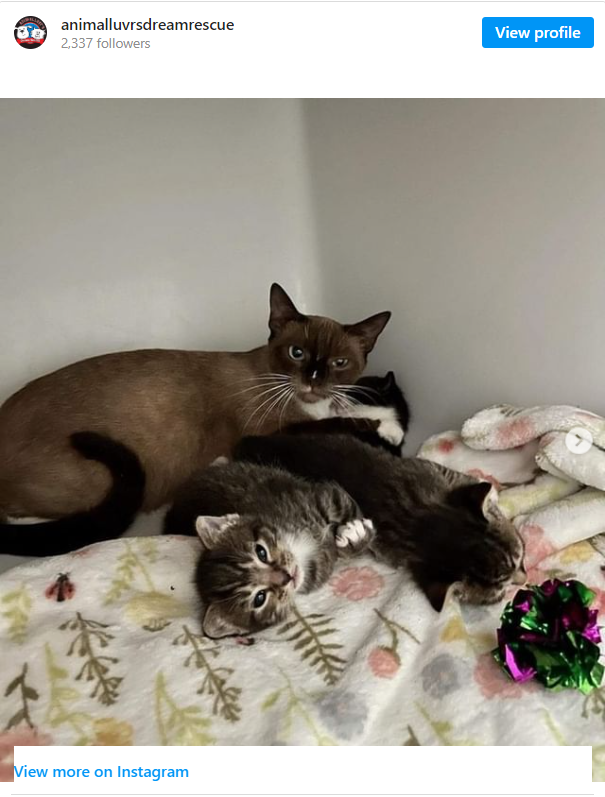 Rebecca no longer seemed to know the life of an indoor cat. She was terrified and attacked Nadija. However, she quickly realized that her kittens were now safe.

Her benefactress has set up a cozy corner for her in her bathroom so that she feels comfortable. In addition, the abundance of food and water allowed him to regain weight. “She eats very well. After one night, she integrated the litter box and has been using it ever since,” the young woman explained. 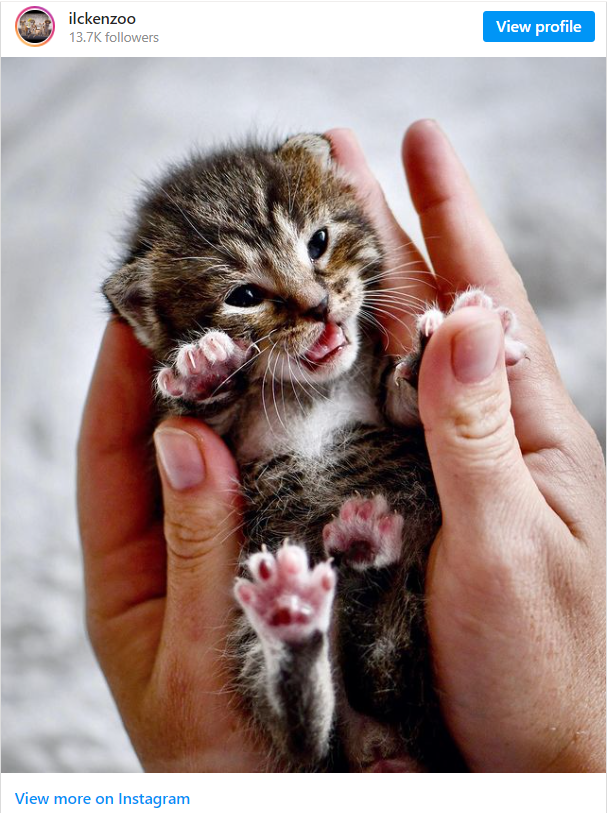 The little ones, Kate, Randi and Kevin, are now 3 weeks old. They have opened their eyes for a few days and are beginning to explore their environment.

“Rebecca is a very good mother and she protects her babies’ body and soul. But over time, she whistles less and is less likely to scratch me,” Nadija explained.

Kate, Randi and Kevin met Izzy, the family dog, and formed a strong bond with him. 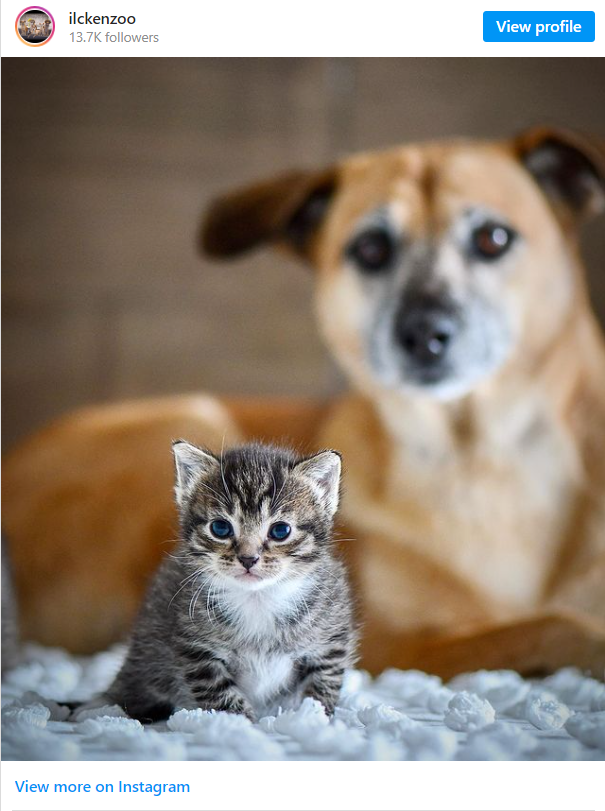 The canine participates in the socialization of kittens and Rebecca. Seeing them flourish day by day deeply moves Nadija. She explained that when they are ready, they will be put up for adoption so they never have to live outside again.