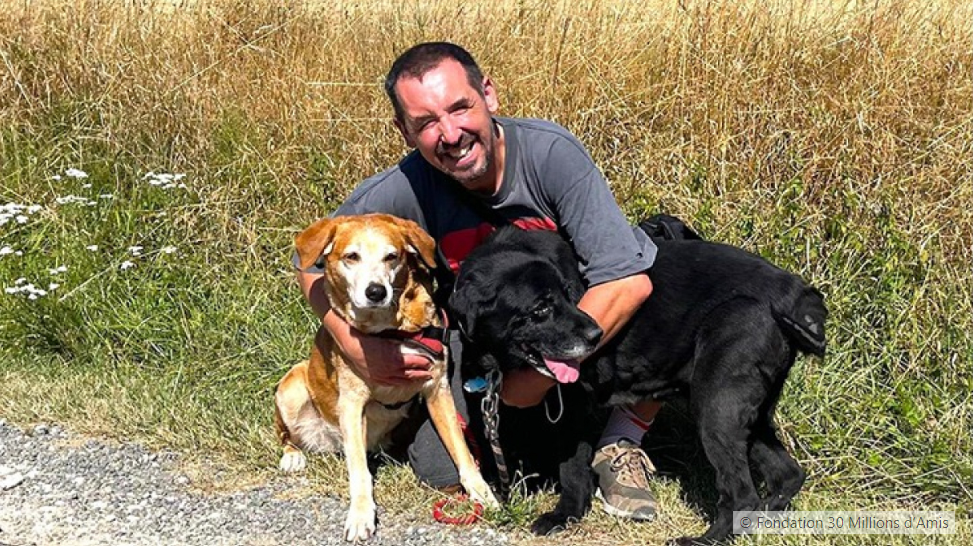 After a happy life with her mistress, Flore, of her nickname, has suffered a very hard test. The members of the shelter gave him their full attention, but it was not enough. Thanks to Operation Doyens of the 3 Million Friends Foundation, she was able to find a loving home for her old age.

What could be sadder for an elderly dog than to be placed in a shelter following the disappearance of its master?

The bereavement that Flore was faced with deeply disturbed her. And for good reason! The 12-year-old Labrador Retriever cross had until then enjoyed a happy life with a caring and loving owner.

Unfortunately, she had passed away and no member of her family could take care of her.

The Tuilerie refuge therefore gave him a place in a box. But Flore had a lot of trouble adapting. 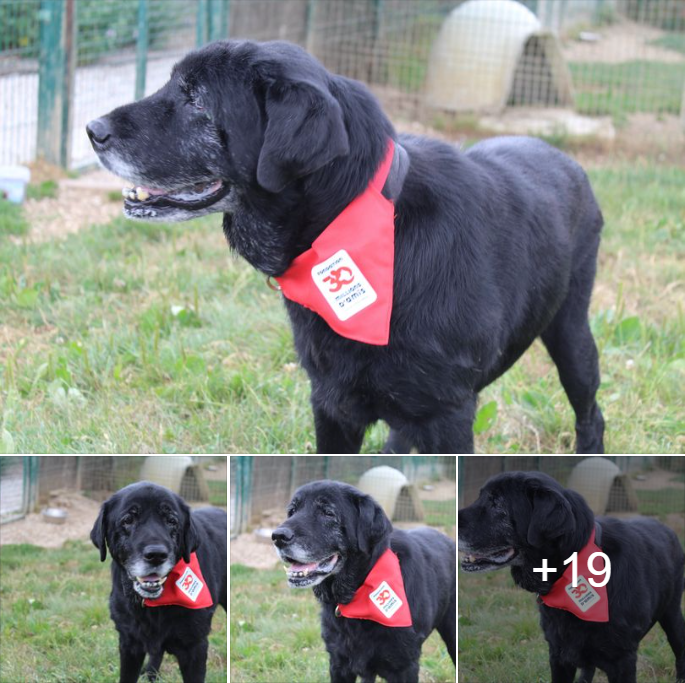 The Doyens Operation of the 30 Million Friends Foundation aims to promote the adoption of senior dogs by offering a contribution of 600 euros for the veterinary costs of the canine.

However, the photos of Flore on Facebook had already convinced Wilfried, a professional caregiver who can’t help but save doggies from the golden age.

He had indeed already collected Enzo at the refuge in 2016, then Micha. When Enzo died, he wanted to reach out to Flore.

“I spent 3 wonderful years with Enzo. Losing him was heartbreaking. He had become so important. I was devastated and took a long time to grieve. That’s where Micha came in. She did me a lot of good, but I wanted a dean so that she was not alone,” said Wilfried.

“After about ten days, she started to feel the blow. She got depressed. We had to occupy her as much as possible, take her out while being very careful about her age. And then we devoted a photo session to him,” explained Anne Puggioni, director of the association, to the 30 Million Friends Foundation. 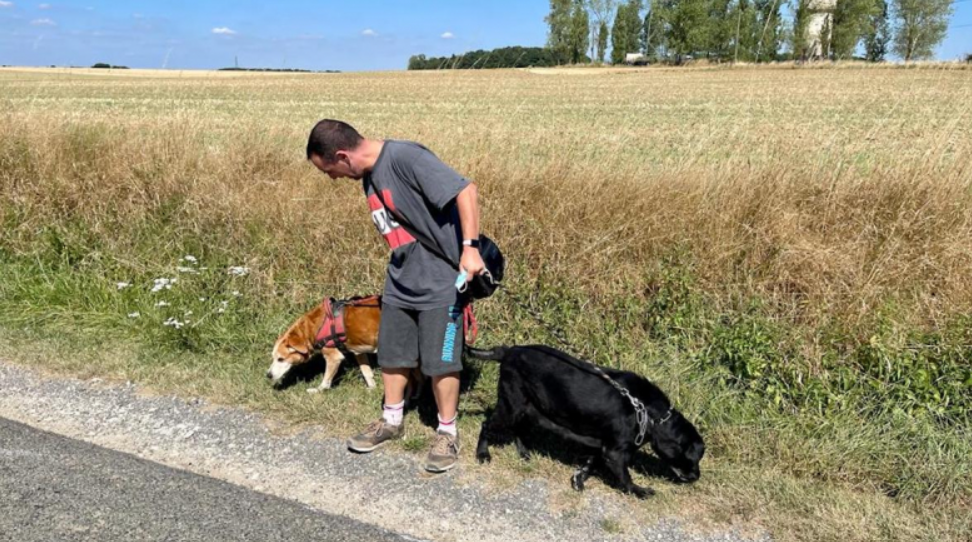 This is how Flore was offered a new home where she can enjoy a happy retirement surrounded by love and affection.

If at first she had trouble acclimatizing, today she is once again cheerful.

“A dog is better in a house than in a box even if the volunteers do everything they can. I am very sensitive to these old doggies who are the last to be adopted. By welcoming Flore, I am offering her the best possible end of life”, concluded the Good Samaritan.