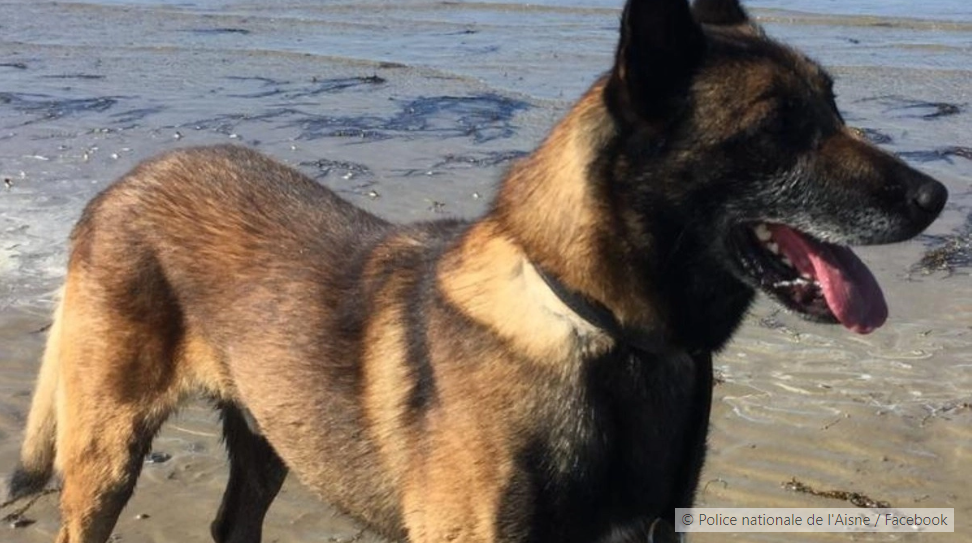 3 years after retiring, Falko, a police dog with a brilliant career, passed away peacefully at the start of the week. Sad news was shared by the national police of Aisne, in which he had served for 8 years.

Falko is no longer with us… This Belgian Shepherd Malinois was the first narcotics search dog of the national police of Aisne, reported L’Union on Tuesday September 20.

His death occurred on Monday, September 19 and was announced by Axonal law enforcement on their Facebook page, where they paid tribute to him.

Falko was 12 years old, 8 of whom spent tracking down different types of drugs (cannabis, heroin, cocaine, amphetamine…) and banknotes. Alongside his dog handler Ludovic Cartin, he had been at the origin of important catches. One of them, made in January 2016, even earned the canine a medal.

He then smelled 50,000 euros in cash hidden in the dashboard of a car during a roadside check in Laon. 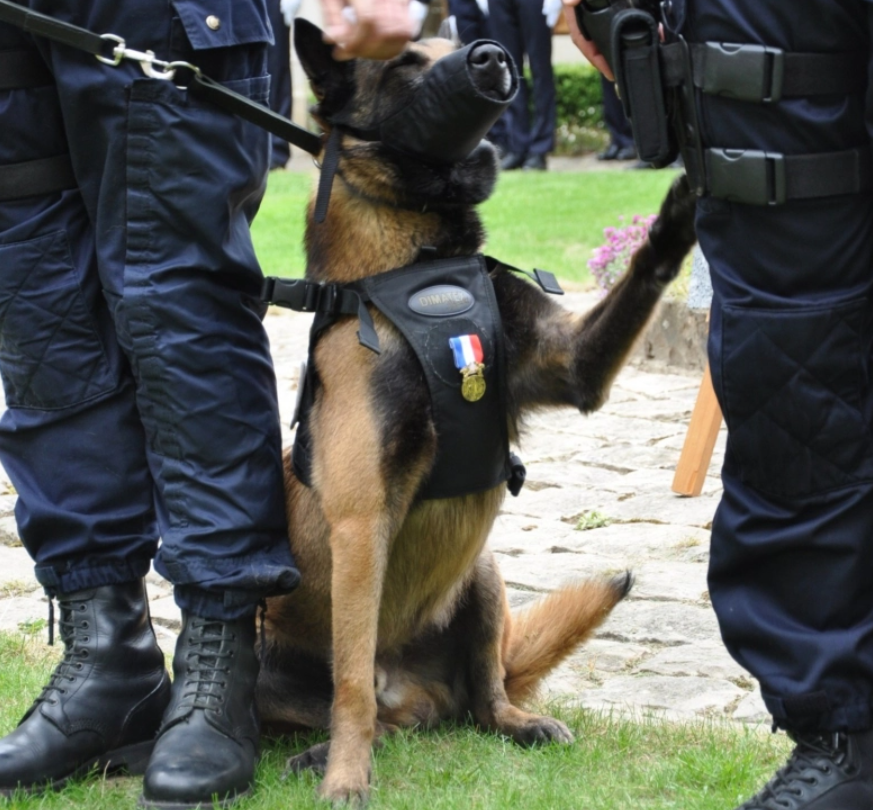 Before joining the canine unit in search of narcotic products (UCRPS), Falko lived with an elderly lady who could no longer keep him. He was one year old when he found himself at the Nantes SPA, which had been suggested to the National Training Center for Canine Units in Cannes-Ecluse to put him to the test. The Malinois had trained there for 5 months.

During his 8-year career, the dog was behind the seizure of 68 kilos of cannabis resin and more than 350,000 euros in cash in total.

“Support for Ludovic in this sad moment”, can we read in the publication of the national police of Aisne, which thus saluted the memory of a true 4-legged pioneer and shared the pain of his master.