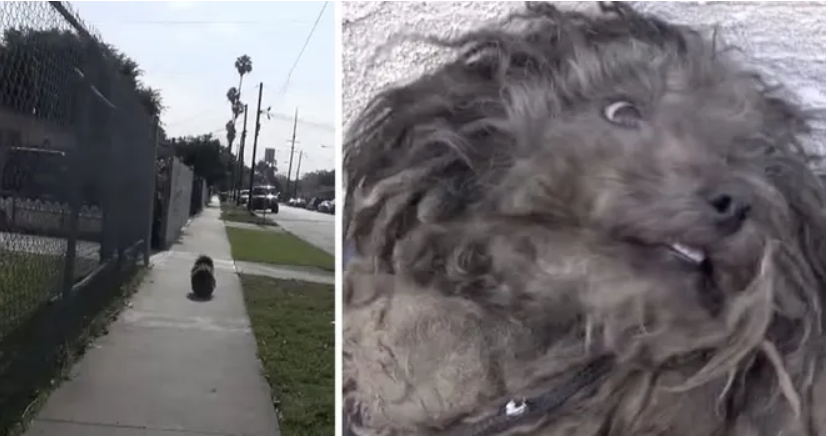 Little Theo’s owner left him on the streets a year ago, and in that time, the dog lost all of his personality due to a lack of affection. But when Hope For Paws set out to assist, they discovered him hidden behind a car.

The rescue would be challenging because the dog didn’t trust people and didn’t want to be handled. Eldad dislikes having to use such a big leash on a little dog, but there was nothing he could do. In the end, a few stressful times would be worthwhile. 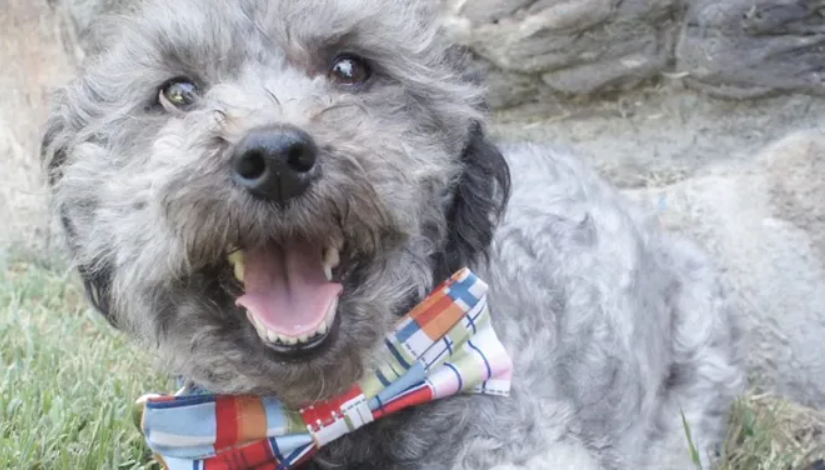 Theo had a checkup and a once-in-a-lifetime makeover when he returned to the hospital. Right before their eyes, his actual expression began to emerge, and it was so cute! He was adopted after being placed in a foster home where he was well-liked and integrated. He is currently enjoying the life he deserves!