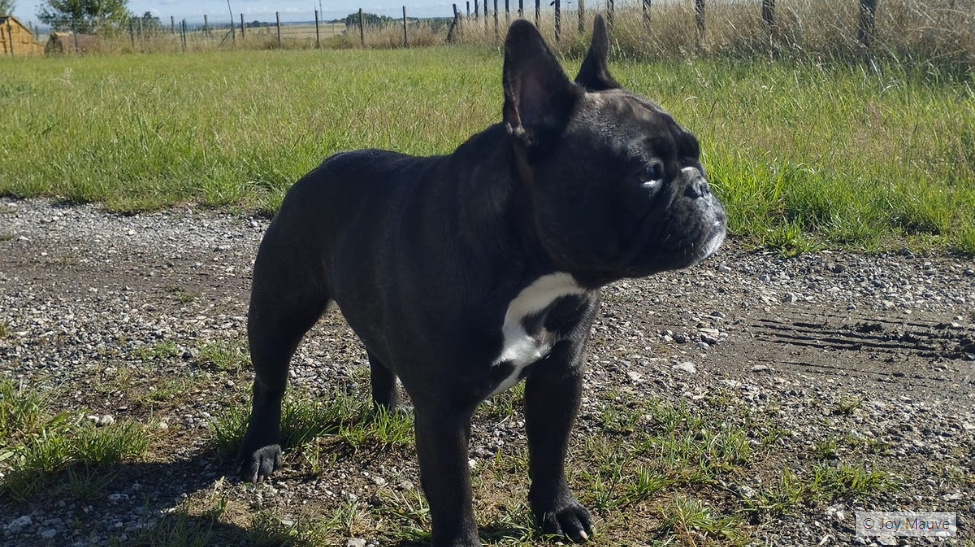 In Vendôme, in the Loir-et-Cher, all the members of the same household have fallen into despair since Savana, a female French Bulldog, disappeared without a trace.

On July 12, 2022, around 7 p.m., the mother of the family noticed that the dog and her congener, Saya, had vanished. The garden being secured and the gate closed, their owner understood that it was not a “simple” runaway: his furry friends were victims of a kidnapping. Filled with anguish, she immediately launched a call for help on social networks.

Since this fateful date, marked with a black stone, the relatives of the 2 victims have used all possible and imaginable means to find them. Following the SOS, a hunt was notably organized with other Vendôme residents. « It’s hot, we have to hurry because Bulldogs can’t stand the heat and can feel unwell at any time, » our source said. As a reminder, France tasted the ardent embrace of the sun during the heat wave which hit 2 months ago.

Alas, the long hours of searching yielded absolutely nothing. That day, the adopters came home with heavy hearts and faced the terrible void left by their little companions. 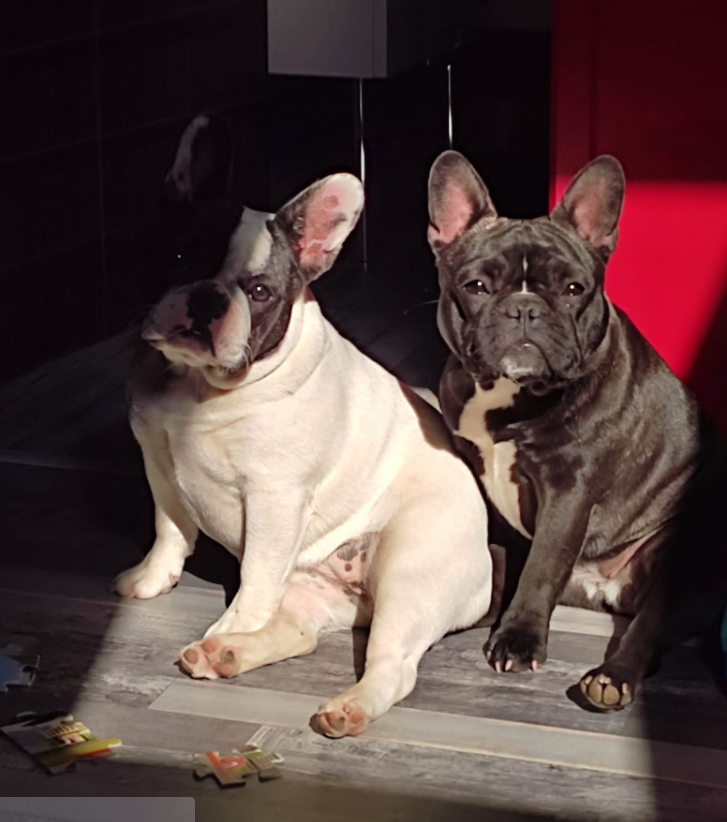 10 days later, a phone call reignited the flame of hope. Saya was spotted… 59 km from her home! The black and white dog found the comforting arms of her favorite humans. A veterinary examination revealed burn marks, evidence indicating that she had been dragged by force.

After this discovery, a team of volunteers searched the surroundings, praying that the adorable face of his friend would reappear. This second fight also ended in failure.

“Children mourn her and do not understand why Savana is not given back to them, our interlocutor confided to us, Saya is still waiting for her girlfriend in front of the gate. It is a huge pain for the whole family.” 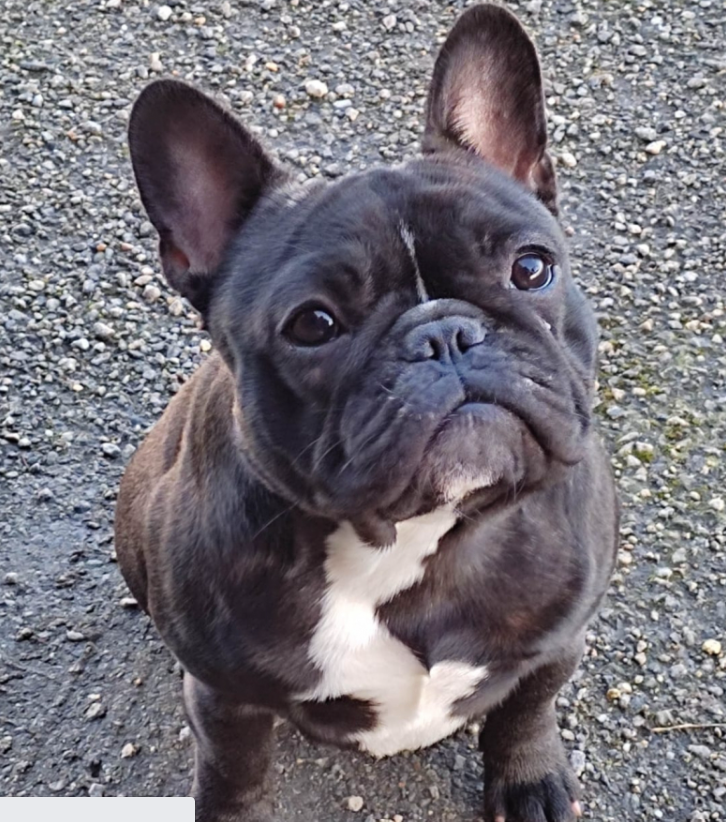 The weeks continued to pass, leaving a wind of sadness in their wake. In this month of September, 2 months after the kidnapping, Savana remains untraceable.

On social networks, a remarkable chain of solidarity has emerged. Many Internet users, who hope for a happy ending, are sharing the story of this little dog. 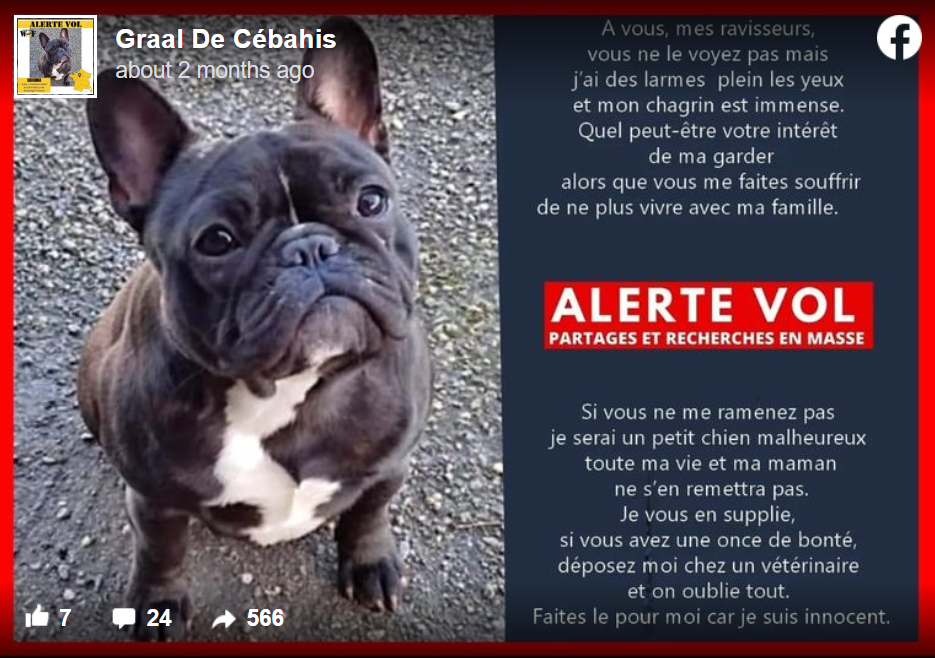 In the Facebook group entitled « All together to find Savana », several photos of the hairball keep circulating. Currently, more than 840 members are showing their support and trying to find an answer to the question: “Where are you, Savana? A petition has even been launched on the Change.org website. 22,000 signatures were collected.

In a post from August, the owner of the missing animal said with emotion: “We miss you my beautiful. I am crying as I write these words because I am also thinking of the worst… Whoever is holding Savana, I beg you with all my heart, let Savana come back to us.”