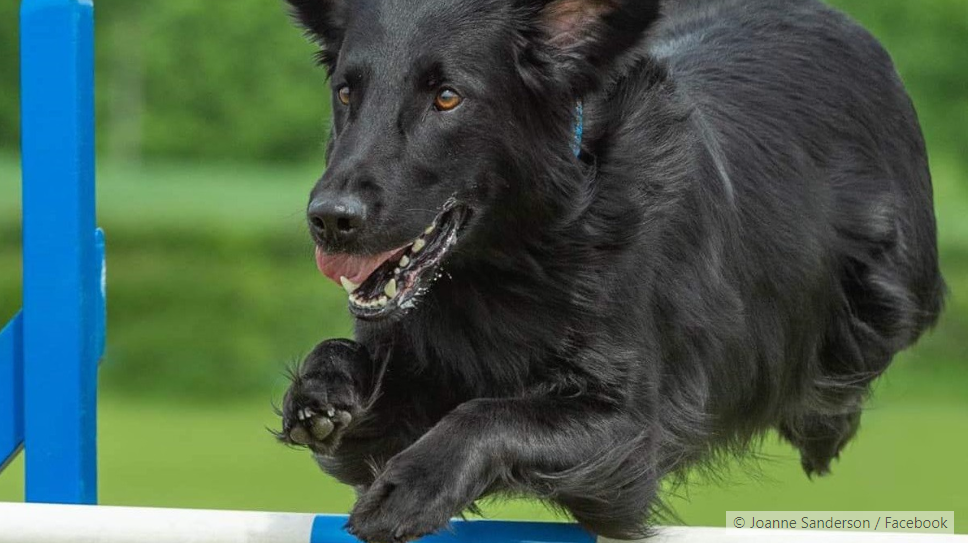 Ocean, a dog with a heart defect, was only given a few months to live. 2 years after this terrible diagnosis, he has never been so well and is even preparing to participate in a major agility competition.

Ocean has competition in his blood and would certainly not accept being given a loser, in sport or in life. Despite a heart anomaly, this dog lives at 1000 an hour and is in great shape.

However, a veterinarian had told his owner Joanne Sanderson that he probably only had a handful of months to live. He himself predicted, at the time, that he would not reach Christmas.

2 years later, this Flat-Coated Retriever who lives in Runcorn, Cheshire (north-west of England), is still alive, and even full of vitality.

Ocean has tricuspid valve dysplasia, a congenital heart defect. When he should be coughing, lethargic and in bad shape, he is anything but. He even continues to practice agility, a discipline in which he has excelled since a young age. 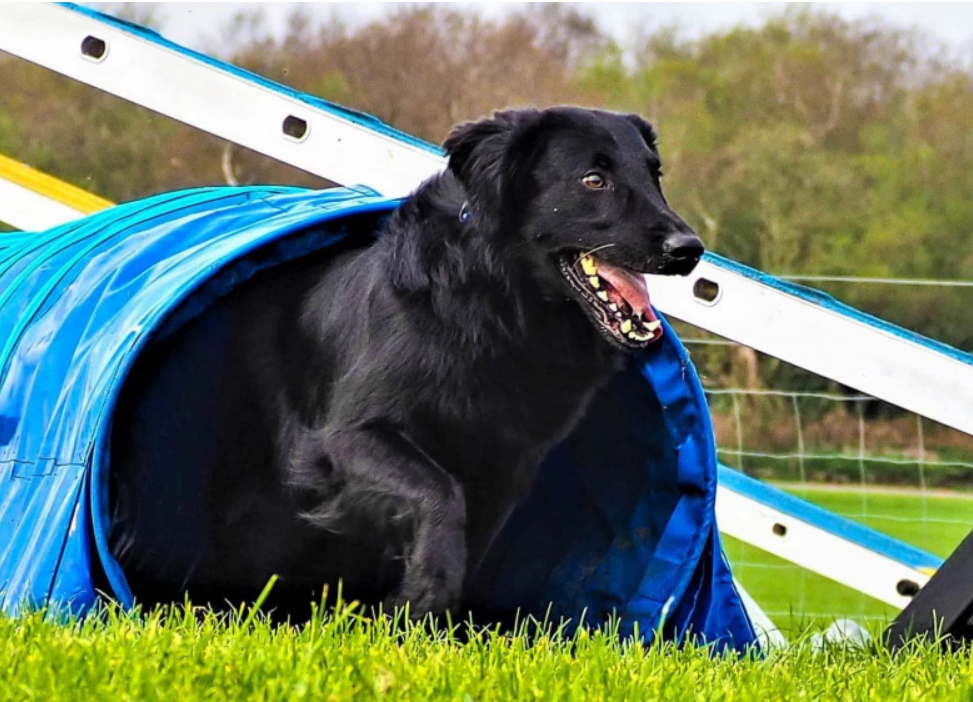 Vets don’t understand why this dog has no symptoms, but they believe his life as an athlete is helping him stay healthy despite the deformity. Sport also helps to channel his overflowing energy.

Joanne Sanderson says she was shocked when she learned of the terrible diagnosis, when her 4-legged friend was 2 years old. He who is entitled to 3 walks a day, indulges in agility and undergoes a cardiac examination every 6 months shows no sign of weakness to date. 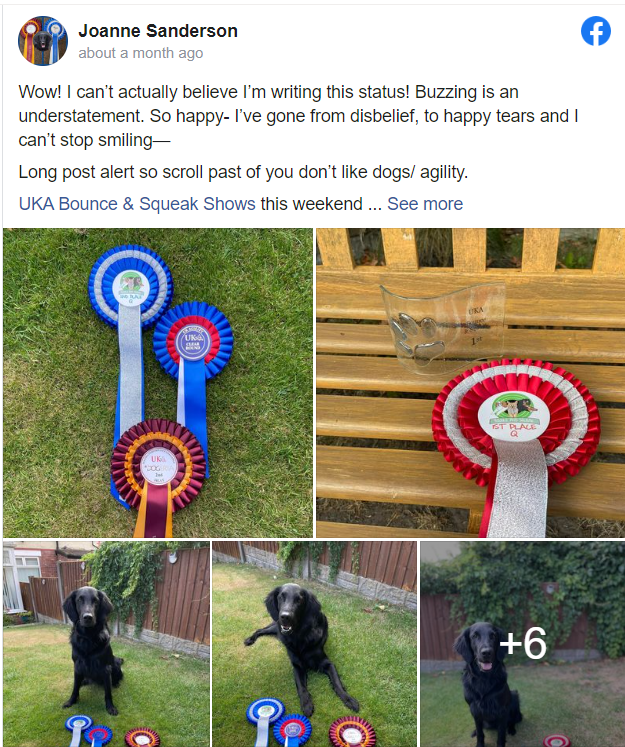 Recently, Ocean took part in the qualifications of the UKA agility competition and placed 2nd. A great performance for a heart dog. This opened the doors to the finals which will take place from October 21 to 23 in Buckinghamshire.