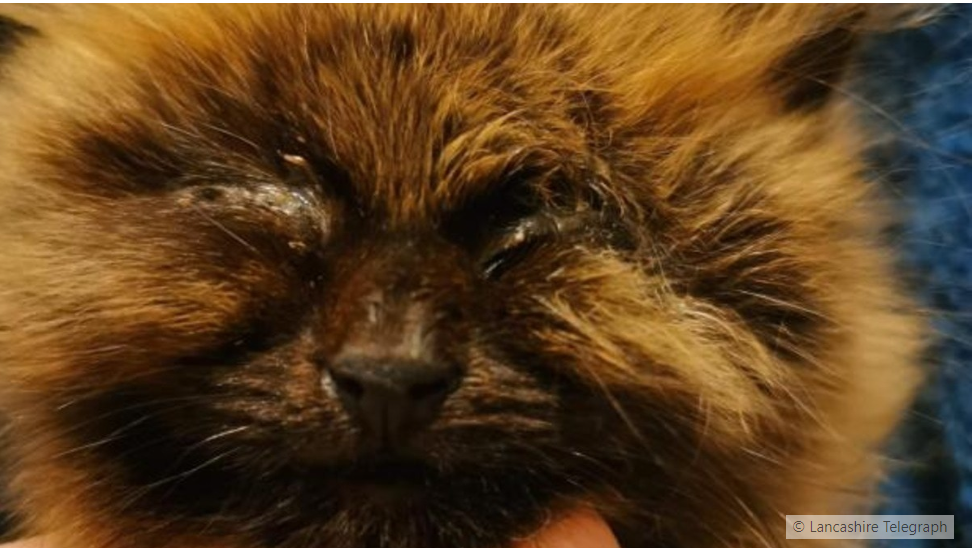 A kitten named Grover needed urgent care after being found sick and infested with parasites on the street. A volunteer intervened as soon as we contacted her about her.

Grover still has a long way to go and care to receive before he is completely out of the woods, but this kitten is in good hands and won’t have to wander anymore. His rescue is reported by the Lancashire Telegraph on Sunday September 18.

A volunteer with the Little Tinkers association based in Blackburn, Emma Church is regularly called upon to help cats in difficulty. So when she was informed that a sick stray kitten needed to be picked up on Saturday, September 17, she did not hesitate to intervene.

« As soon as I finished my day’s work, I went home to change, then my husband and I rushed to pick it up, » she says. Arrived on the scene, in Oswaldtwistle in northwest England, the couple actually found the young feline in the company of his mother. 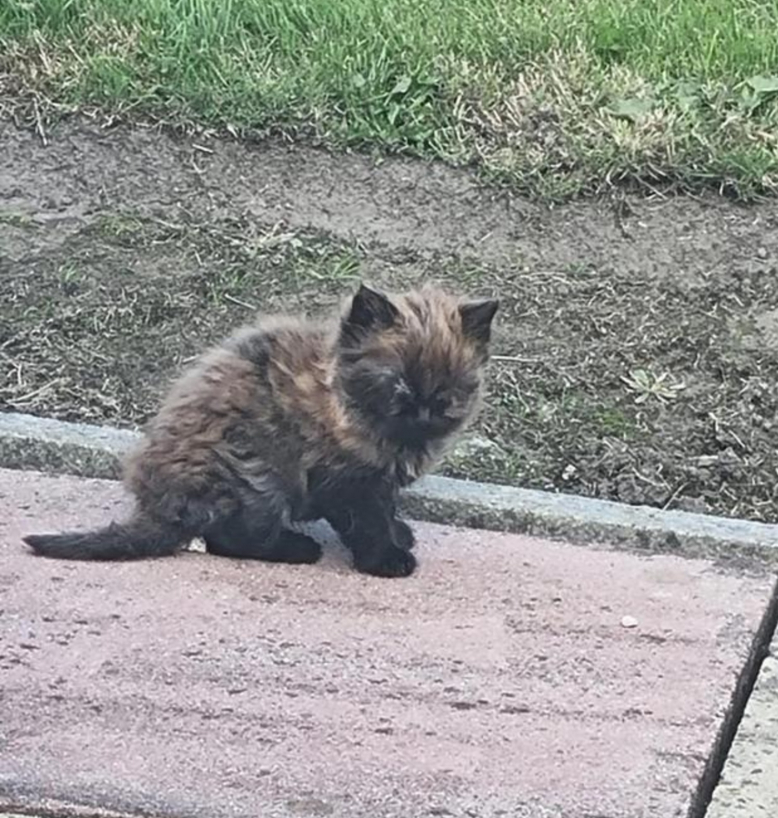 Emma Church caught the cat’s attention with food so she could retrieve her little one. She looked around for other kittens, but there were none.

Grover was « covered in lice or mites, and his eyes were closed » because they were so encrusted with dirt. Even though she was already taking care of 15 cats at home at that time, the volunteer decided to take care of him. 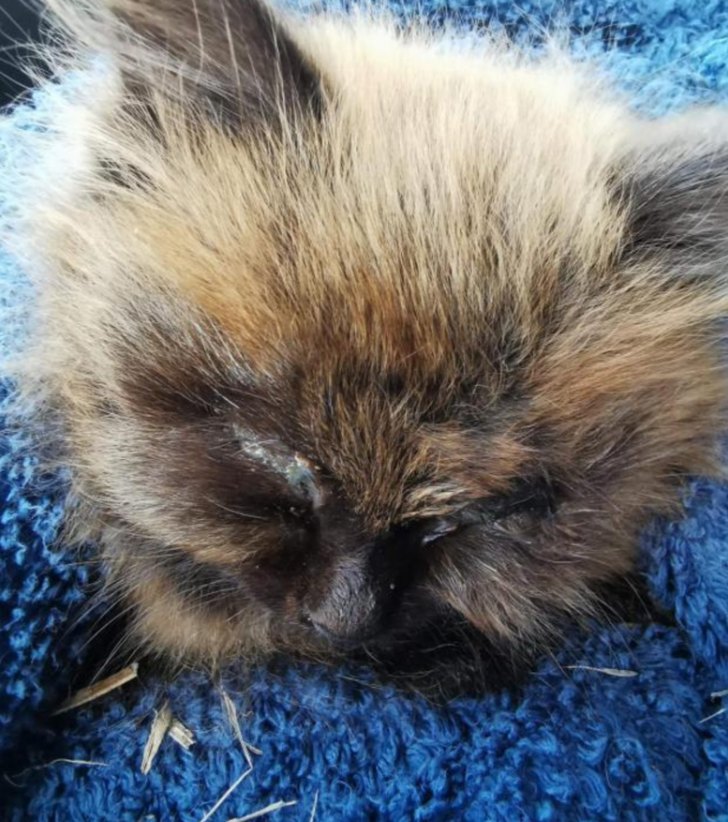 She is not the only one with a lot to do; she explains to the Lancashire Telegraph that the refuges in the region are saturated at this time. Associations need donations and host families more than ever to cope with the situation. A kitty has also been posted online to help fund Grover’s treatments.