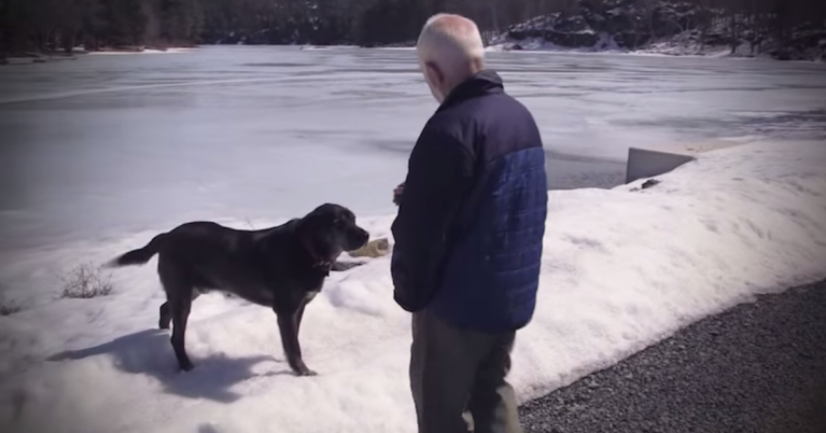 An elderly man was saved by Badger, a Lab-Rottweiler mix who is being inducted into the Purina Hall of Fame. This amazing tale demonstrates why we refer to dogs as man’s best friend.

« Derik, a 71-year-old retired man, has a deep love for photography, the outdoors, and animals. As soon as he brought Badger home, Derik immediately learned to depend on him, first as a dependable companion and later as a devoted closest friend. Derik was living alone in a lonely cottage near Elgin, Ontario. He had no idea that Badger would ultimately save his life as well.