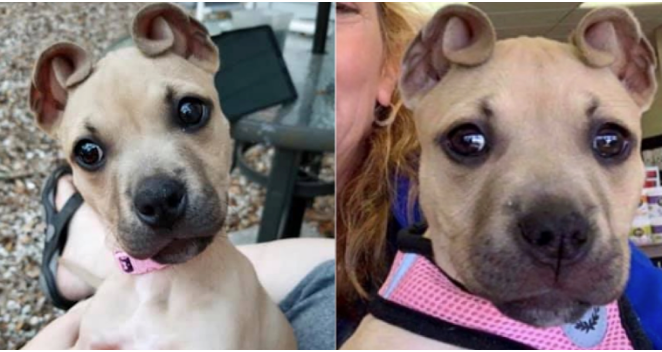 Puppies from a litter that was five weeks old were abandoned and brought to a public shelter. The president of Pit Sisters Dog Rescue, Jen Deane, learned of them and immediately decided to save the puppies.

They were healthy otherwise, but they still needed treatment, so she scooped them up and took them to the vet to be treated for worms. The tan puppies all resembled one another, but one pup distinguished itself from the others with « cinnamon roll » ears! Naturally, Jen gave her the name Cinnamon because she had never seen anything like it. 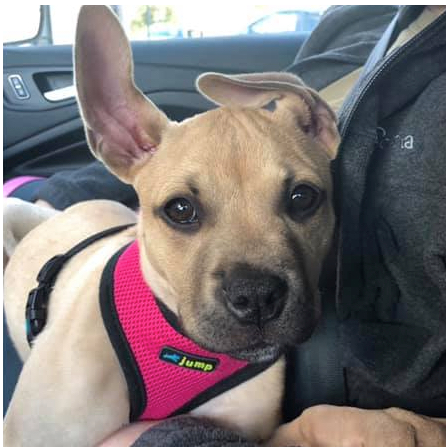 People from all around the world fell in love with Cinnamon’s distinctive ears after seeing her photo go viral on social media. As predicted, her ears have uncurled and grown out since she was swiftly adopted and given the new name Kira. But in our opinion, she’s still just as lovely as ever!