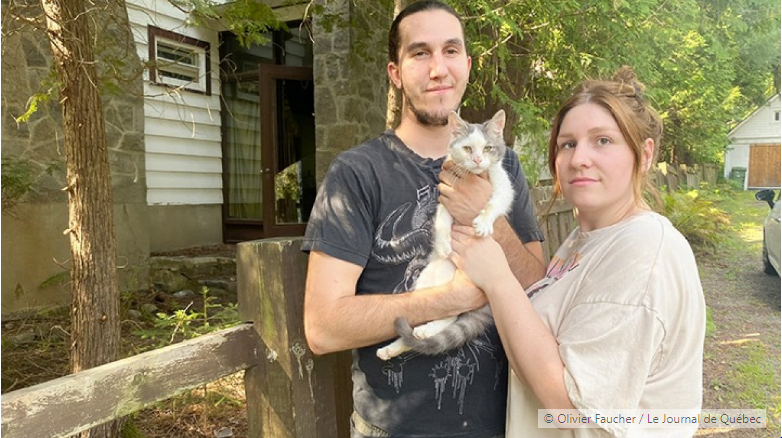 The SPCA is investigating the Quebec lawyer who owns the house now that the felines have been placed in a safe place. They lived in the middle of excrement without water available. Fortunately, residents had sounded the alarm.

At the end of August 2022, a resident of the city of Oka in Quebec posted on social networks her concern about felines locked in the house deserted by her neighbor. The owner, the lawyer Louise Harbour, lives in Montérégie and only went there very rarely.

Josée Craig, invested in the animal cause, therefore conducted the investigation. She moved to the scene and discovered the unthinkable. Nearly 20 cats were sequestered in unsanitary conditions that were difficult to bear. “You have to put 3 or 4 masks on your nose to enter the house, it smells so bad”, she explained to the Journal de Québec.

Indeed, excrement was strewn on the ground. There were lots of kibbles scattered here and there, but no water. « How could the cats survive in there? » Josée was indignant. 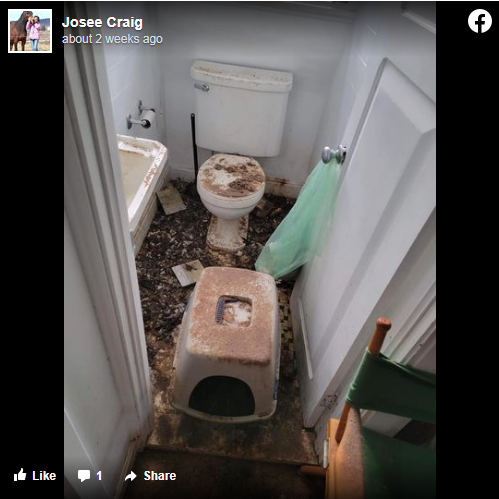 The unfortunates were seized and entrusted to local associations which are now busy putting them back on their feet.

The Montreal RSPCA got wind of the facts and said it had started an investigation. Louise Harbor will have to answer to charges from the Ministry of Agriculture, Fisheries and Food of Quebec (MAPAQ).

Indeed, it is obvious that she did not provide for the needs of her animals. 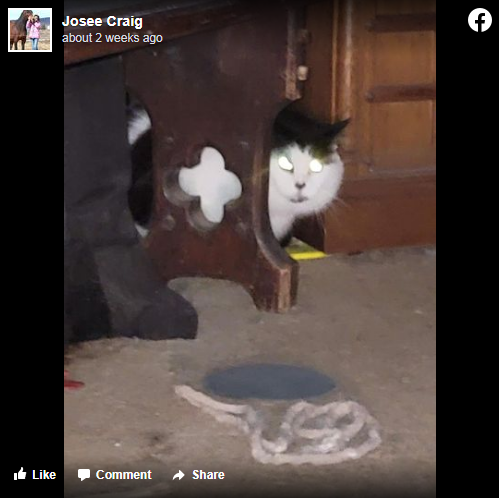 In her defense, the offender explained that she wanted to help 18 stray and/or abandoned cats by placing them in her home.

“I have been doing animal rescue with friends for over 30 years. I keep them in the house then I then drive them to Ontario, where the shelters accept the needy more than in Quebec, ”she justified before adding that a person, whom she did not wish mention, was responsible for feeding them every 2-3 days. 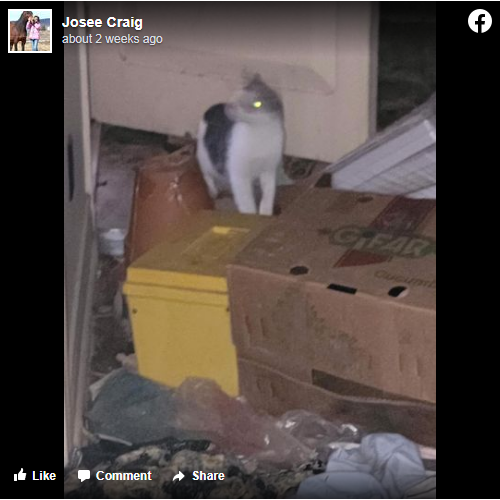 Be that as it may, it is she, the owner of the residence, who will be questioned since she was officially responsible for the animals that occupied it.

The population said they were outraged that such acts could be carried out on poor defenseless animals.