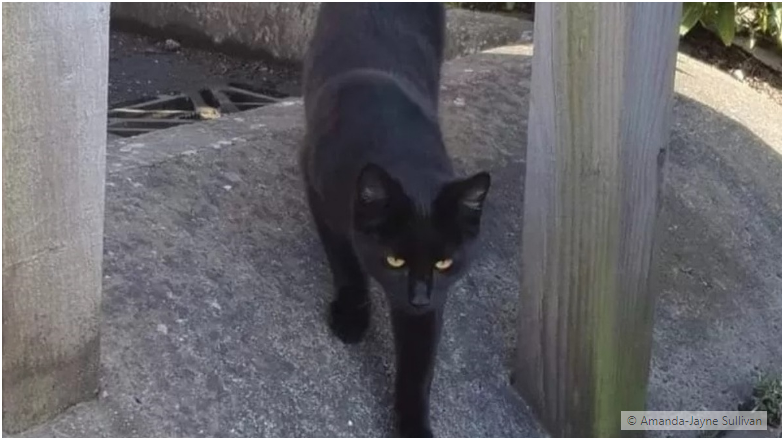 Bagheera’s curiosity earned him a long trip on a bus to the airport, despite his landlady having no idea where he might be. Arrived at its destination, the cat was recognized by a person who saw its photo on social networks.

A cat with a taste for adventure and travel ended up dozens of miles from the family home after boarding a bus, reported the BBC.

The feline in question has a missing paw, a beautiful black dress and answers to the name of Bagheera. The urban jungle of Wellington, in Somerset (south-west of England), where he lives has no secrets for him, but that did not prevent him from having a misadventure on Monday August 29. 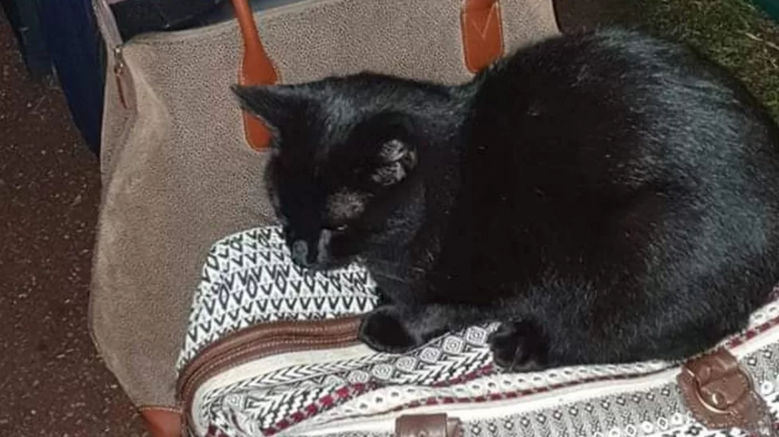 His owner Amanda-Jayne Sullivan is used to his getaways, which can sometimes last several days, as well as his « typical teenage antics », but she never expected him to end up too far from their home.

That day, Bagheera was lounging quietly at the local bus station, as he very often did. When the coach arrived, the mini-panther decided to sneak into the luggage compartment of the vehicle, which left in the direction of Bristol airport.

70 kilometers further, the cat got off the bus and started wandering in the parking lot of a café near the airport. An employee of the establishment noticed it. When a relative showed him the photos of Bagheera posted in the meantime on Facebook by Amanda-Jayne Sullivan, who had multiplied the wanted notices when he noticed the disappearance of his companion, he immediately recognized him. 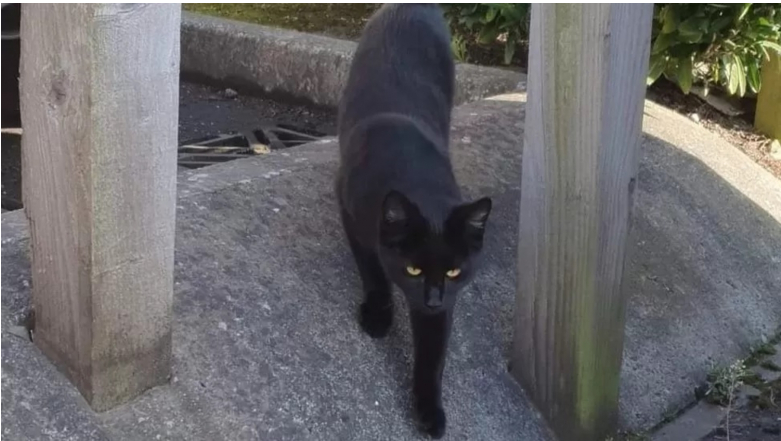 Bagheera’s mistress couldn’t believe it. She was relieved to hear that he had just been found. The cat was brought home safe and sound after his amazing little bus ride.