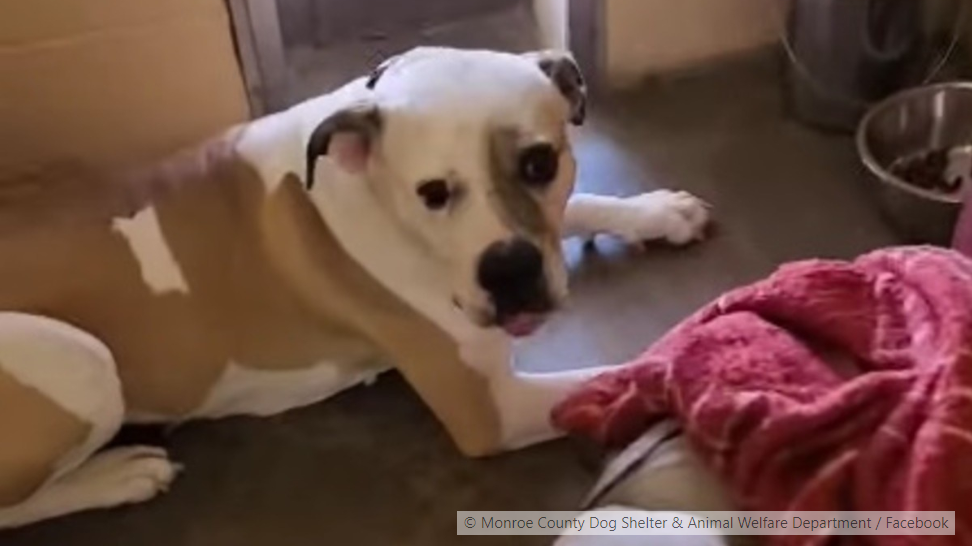 5 months after arriving at the shelter and having experienced 3 failed adoptions, a 10-year-old dog finally had the right to true happiness thanks to a volunteer. The latter had wanted to make him the new member of her family for a long time, but she had to be patient.

Molly finally has a forever family. This time, it’s not a false start, unlike what happened to him 3 times. His story is reported by News8000.

This 10-year-old dog had arrived at the shelter in Monroe County, Wisconsin, in March 2022. Female American Bulldog, she had already been adopted by a family, then a 2nd and a 3rd, but each time, they took her back to the shelter.

The volunteers did not want to see her experience a new disappointment, she whom they had adored as soon as she arrived. « She had immediately become the favorite of the staff », says, indeed, Amber Dvorak, the director of the reception structure. 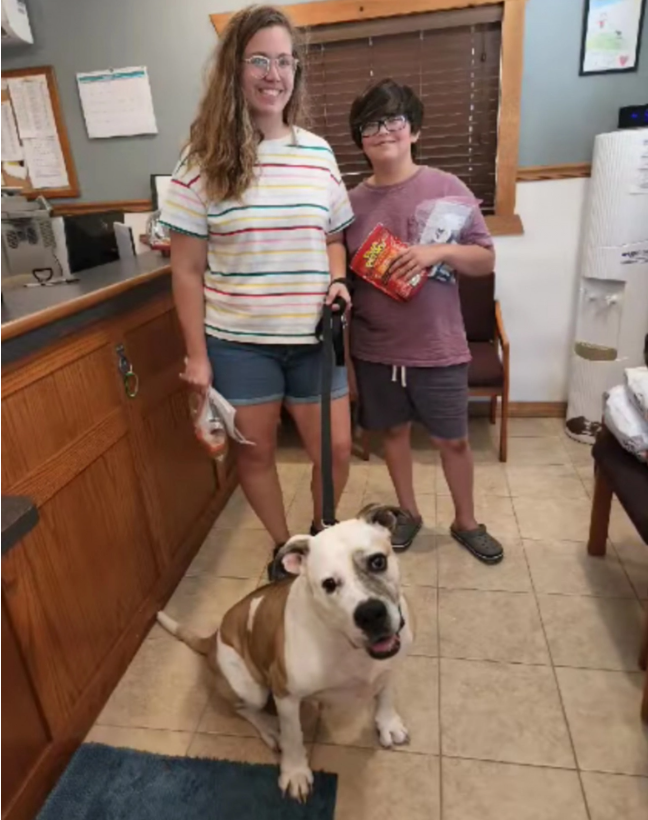 One of them, Stephanie Hartung, was so in love with the dog that the idea of ​​adopting her had quickly germinated in her mind. Only, she could not do it at the time, because she was staying in an apartment in a residence where dogs are not accepted.

She continued to take care of her, and their complicity only increased over the weeks.

The dog’s patience eventually paid off. Stephanie Hartung was able to leave the apartment and move into a house. She now had the option of adopting Molly. Which she immediately did. Molly was granted the chance of happiness she needed so desperately.