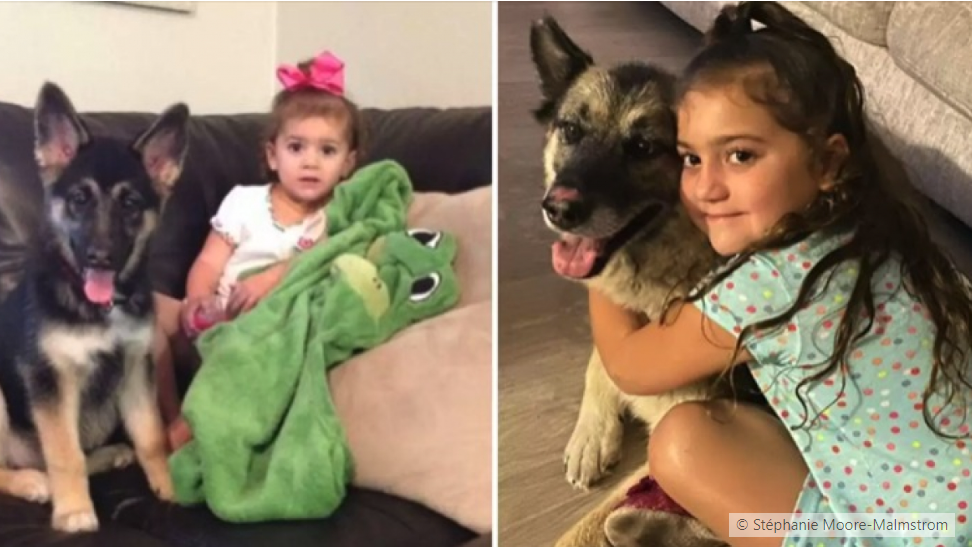 Losing a pet is a tough ordeal to overcome. This family was very attached to their faithful furry friend when she was stolen from the garden. They thought they would never see her again and were devastated, but they finally got a nice surprise.

Stephanie Moore-Malmstrom and her family adopted Sheba, an adorable dog, in 2018. She filled adults and children with happiness with her kindness, joy of life and tenderness. Unfortunately, a few months later, she was stolen from the yard of their home in the state of Texas in the United States.

Sheba was then sold to a couple who were unaware of her past. 4.5 years later, her new masters abandoned her on the street. The dog had finally found comfort with a teenager who had fallen under her spell until a pound control officer scanned her electronic identification chip. 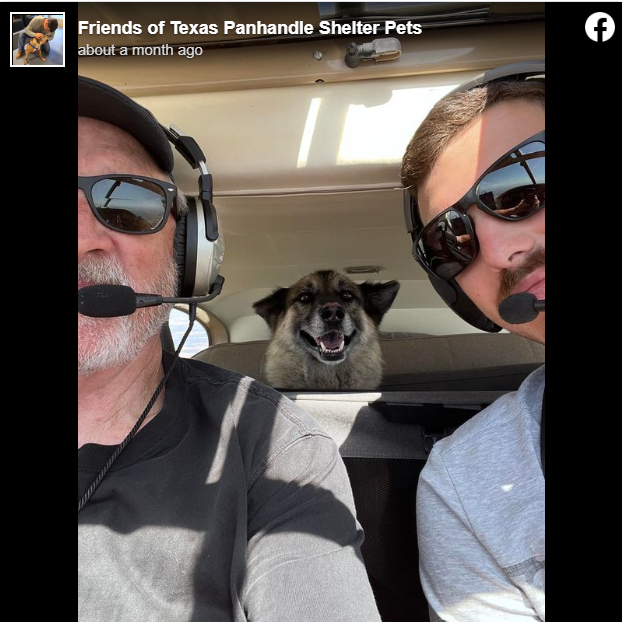 Stephanie learned the news by text. She couldn’t believe it, Sheba was 600 miles from home. She could be returned by plane thanks to the Pilots N Paws association. This organization is made up of retired pilots who offer their services free of charge to save animals.

“When I saw her get off the plane, I felt every emotion imaginable. She stayed away from us for too long, but now we are complete,” Stephanie told The Dodo. 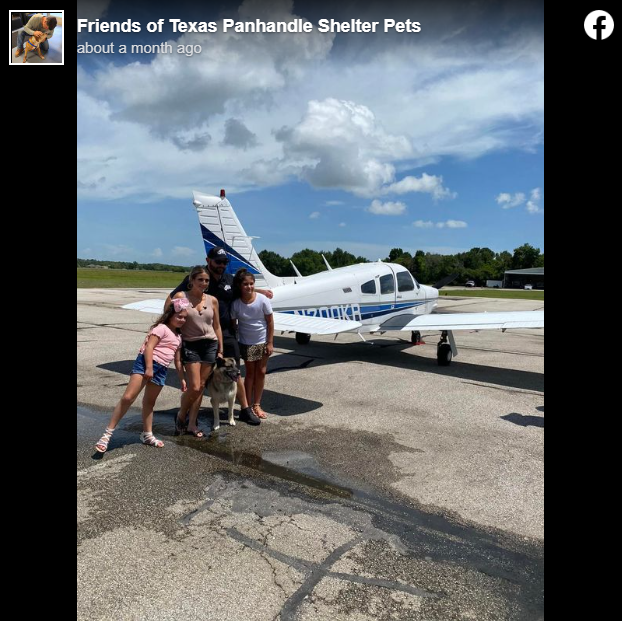 Sheba immediately recognized her. She instantly felt safe and was happy to be with her family again.

These reunions were possible thanks to the associations that worked to ensure that the dog travelled the kilometres that separated her from her home. Stephanie said she was extremely grateful and thanked them warmly.

From now on, everyone benefits fully. Stephanie’s daughters are also delighted to have found their best 4-legged friend.