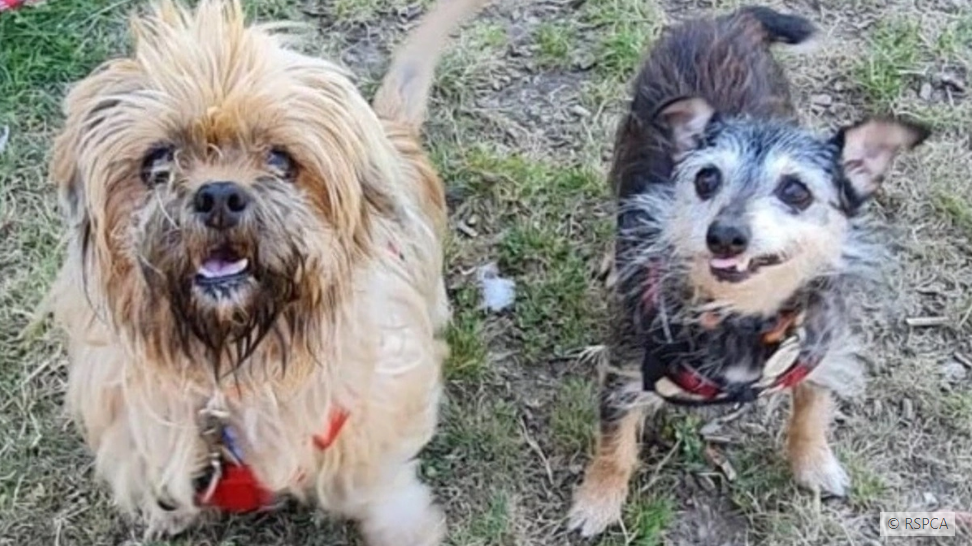 Penny and Sandy are never far from each other. The first is almost blind and her congener has instinctively become her guide dog. The association that took care of them is now working to find them a home where they can stay together.

The staff of the shelter where they live are looking for a loving family for 2 inseparable dogs, one of whom is blind. A story reported by Inews.

7-year-old almost blind Shih Tzu Penny and 10-year-old Jack Russell Terrier mix Sandy were in very poor condition when they arrived at the RSPCA shelter in Saint Columb, a town in central Cornwall (south-west England). Cared for and pampered by volunteers, they are doing much better today, but it is now high time for them to end their life at the shelter and meet a new one with a family.

The RSPCA team at Saint Columb want them adopted together, as they can’t deprive each other. “Penny is so adorable and more confident than her friend, even though she has restricted vision. This does not prevent him from displaying a real joie de vivre,” says Sammy Howard of the RSPCA. 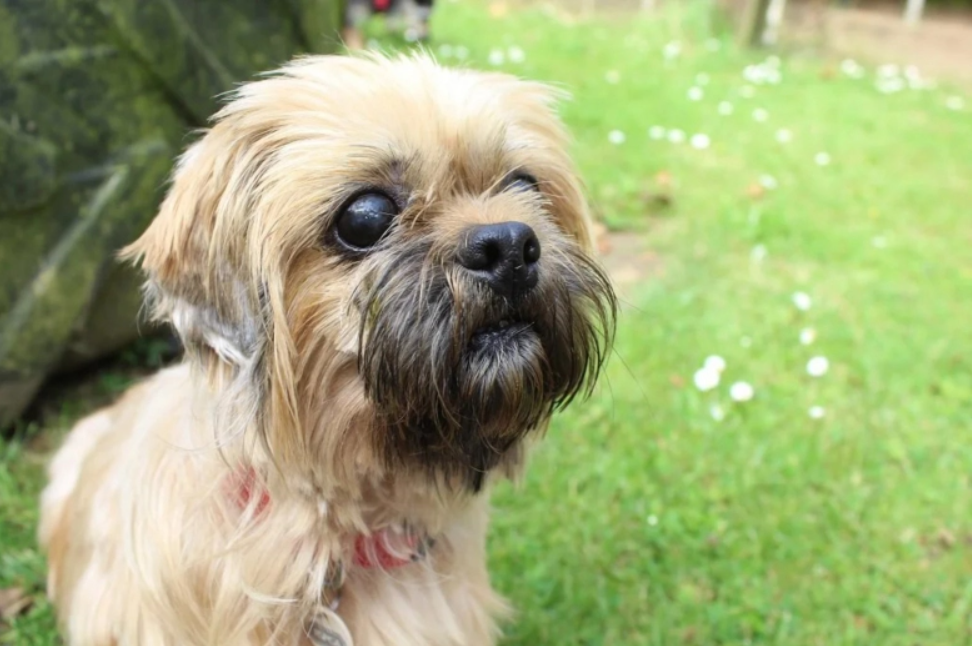 He adds that “Sandy is her best friend and practically acts as a guide dog, helping Penny find her way. Penny is never far from her girlfriend. » 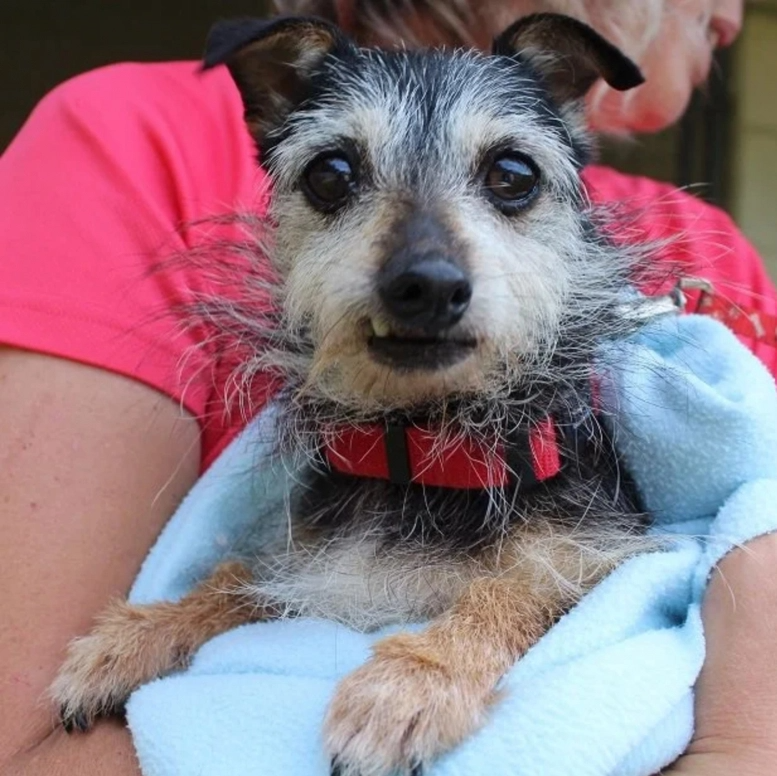 Sandy was very anxious and wouldn’t let anyone near her, let alone touch her. However, the volunteers were very understanding and patient with them, which allowed him to make enormous progress. “After about a week, we slowly managed to gain her trust and she really started to come out of her shell. As Penny is very sociable, she helps Sandy gain confidence,” says Sammy Howard in this regard.

The ideal for this duo would be to find a quiet home, without other pets or young children. At the RSPCA of Saint Columb, it is hoped that the media coverage of their story will make this dream come true.