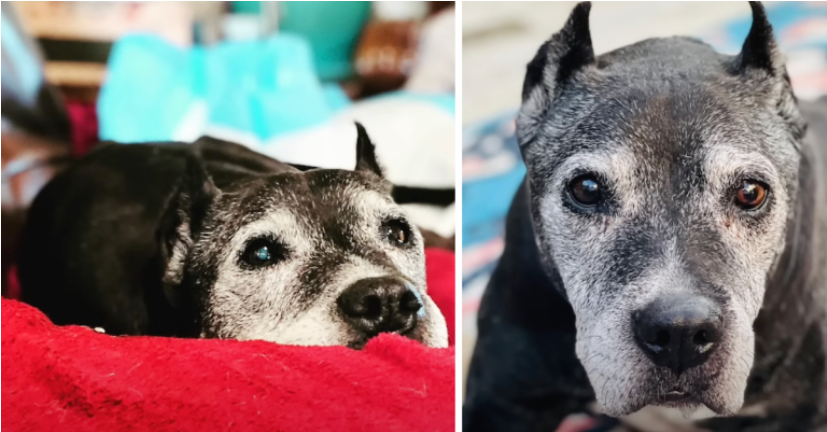 An elderly dog named Doris was going to be put to sleep in an hour, when a mother and her daughter entered the room and stopped it. The adoption request astonished the employees at the shelter, but Nicole was driven to do something to save this puppy. They were able to see Doris’ relief as they drove home.

The only information anyone knew about Doris was that she had been spotted in the road by a police officer and sent to the shelter. And it was quite clear that she once had pups. She appeared to be pain-free but was stiffer than anything else. While Doris was quite amiable with people, she wasn’t that way with other animals. Bringing the adorable girl home was one of the finest choices this family has ever made—aside from occasionally chasing the Chihuahua around the house!