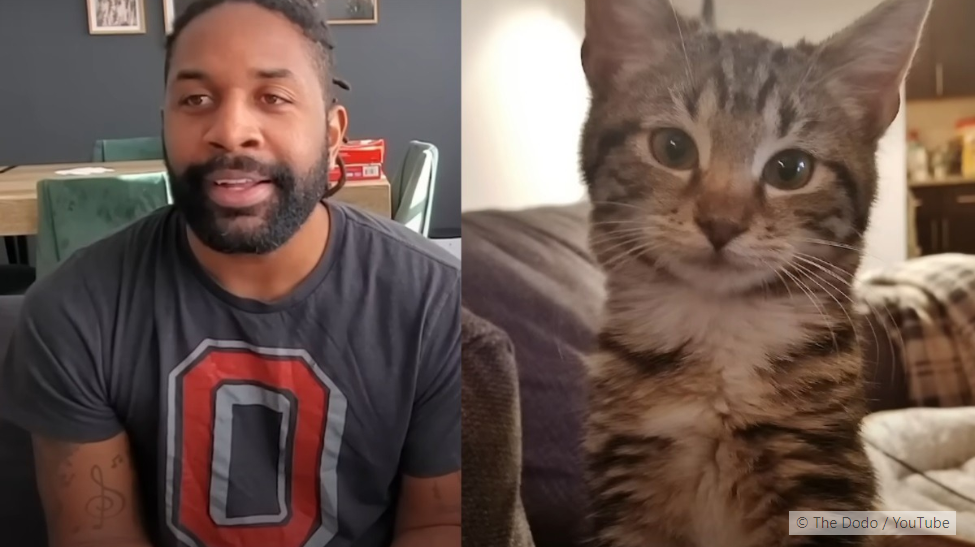 Having become a foster father for kittens from shelters, Abdul had never encountered animals before. His meeting with a young cat to be rescued was a real turning point in his life.

He was not a « cat man », as he says himself, but that was before… Before meeting Bambi. “I just fell in love with her,” Abdul tells The Dodo. 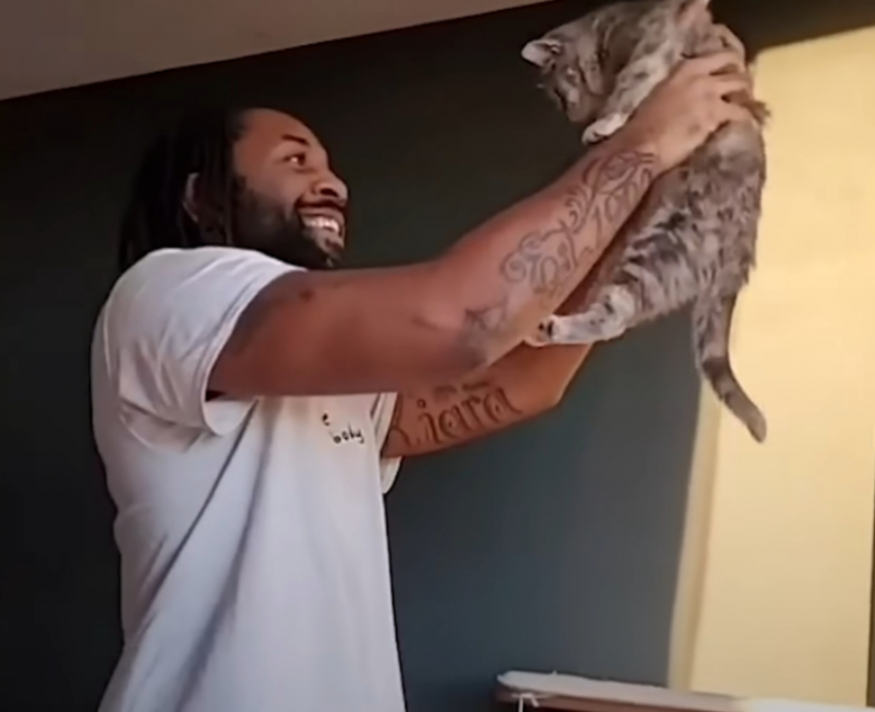 At the time, the female kitten was in a shelter practicing euthanasia in North Carolina. We had to quickly find a foster family for the young cat. When we contacted Abdul about this, he immediately agreed despite his lack of experience. 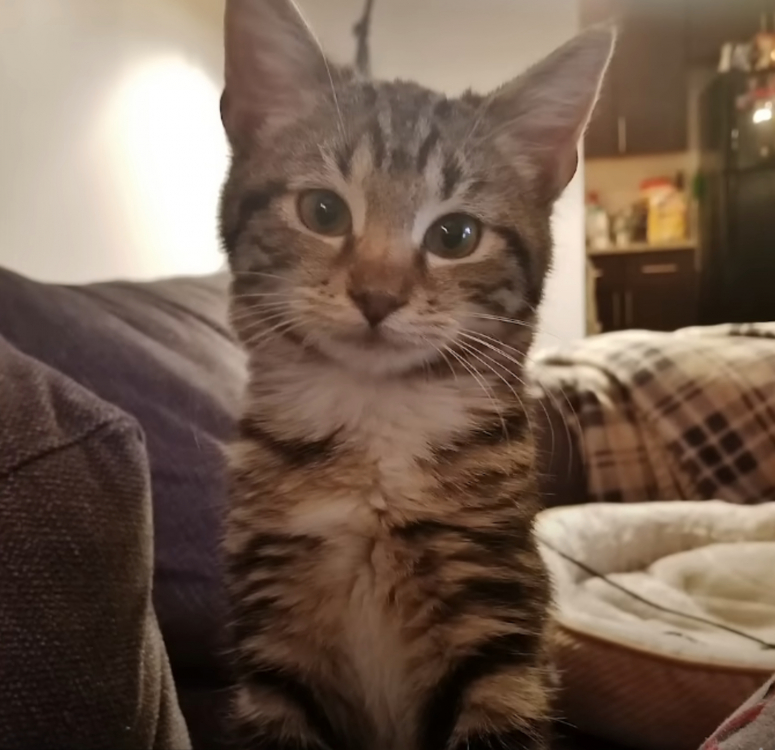 Bambi suffered from anxiety, just like him. The more time passed, the more they became attached to each other and made each other feel good. To the point that he says he considers that it was she who saved his life and not the other way around.

Abdul was only supposed to keep her temporarily while preparing her for adoption, but he finally decided to adopt her himself. Between Bambi and him, real chemistry has taken place.

When she looks at him with her big eyes, he has the impression that she is saying to him: “I am here for you. I like you. Everything will be alright.”

With Bambi, he understood that his vocation was to take care of cats. Something he has been doing for 2 years now. « Sometimes I take in 2 or 3 at a time, because if they have siblings, I don’t want to separate them. » 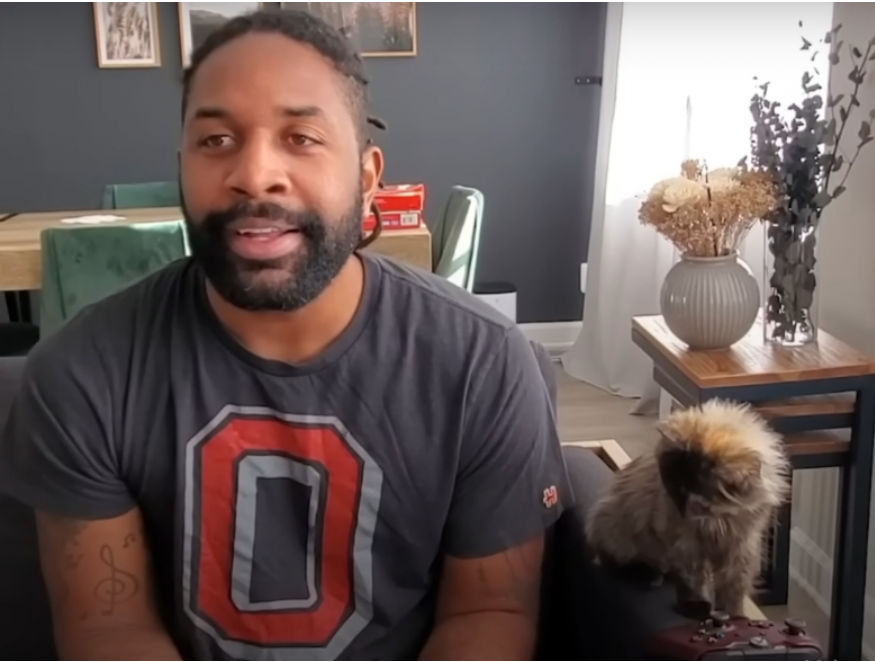 He happened to take care of 5 of them. He laughs, by the way, remembering that these kittens followed him around his house. « It was crazy, » he says. 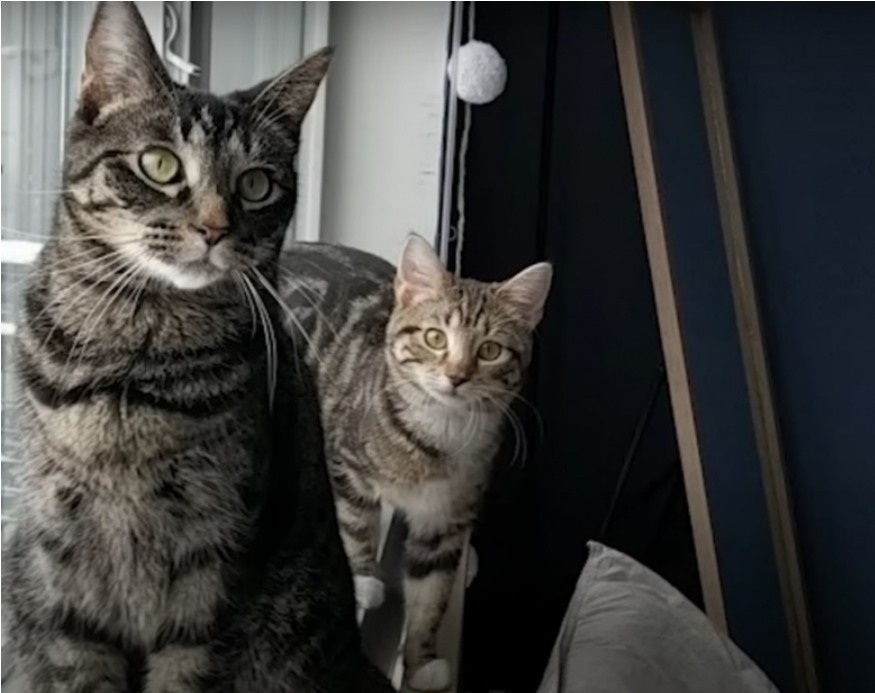 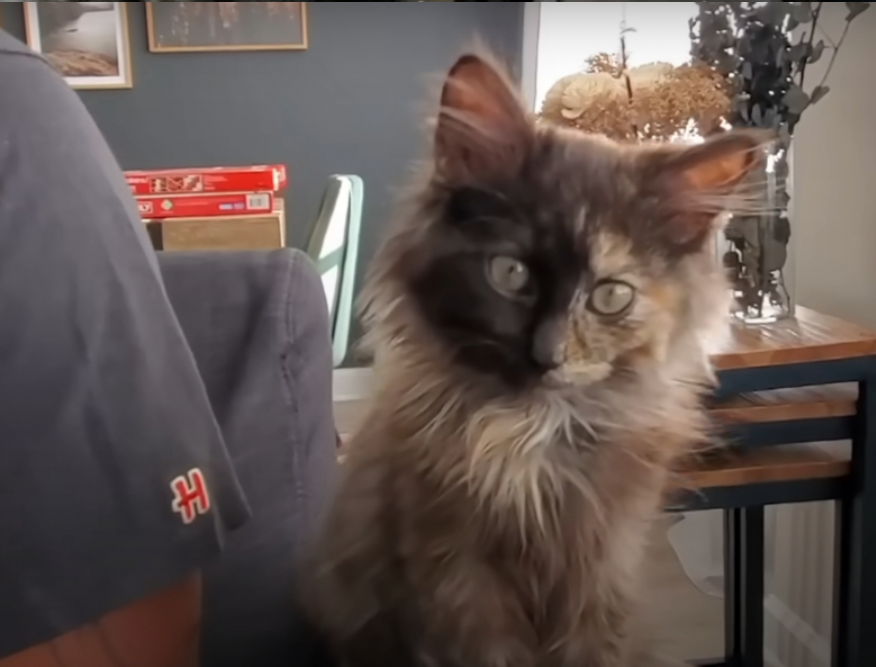