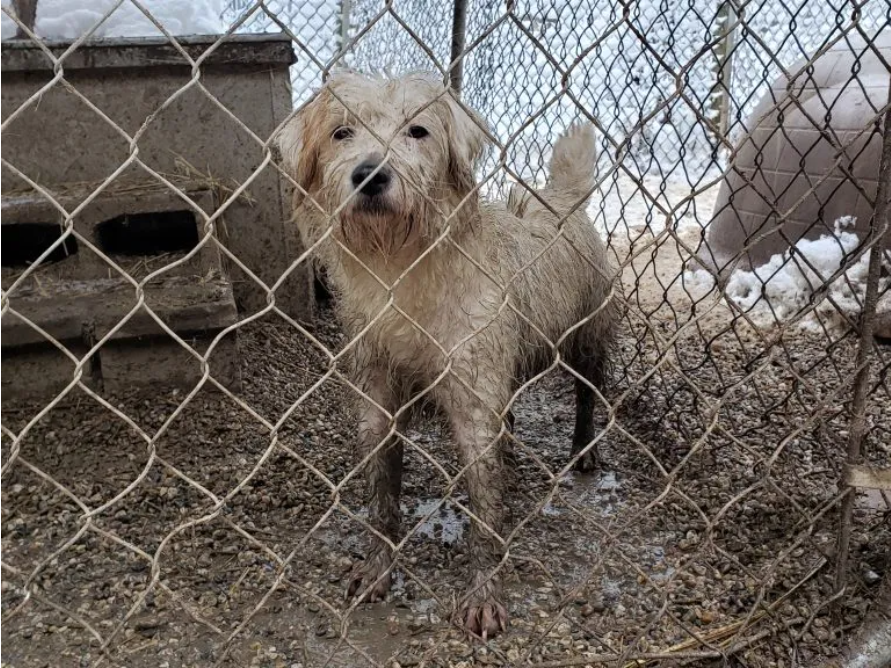 Because Ruthie was so dirty from being confined in a muddy enclosure outside in all weather conditions, mistreated, and repeatedly mated, with her litters being snatched from her by a backyard breeder in Michigan, you could have mistakenly assumed for years that she was a sad little brown dog. She is now unrecognizably clean, healthy, adored, and residing indoors with a new family who have vowed to look out for her.

A PETA undercover investigation into John D. Jones’ shady breeding company, JRT John’s Jack Russell Terriers, resulted in the seizure and adoption of 39 puppies, including Ruthie. Numerous dogs were kept in cramped kennels with little protection from the snow and ice around-the-clock, according to PETA’s investigation. These appalling conditions led PETA supporters to stage a four-day sit-in at the Missaukee County Sheriff’s Office in order to press the agency to uphold the law against animal cruelty.

Ruthie was eventually saved, but her trauma was so severe that she needed some time to get used to living indoors with her guardians, Kenny and Nikki Carney, and her new « grandmother, » Eleanor. Ruthie had gone « five or six years without having a name or a toy, » as Kenny explains in the video. She used to flee or avoid eye contact, but her new owners and the other two dogs in the house quickly taught her how to feel comfortable. Kenny adds of her new canine friends, « They very much taught her the ins and outs of everything here. » 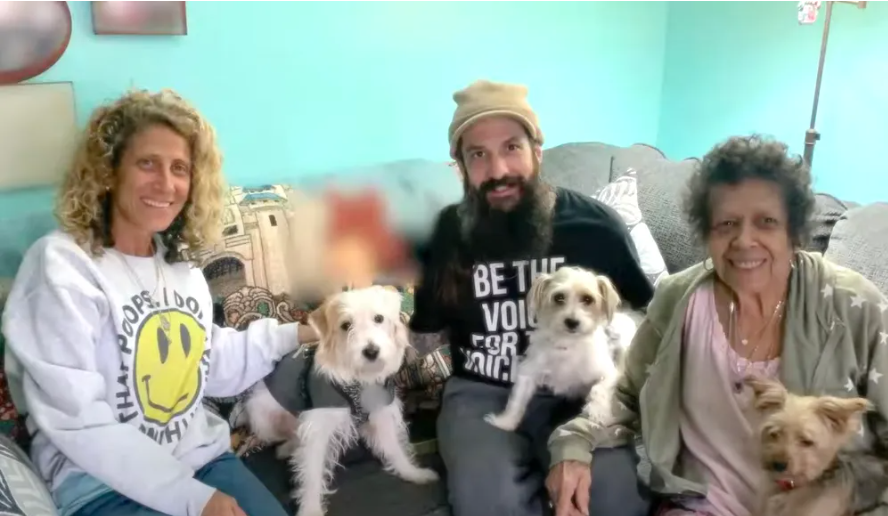 According to Daphna Nachminovitch, senior vice president of PETA, « Ruthie found love, but as long as people buy from breeders instead of adopting from shelters, other magnificent dogs will be imprisoned or corralled in puppy mills and denied of the care and affection they require. » « PETA warns everyone that breeders view dogs as breeding machines, used solely to produce puppies for sale, » the organization says.

Through his emotions, Kenny explains, « Ruthie is the first of many rescues. » And I sincerely hope that her experience may somehow enable others to close the gap.