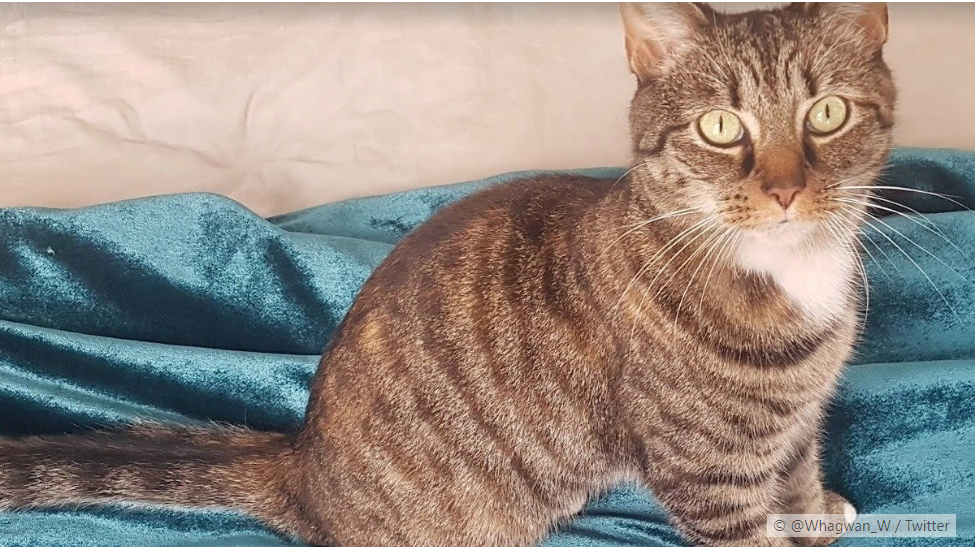 For a week and a half, the owners of Reba, a cat missing a leg, had no idea where she might be. She had disappeared when they were returning from vacation. Residents of the neighbourhood and surrounding areas have shown solidarity in helping the family find her.

In 7 years, Reba had never strayed far from her owners’ home, located between Merioneth Street and Monmouth Street in Bristol, England. However, this is what recently happened to the tabby cat with 3 legs. His humans had only realized this when they returned from vacation.

Described as very friendly and chatty, she was last seen on Friday August 19 outside her home and emitting meows of distress. Its owners had asked the neighbours to keep an eye out. 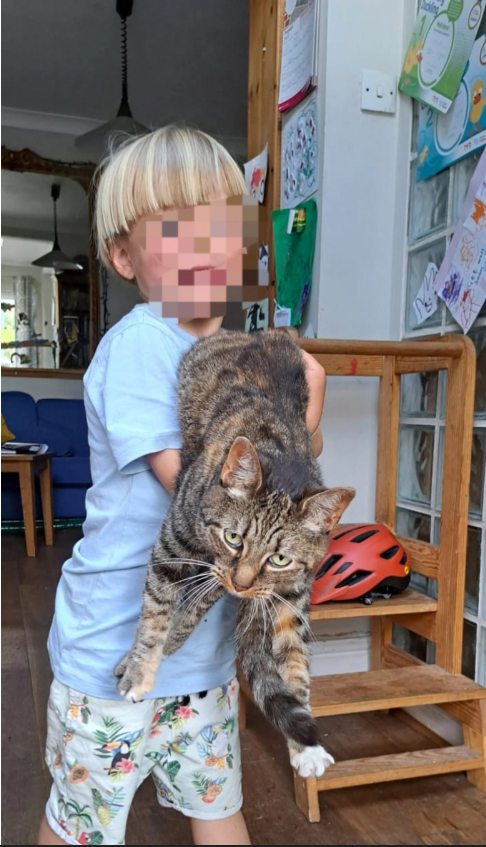 They also launched a call for witnesses on social networks, in particular Twitter. « I know it’s unlikely but if anyone here sees a 3 legged tabby cat in South Bristol let me know, » one tweeted. 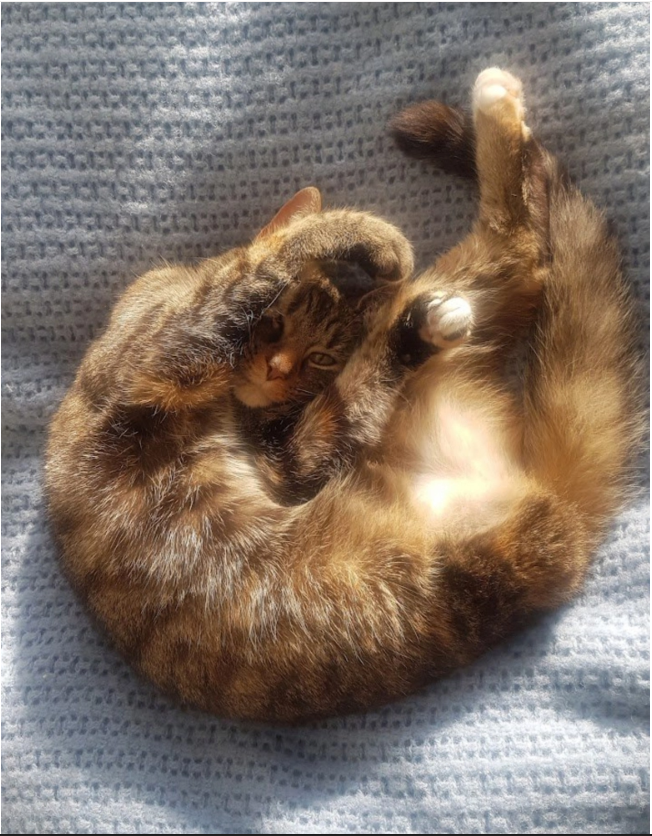 Their anguish ended thanks to people who recognized the feline, not far from there. The wonderful news was, in fact, announced on Twitter 10 days after her disappearance. “Reba is back! Lovely people found her last night (about 2.5 km from our house!) and picked her up to watch over her,” the post said.