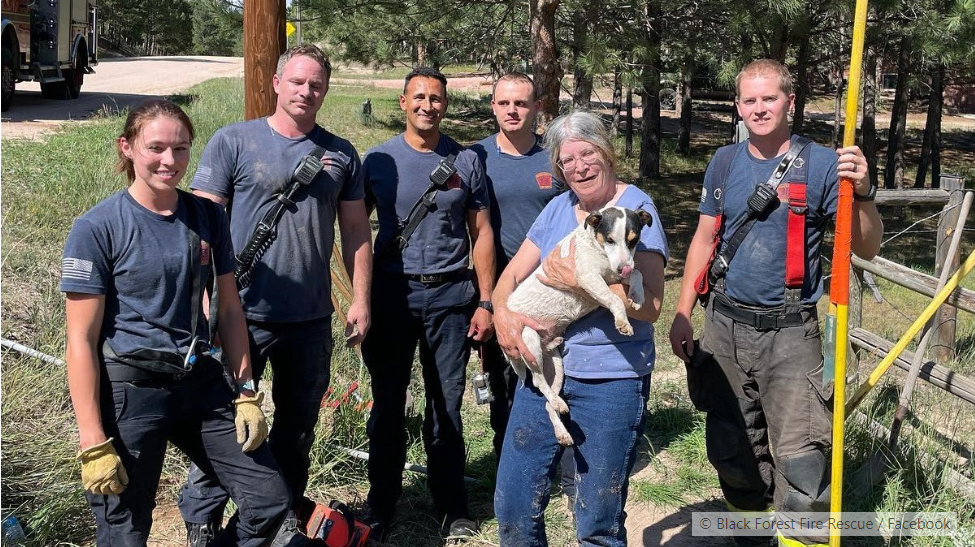 Owners of a dog named Jaxon were terrified for him. The canine had had the misfortune to enter an underground pipe to find itself stuck there. His family, unable to do much to get him out of there, had to call the fire department for help.

A dog stuck in an underground conduit was rescued by firefighters, KKTV/11 News reported. The life-saving intervention of the firefighters took place on Tuesday August 30 in El Paso County, in the State of Colorado (Western United States). It was reported by their Facebook page the same day.

The publication presents several photos of the operation, including one where the owner of the canine, Shari Warren cries of joy while she holds him in her arms after this long moment of anguish. 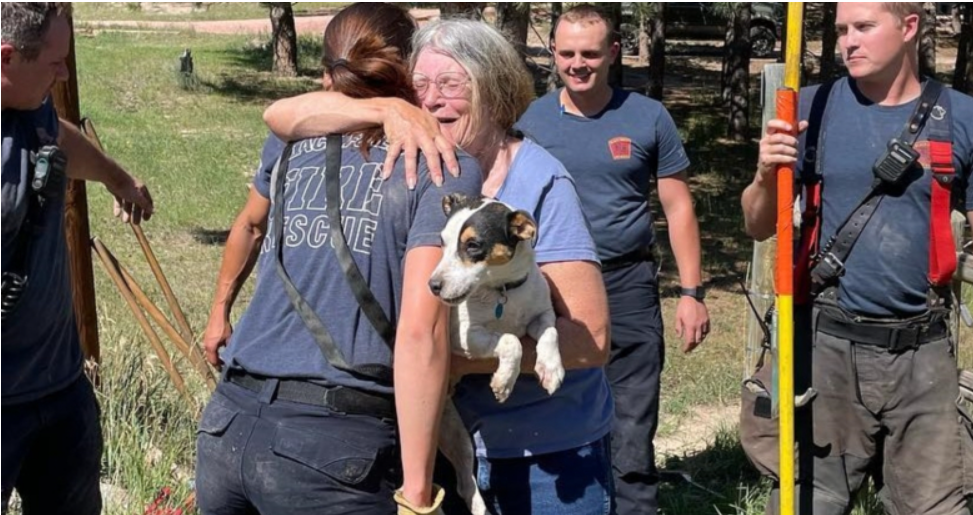 Curiosity led Jaxon the Jack Russell Terrier through an underground conduit located near a road and at the edge of a wooded area. In doing so, he got stuck there and couldn’t make any more movements.

There was absolutely nothing Shari Warren and her husband Allen could do to free him. They then called the emergency services, and it was the firefighters of the Black Forest Fire Department who intervened.

Equipped with poles and various other tools, they took turns at the entrance to the conduit and multiplied their attempts to recover the quadruped. They finally succeeded after 45 minutes of effort. 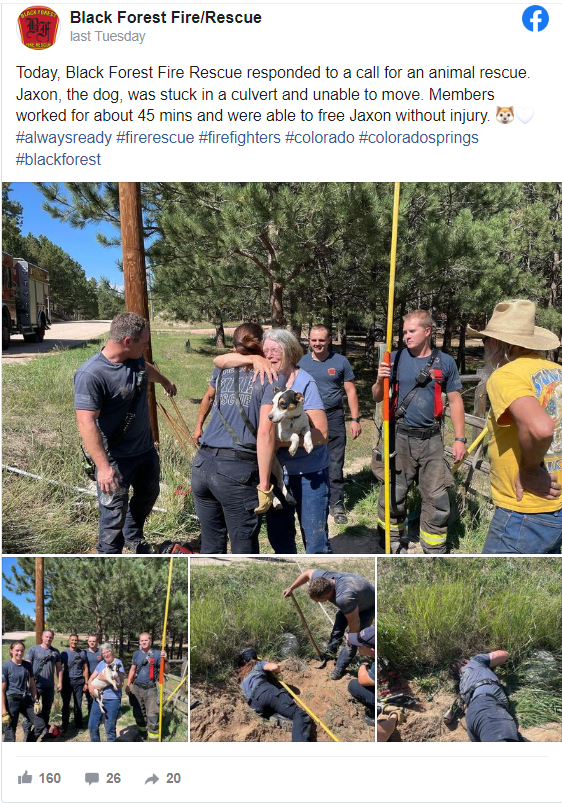 Jaxon was able to find the open air and his relieved masters. Shari Warren thanked the firefighters on site, then expressed her gratitude again by commenting on their Facebook post.

« Sincerely, we will never thank you enough, » she wrote to them. To which the firefighters replied that they were “glad that Jaxon is doing well”.

“He is doing very well! He ran all over the house, happy to be free. He then rolled up into a ball and fell asleep. I know he is very grateful to you, too,” replied Shari Warren