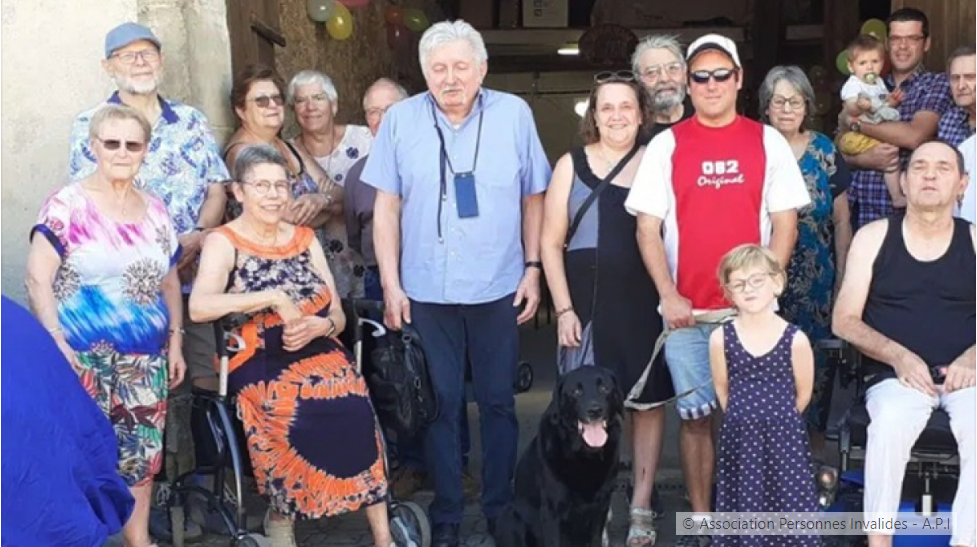 A guide dog is an assistance dog that has received special training to accompany blind or visually impaired people. Their role is essential to the autonomy and quality of life of their master. Hercule, a Labrador retriever, has fulfilled his mission brilliantly for 8 years and is retiring today.

Hercule was born in February 2012. This beautiful black Labrador retriever was destined to do good around him. He therefore joined the home of Catherine, Francis and their daughter Louise after his weaning to benefit from guide dog training. The couple then began socializing the young canine. Indeed, a doggie for the blind person with a diploma must be able to accompany him everywhere, with the exception of hospital rooms and professional kitchens.

He has therefore become accustomed to shopping centers and their escalators, to elevators, or even to taking public transport. This was followed by a thorough apprenticeship to assimilate the tricks of the trade: carry out its needs in the gutter, identify the pedestrian crossings or the available seats, find a counter and of course make its owner avoid obstacles.

Hercule passed his exam with flying colors. In February 2014, he therefore began his career with Cédric Sauvageot, in Bourbonne-les-Bains in Haute-Marne. 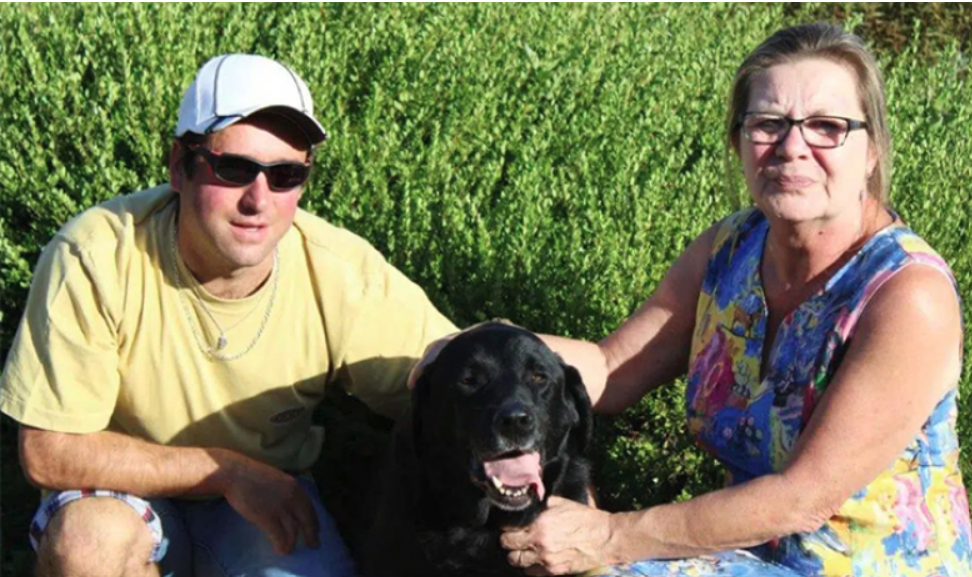 “I felt safer in my travels, more relaxed and less tired. He is a cool dog and diligent in his work. Going out with him was always a joy,” Cédric said.

The duo teamed up for 8 years. Hercule and Cédric have taken part in numerous events organized by the Association of Disabled Persons (API) aimed at playing down disability.

These awareness meetings in schools were systematically very successful so that Hercule became a small local star that everyone appreciated. 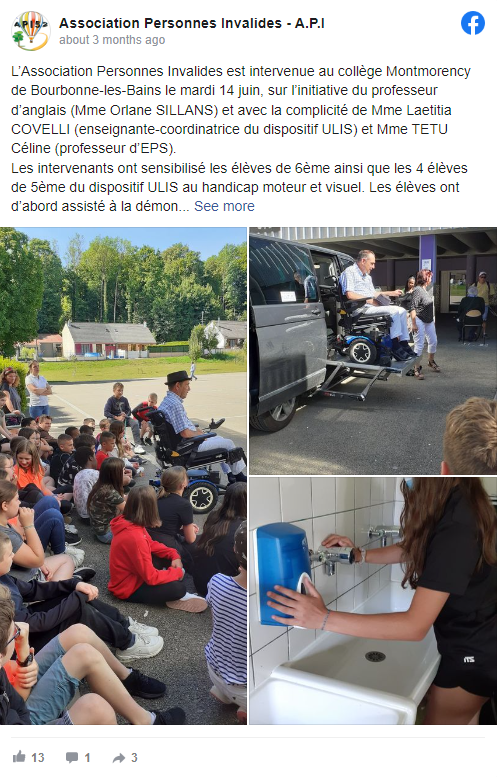 Hercules is 10 years old today. After good and loyal service, it is time for him to enjoy a quiet retirement.