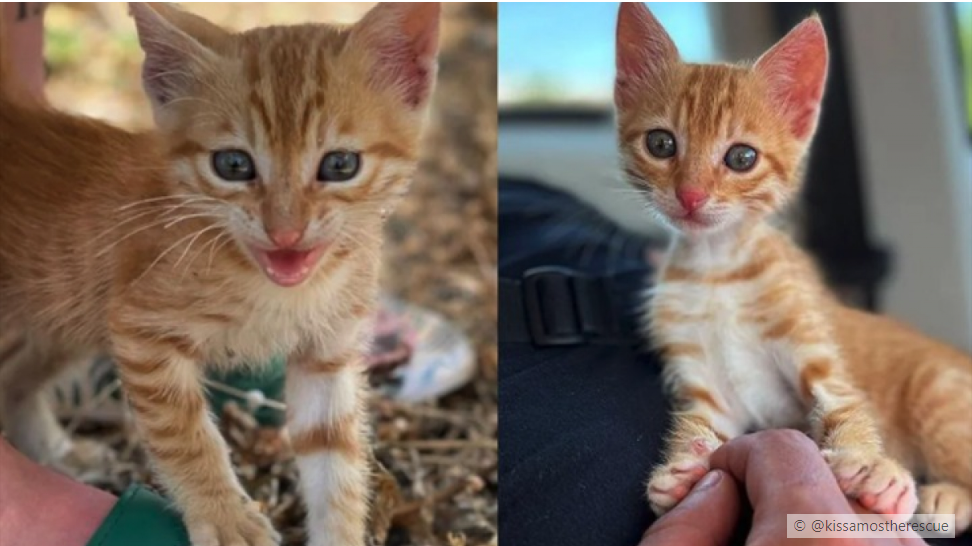 This little stray cat needed help. He knew how to address and conquer the hearts of the right people. Today, he is a young adult well on his paws, pampered by his family.

Olivia and her companion were on vacation in Elafonissi, Crete, when they discovered a red tabby kitten on the side of the road towards Kissamos. He was coming straight out of a row of olive trees and was in danger of getting hit by traffic.

« Look, there’s a baby feline, » my partner told me. He was so small, barely 4 weeks old and sat up on his own,” Olivia told Love Meow.

Besides, the little ball of fur was infested with fleas and extremely skinny. « He let me catch him because he knew we were going to help him, » said the young woman. 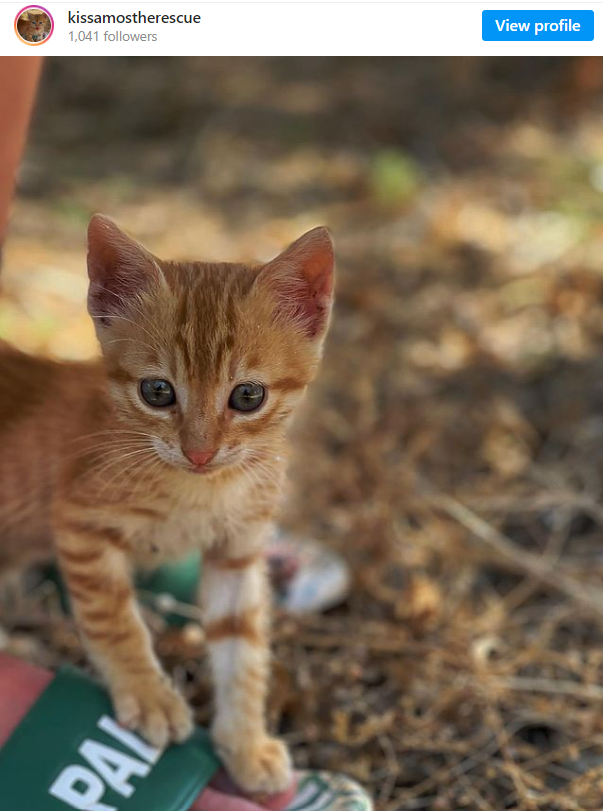 The couple took the unfortunate cat to the nearest animal clinic. He was cleared of parasites and given a rather reassuring full examination, but the fact remained that he had no home.

Olivia and her husband then decided to adopt him and drive him home. They named it Kissamos, aka Kiss, in reference to his hometown. “He was so cuddly from the start. He was always by our side and slept with us,” said his benefactress. 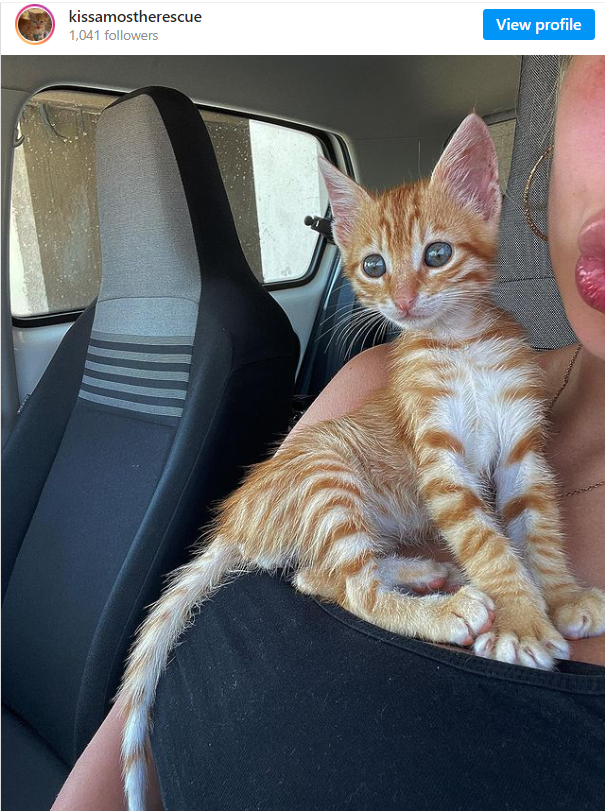 In order to organize the return trip, the vacationers entrusted Kiss to a host volunteer, Tina, who took care of him for a few days.

« When we came back to pick him up, he had missed us so much that he lay on my chest purring and didn’t move. He was afraid that we would leave him again,” Olivia said.

The little guy has settled in well in his new home, to the delight of his owners. “He played, ate and slept very well from the first evening knowing that he was in his house forever,” revealed his mistress. 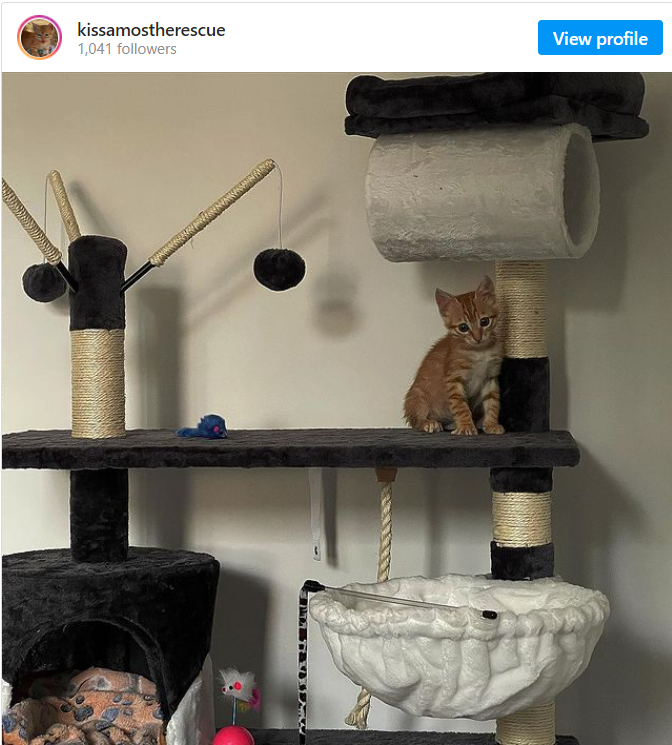 Olivia and her husband were so delighted with this adoption that they contacted the Kissamos shelter again with a view to saving another feline. It would also make a companion for Kiss.

Finally, they let themselves be moved by 2 orphan white cats, Bali and Ela, who share their life today.