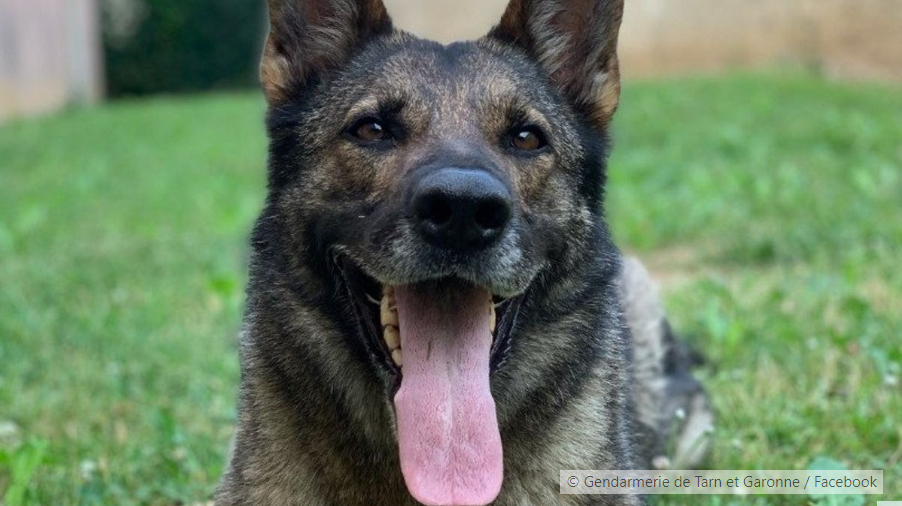 Just as she was about to enjoy a well-deserved retirement alongside her family, Jedi died of illness at the age of 8. Last 5 years, this police tracking dog had dedicated itself to saving lives.

Jedi left us after living as a heroine. The sad news of the death of this police dog was announced on Monday, July 11 on the Facebook page of the Gendarmerie of Tarn-et-Garonne, and relayed by La Dépêche du Midi.

The German Shepherd female was part of the dog unit of Montauban, after having passed through the dog training centre of Gramat in the Lot. 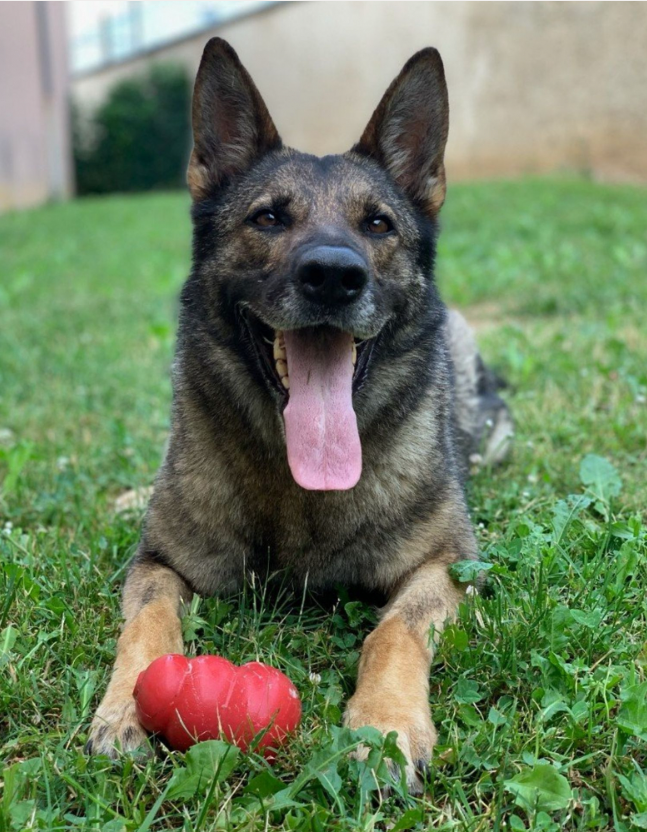 “It is with a heavy heart that we learned this afternoon of the death of Jedi”, can we read in the publication of the Tarn-et-Garonne gendarmes. The animal was 8 years old and was about to retire to live with the family of his dog handler, Warrant Officer Sylvain Bauville.

Unfortunately, his state of health had suddenly deteriorated in a few days. Despite the efforts made to try to save her, the disease eventually took over. She herself fought to the end, as the post points out: “Valiant and courageous, she did her best, as usual. 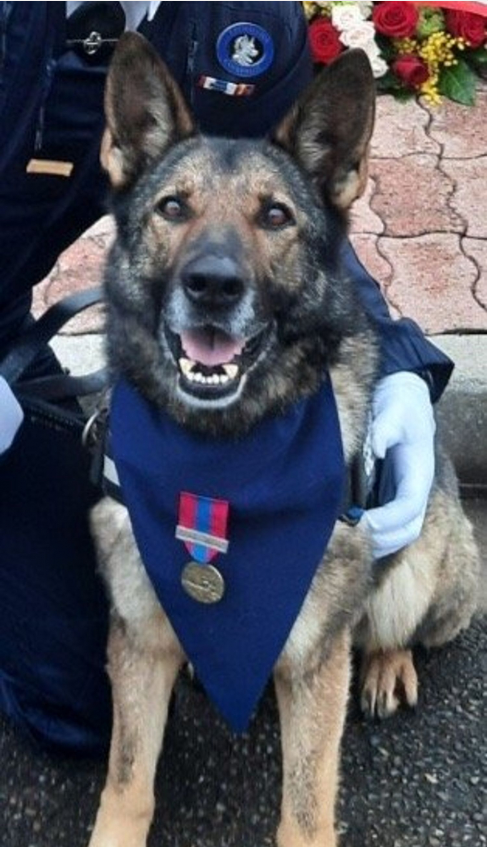 During her career, Jedi had saved many lives as a tracking dog. She had thus taken part in 163 missions throughout the region, found 33 people including a 2-year-old boy.

The latter had disappeared in April 2021, getting lost in the woods in Colombiès in Aveyron. Launched on his trail, the female German Shepherd found him safe and sound. The following month, Jedi had located a motorist and her dog lost after a road accident, still in Rouergat country. 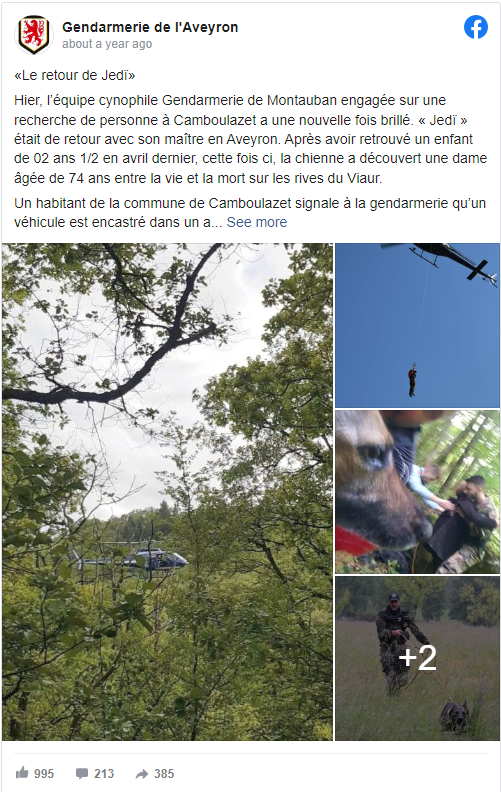 In February 2022, she was awarded the National Defense bronze medal on an exceptional basis, during a ceremony held at the La Hire barracks in Montauban.