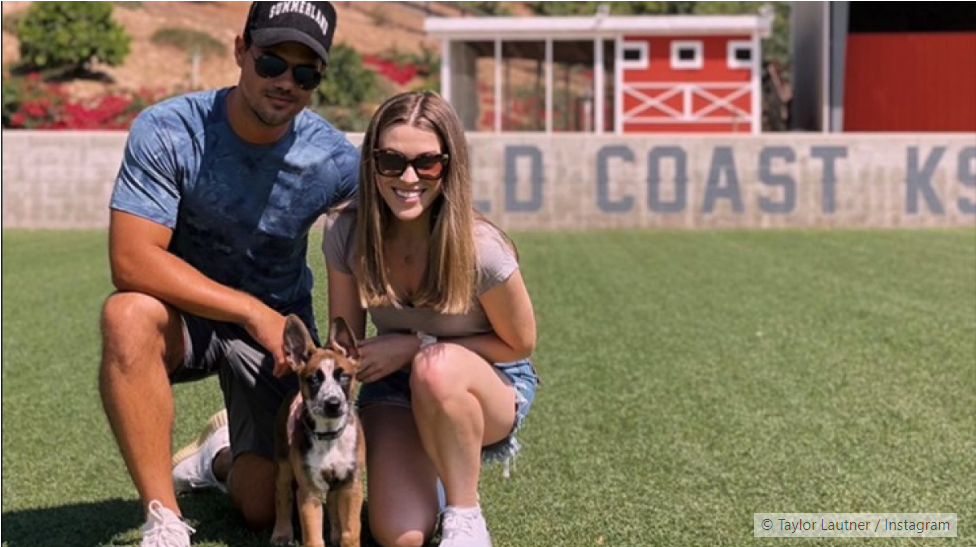 Rémi had a difficult start. However, today she has a dream life thanks to the world-famous actor of the film the Twilight saga, Taylor Lautner.

Rémi was born in the middle of a field. Her mother, of the Belgian Malinois breed, had been abandoned pregnant in the middle of nature and had given birth alone, without resources nearby. Nevertheless, she had managed to take care of her offspring for 15 long days before a Good Samaritan spotted them.

The Labelle Foundation, located in Los Angeles in the United States, then took care of the canines before offering them for adoption. “An incredible family took in the mum and the 8 puppies, even though she had a pooch of her own. We had Remi as soon as we could, at 10 weeks,” Taylor Lautner told The Dodo. 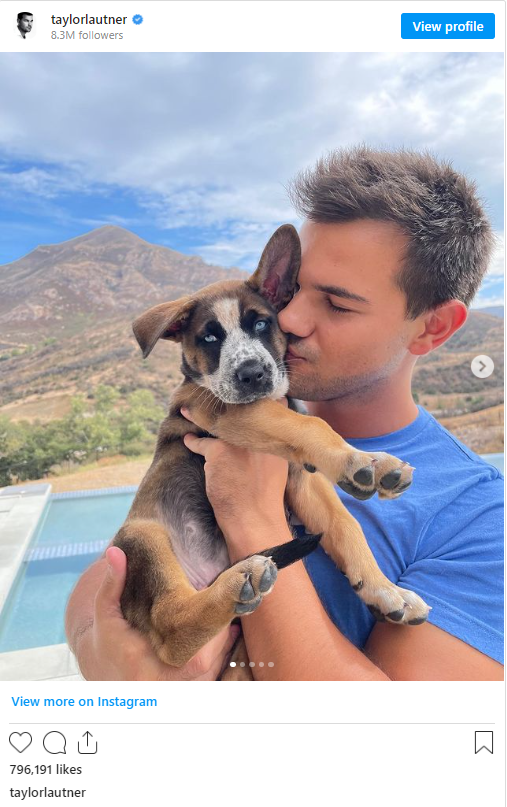 It was Taylor Dome, the fiancée of Taylor Lautner, who wanted to adopt a second dog.

“We received Rémi’s photos and his story and I knew I had to go get it right away. It has been the best year of our lives. He’s a dream dog,”said the Twilight actor.

Rémi has been living with Taylor Lautner and his girlfriend for a year now. She has become a young adult well in her paws who makes the happiness of her masters.

“You only realize how grateful and loving shelter pets are when you socialize with them. It’s an extra-special bond,” Taylor revealed. 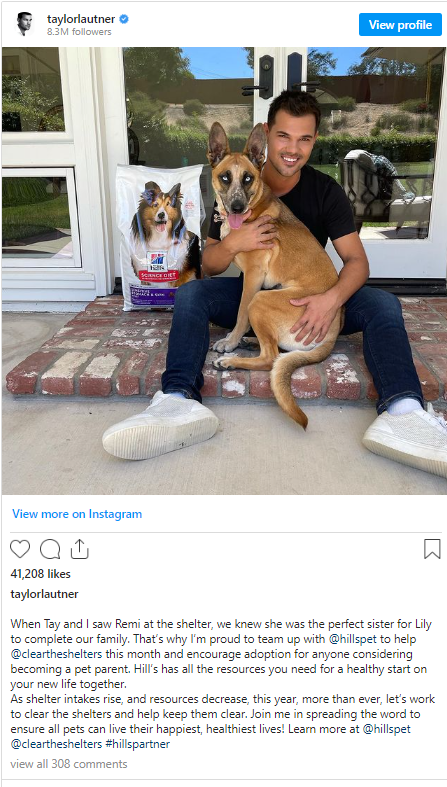 The actor has made it his mission to advocate for the defense of shelter animals who need a new family. He is now investing in this direction in the Hill’s Clear The Shelters campaign, which advocates adoption rather than acquisition.

“There are so many amazing foundations and volunteers. I encourage you, if you’re ready to take the next step in being a pet parent, to go to a local shelter and adopt,” Taylor Lautner said.