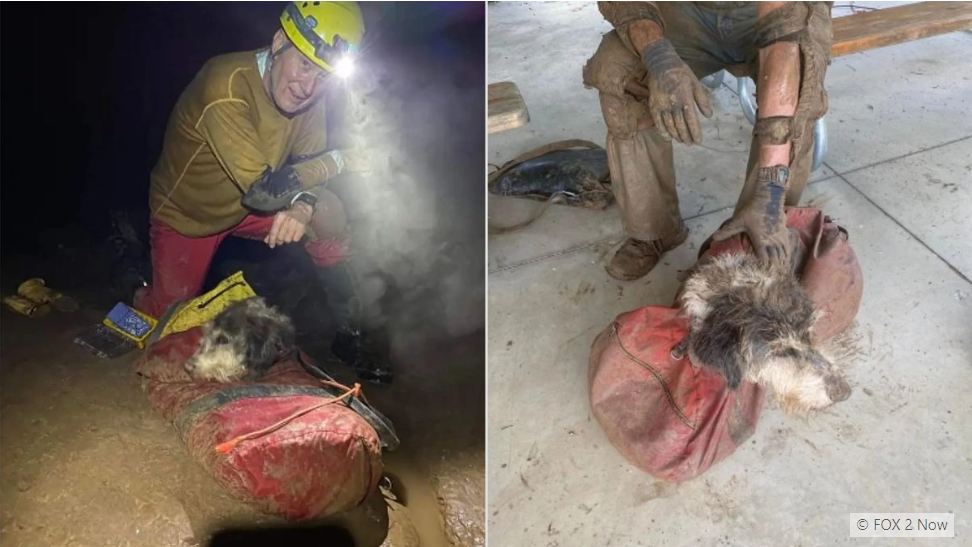 Speleologists joined their efforts to rescue a dog lost for 2 months at the bottom of an underground cave. Their mission was particularly complicated given the configuration of the premises.

Lost to sight since June 9, a dog named Abby was found and rescued on August 6, nearly 2 months later, by cave rescuers.

How did Abby end up in an underground cave, when her family was looking for her everywhere? She is the only one who knows the answer to this question. It is also not known how she was able to survive in this inhospitable and totally dark environment, even though she had access to water and freshwater fish and crustaceans. 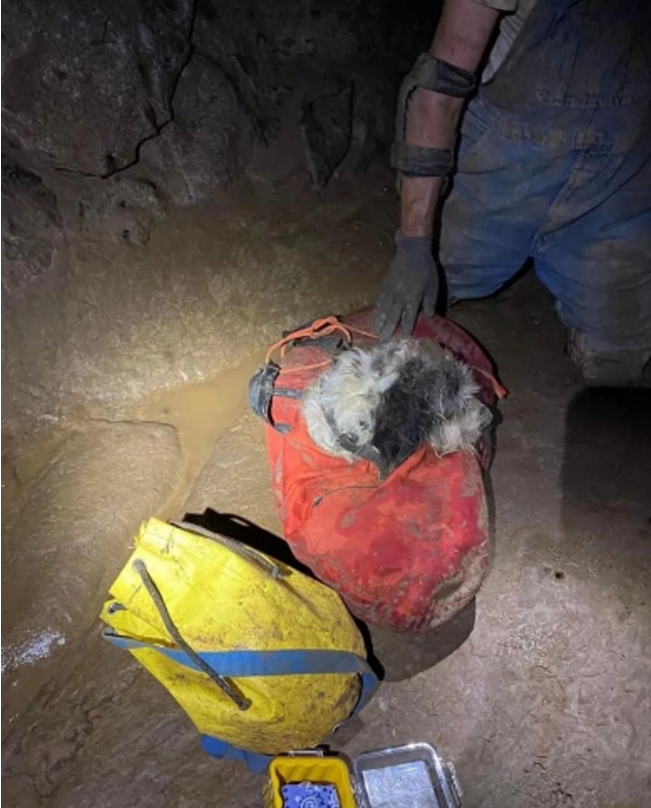 Anyway, as soon as they learned that the dog had been spotted in the Tom Moore underground galleries, between Brewer and Perryville in the State of Missouri, specialists mobilized to save her. Rick Haley and Gerry Keene were part of the group of cavers. They did not hesitate to venture into this veritable maze extending over 35 kilometers. The duo managed to locate the animal, but still had to get it out, which was far from simple. 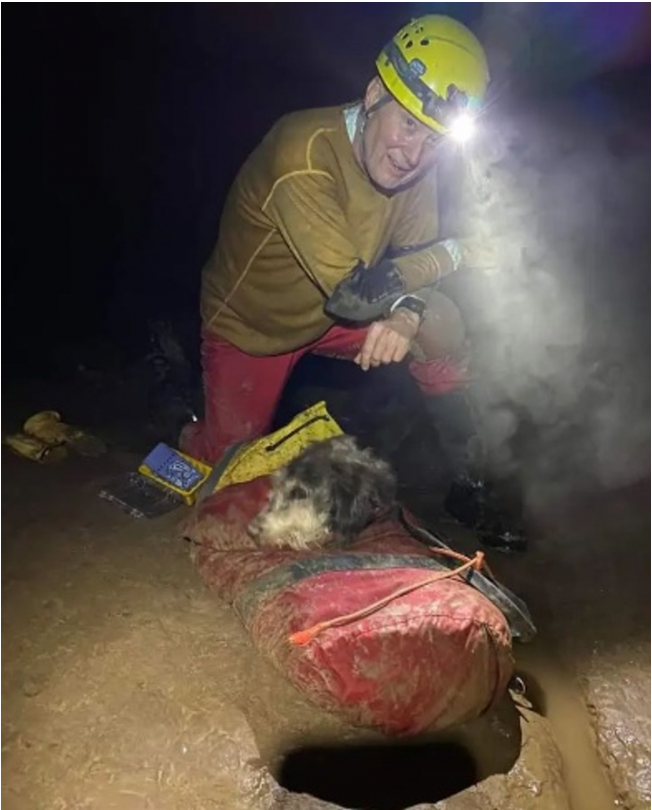 After placing Abby in a backpack, they squeezed through a narrow 60 centimeter opening, then had to scale the rock face 150 vertical meters to finally surface. 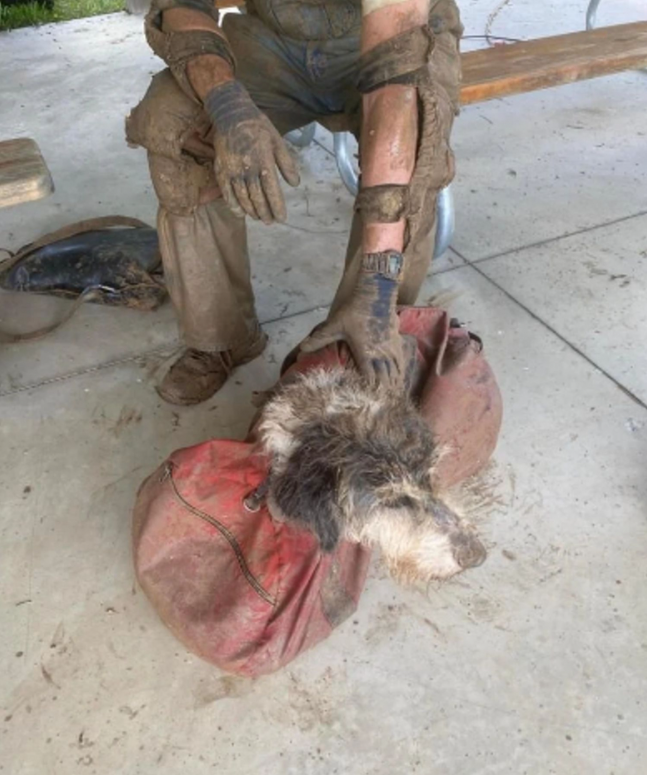 Outside, they received help from Robert Cahoon, deputy chief of the Biehle fire brigade. Together, they went door to door in the neighborhood to try to find the owners of the canine. They finally got to the right address. Abby’s masters couldn’t believe it, they who thought they would never see her alive again after such a long disappearance. Back home, the dog is slowly recovering from her misadventure.