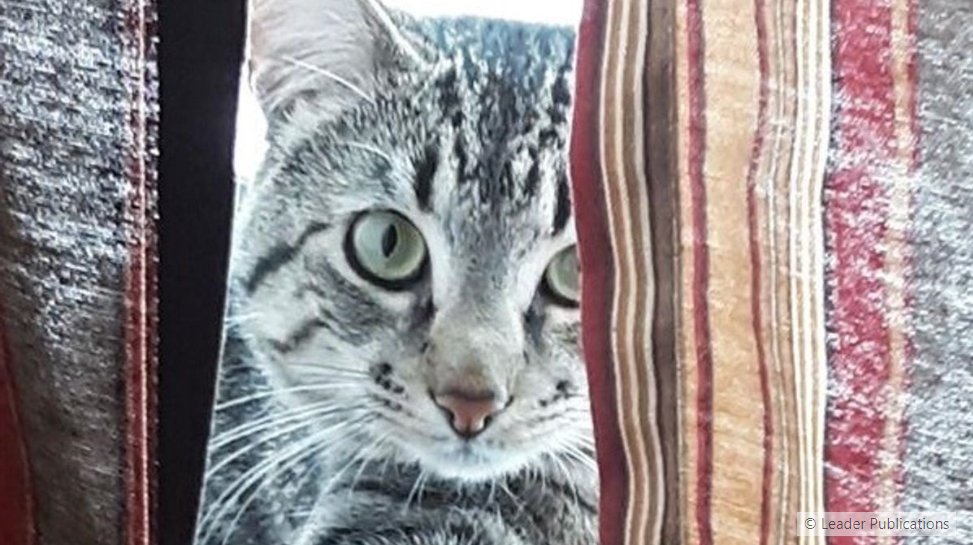 Never say never. Tony Kaina never imagined himself adopting a cat, but everything changed when he witnessed the birth of kittens at his home. This is how little Stanley – who has since grown up – entered his life to make it more beautiful.

He was not a fan of cats, but Tony Kaina « converted » when a stray cat chose his home to give birth to her young. He tells Leader Publications the wonderful story of friendship that binds him to Stanley.

Tony Kaine lives in Dittmer, a small town located about sixty kilometers southwest of Saint-Louis, in the State of Missouri. He who said he was not a cat man ended up adopting one and falling totally in love with it.

Today, Stanley is 3 years old. This tabby cat does not leave him alone, and the two have become inseparable. The father of the family describes him as “loyal, loving and caring”. 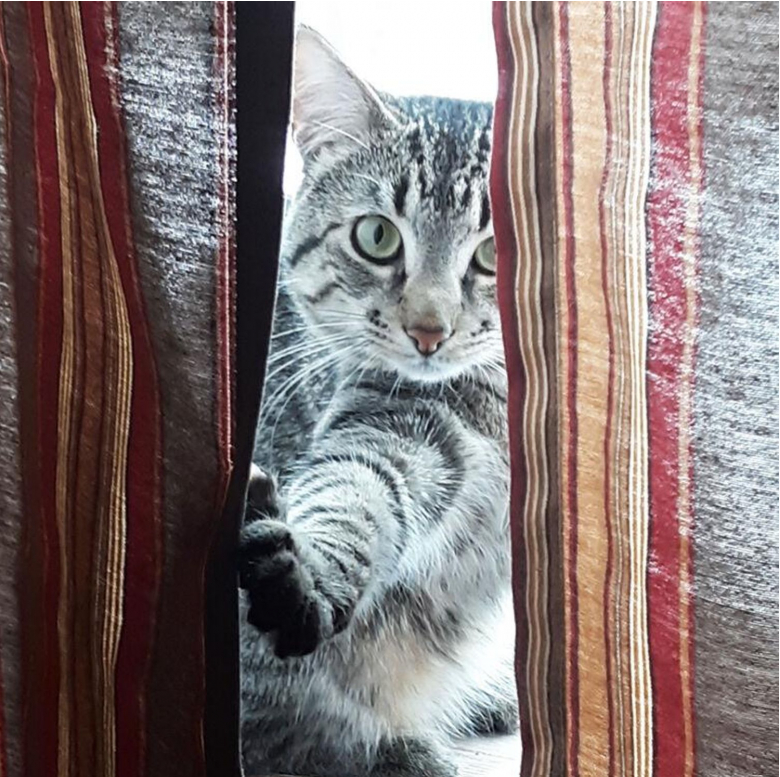 He is never bored with Stanley by his side. He is happy to have made the decision to adopt him and to have overcome his past reluctance. Having become totally addicted to this cat, he loves to see it at work, doing the things that most felines do. Some of his behaviors are even reminiscent of those of the dog. “He’s so smart. He plays fetch. He has little mouse-shaped toys. I throw them away and he brings them back. He comes when we call him,” says his human. Tony Kaina is proud to have made him a full member of his family. Stanley brings him a lot of happiness every day.