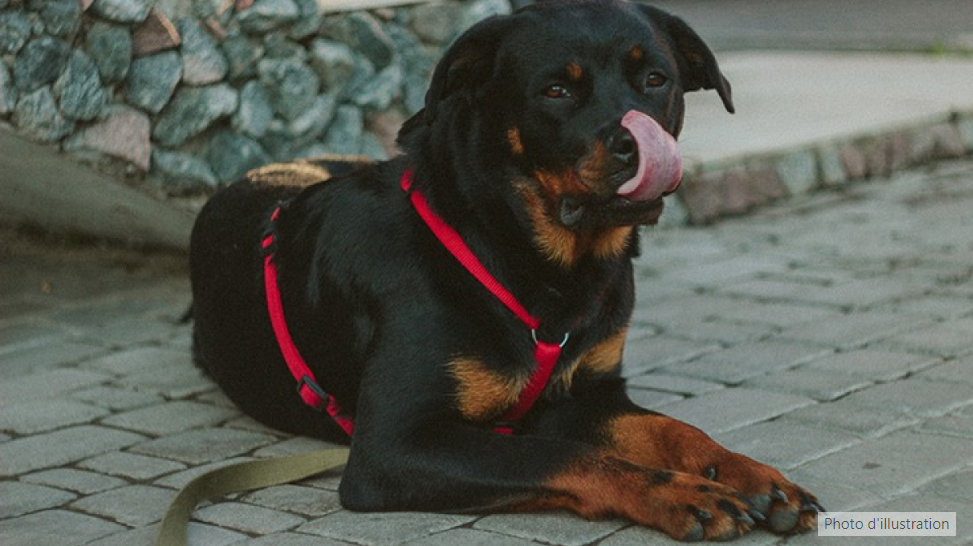 In the middle of a heat wave, this poor doggie suffered intense heat without water or food available on the balcony of his apartment. The authorities warned seized the animal and sued its master.

Residents of Nice, in the Alpes-Maritimes, have noticed a Rottweiler in distress on the balcony of a house. It was not the first time that they had observed the dog abandoned to its sad fate, but the extreme temperatures as well as the lack of food and water pushed them to act.

With the means at hand, the Good Samaritans, from the floor above, sent him a bucket of fresh water. The scene was filmed and then posted on social media. The Animal Protection Action Association (APA) was thus informed of the neglect and abuse the 4-year-old doggie suffered.

“We were notified of the problem following a video a few days ago. People turned to us, not knowing what to do,” said Anne-Claire Chauvancy, the president of the organization.

We had to act quickly. Indeed, the unfortunate was showing signs of weakness. He did not move and remained lying in his excrement. 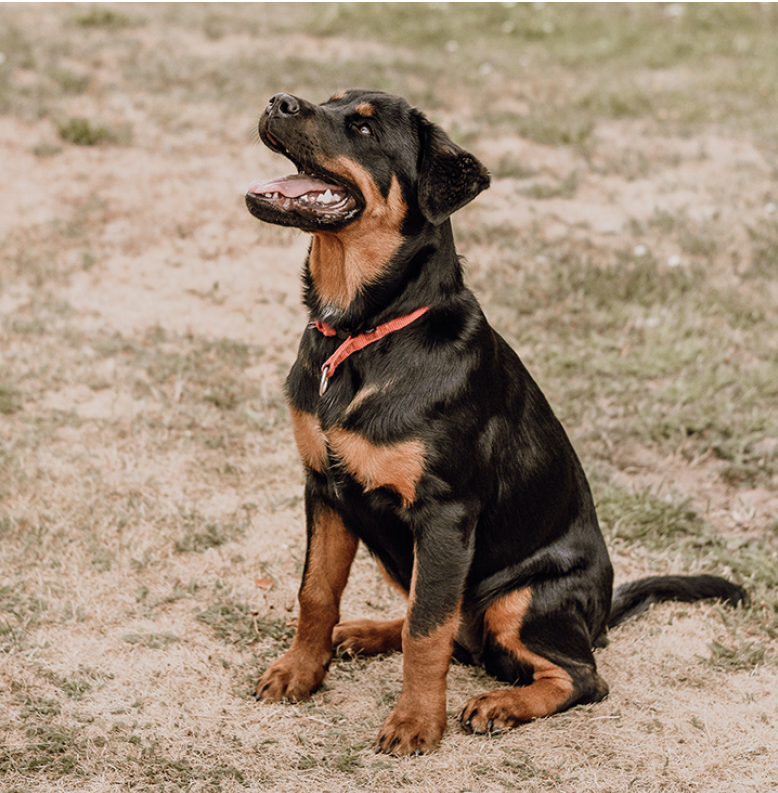 “The owner was at home. It was a habit for him to store his dog on the balcony. The neighborhood told us that he was a dog handler. His canine was therefore a work accessory that he put away when he no longer needed it,” she lamented.

The poor doggie was therefore seized and then entrusted to the shelter where he is currently receiving care aimed at getting him back on his feet.

At the same time, the owner was taken into custody. He is the subject of 3 charges: possession of a categorized dog without declaration, lack of insurance and voluntary abandonment of a domestic animal. He will therefore have to answer for his actions in court. He faces a 3-year prison sentence and a fine of 45,000 euros.