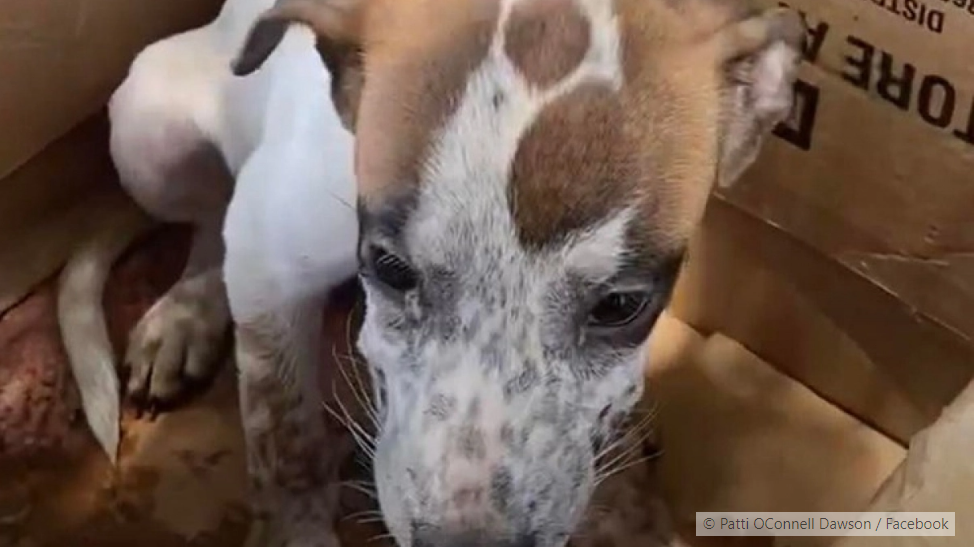 Dogs are animals that are loyal to their masters. When abandoned, they tend to stay there for days in the hope of seeing their owner return. This is the case of Harvest, abandoned in a box.

In July 2022, a man discovered a dog sitting in a cardboard box at 40 degrees in the shade in a residential area.

She patiently waited for her master to take her home. However, she had been abandoned there since the day before. Moreover, the poor little girl had neither water nor food nearby.

The Good Samaritan, therefore, contacted the Dallas Dog association, which came to help him as soon as possible. 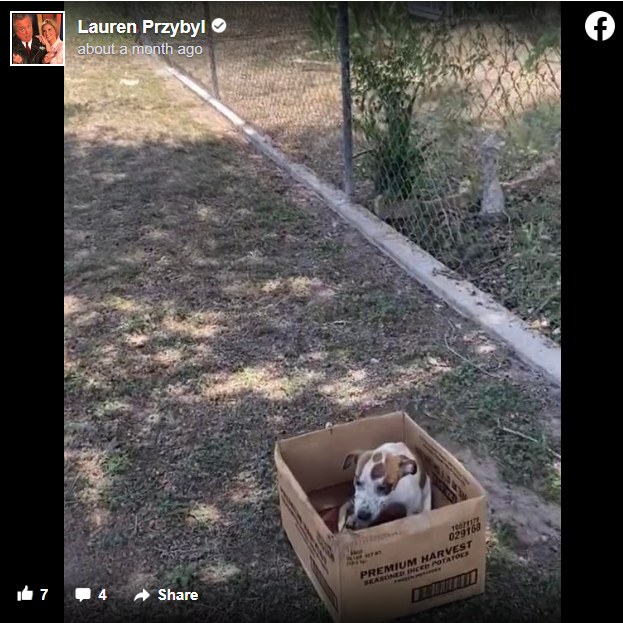 The volunteers at the shelter were devastated when they saw her like this. She was terrified and disoriented.

In order not to traumatize her further, the members of the association decided to load her into their vehicle in her makeshift box. Fortunately, the check-up visit to the vet revealed that she was in good health. 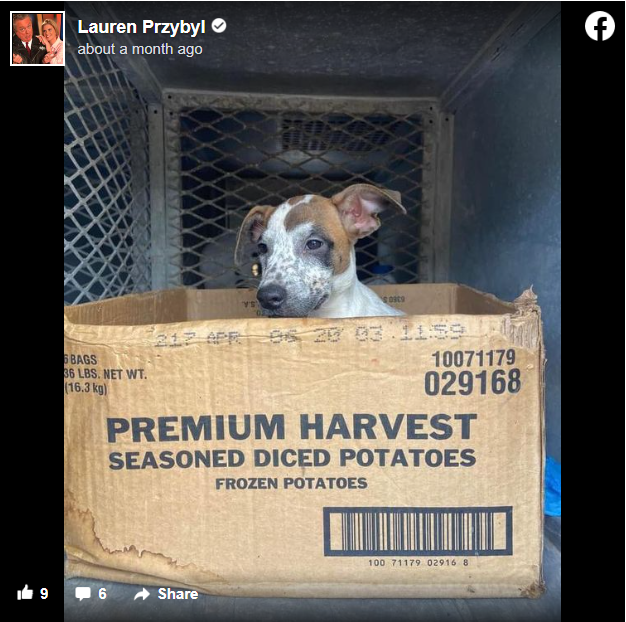 The little one, named Harvest, spent the first few days in a refuge curled up in a corner of her box. « You could just see her shoulders and her body shaking in fear, » Patti Dowson told The Dodo.

Her endearing personality won over all the volunteers who got down to socializing with her. 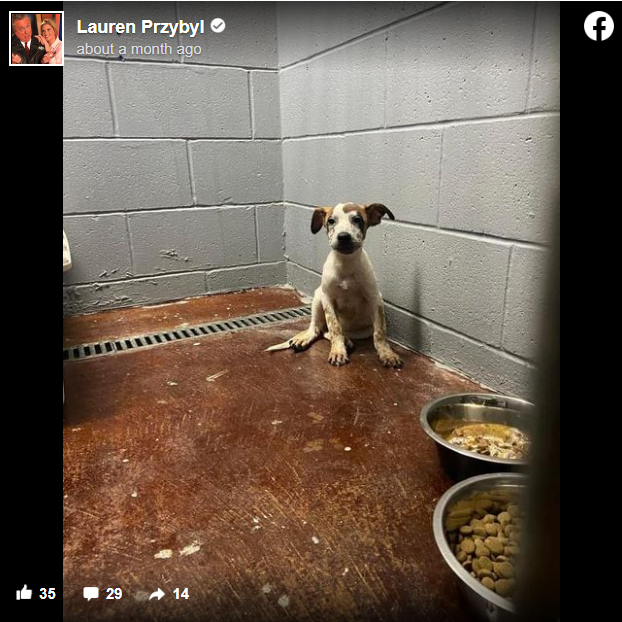 For her well-being, it was ultimately decided to place Harvest in a foster home. And that triggered a real click.

“It still took her about a week before she really opened up, but since then she has been moving forward,” explained Patti, delighted to discover her like this. 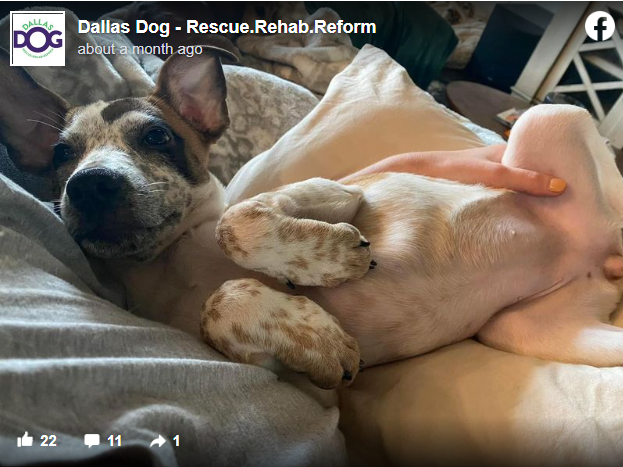 “She has 3 appointments this week with potential adopters,” Patti clarified.