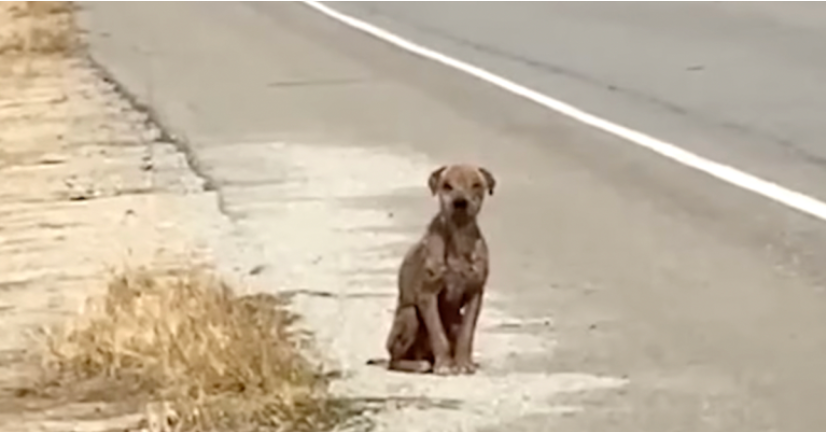 One of the worst strays this rescuer had ever seen was sitting by the road. While most people would advise doing the « proper » thing and putting the dog down, this boy demonstrated that he still had plenty of life in him. He lifted his head and just grinned as he exited the transporter’s car!

The dog was determined to keep fighting, and he did so every step of the way. And when he improved, his actual appearance became apparent. 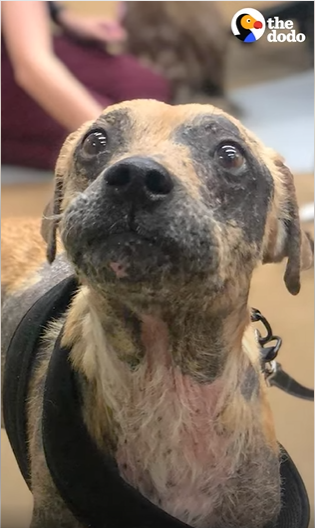 His fur was originally orange. Then there were some white spots added! Finally, Raleigh would discover his ideal life companion, and it’s a sight to behold.