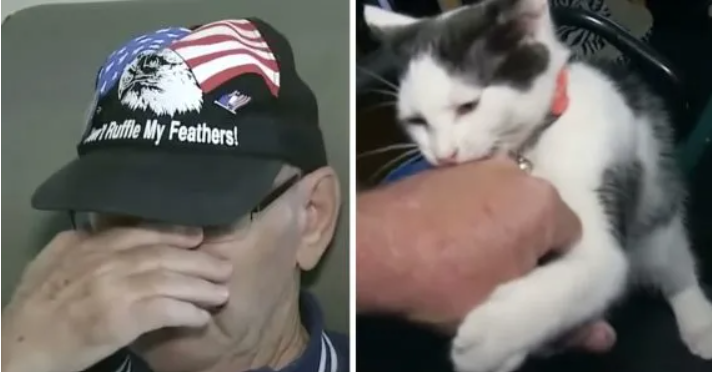 84-year-old Ron Williams stumbled once after getting out of the shower. He was left alone and defenceless for 18 hours while he lay on the floor. Then, as the last option, he thought of a trick his cat, Fluffy, knew and tried it.

Over time, the kitten learned that he would say « Ring-a-ding » whenever his smartphone would ring. He, therefore, yelled the sentence to his pet in his hour of need. The man quickly felt the phone in his palm after that. Ron attributes his continued existence to this deed, and Fluffy is evidence that cats may also be a man’s best friend!