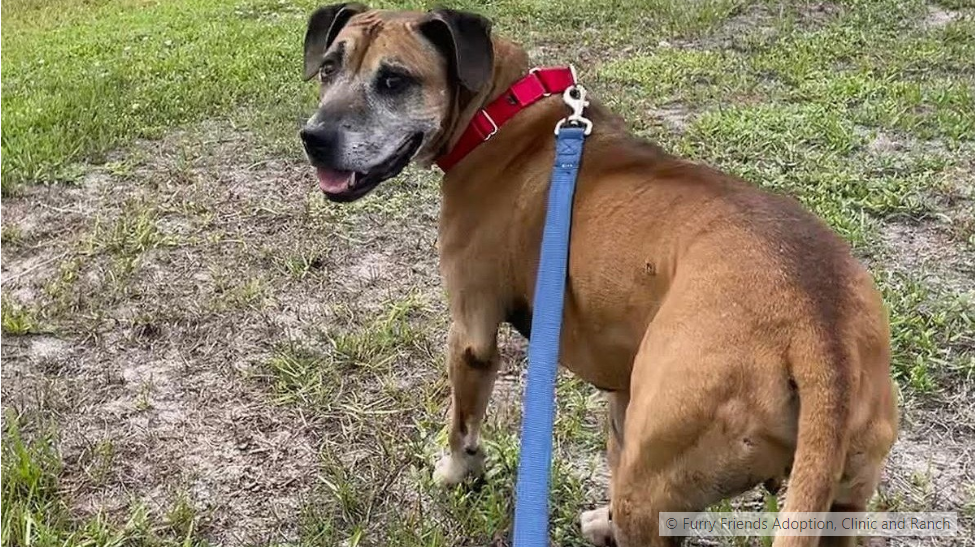 It’s been a long wait, but Chase finally has the loving family he deserves after so many years at the shelter. This dog, whose extreme shyness caused him to be ignored by potential adopters, now has a home and has never been happier.

July 23, 2022 was a day of huge significance for 9-year-old Rhodesian-Ridgeback cross Chase. This is the date on which he joined his family after 8 years of waiting.

This dog had indeed arrived at the Furry Friends Adoption, Clinic and Ranch shelter in Palm City, Florida, in January 2014.

He had been waiting for a family to adopt him, but the candidates for adoption were not jostling in front of his box. Visitors were reluctant because of the suspicious attitude of the canine, which preferred to stay in the background. 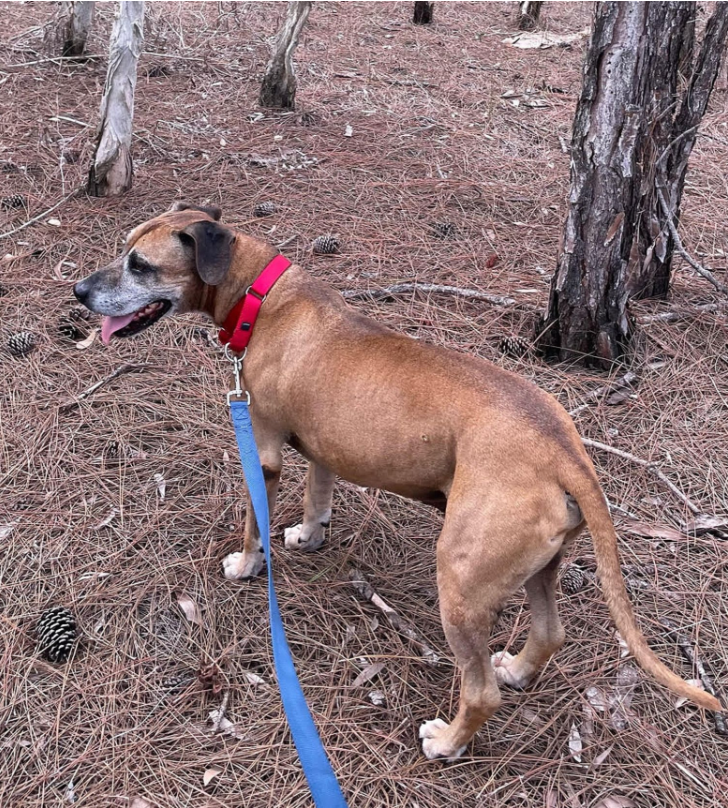 Tracie Lundy, a former worker at the shelter, had been following him for some time, though she was mostly focused on her pet-sitting business founded in Jensen Beach.

« When I met Chase in 2019, I was amazed to learn that he had been living at Furry Friends Ranch since January 2014, » she says. She visited him regularly, offered him treats and accompanied him on walks to gain his trust. 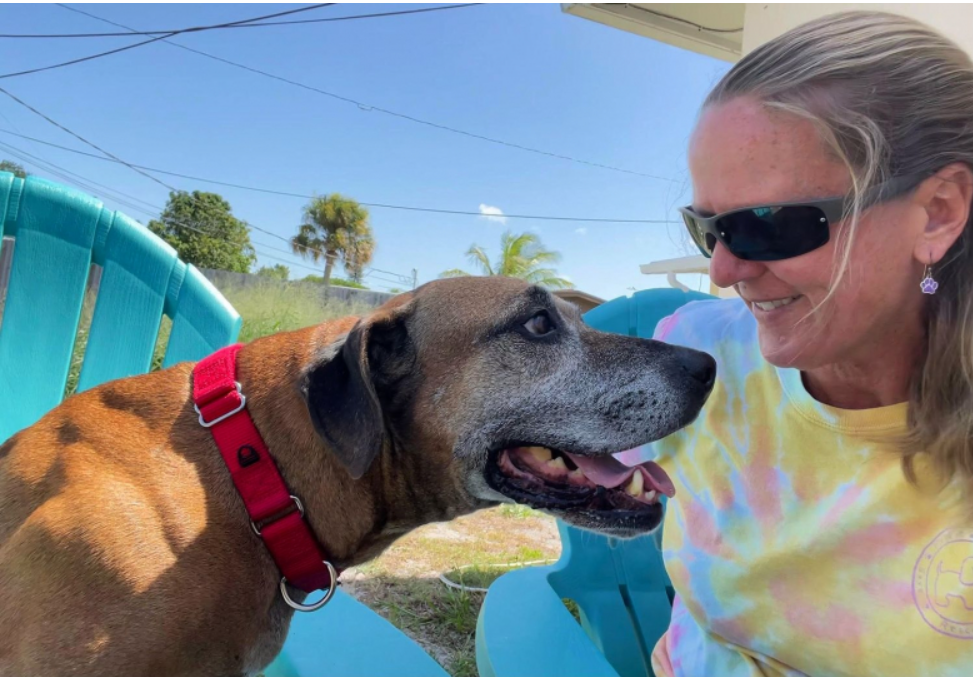 She had promised herself that she would come back for him forever in due time. She kept her word.

Recently, one of his dogs passed away. After the mourning, she felt ready to open the doors of her home to Chase. She called Jason Gluck, the director of Furry Friends, and 2 hours later she officially adopted the Rhodesian-Ridgeback cross.

Chase’s new owner has provided him with a cozy corner and even a sandpit, because he loves to dig. She plans to throw him a nice birthday party for his 10th birthday.