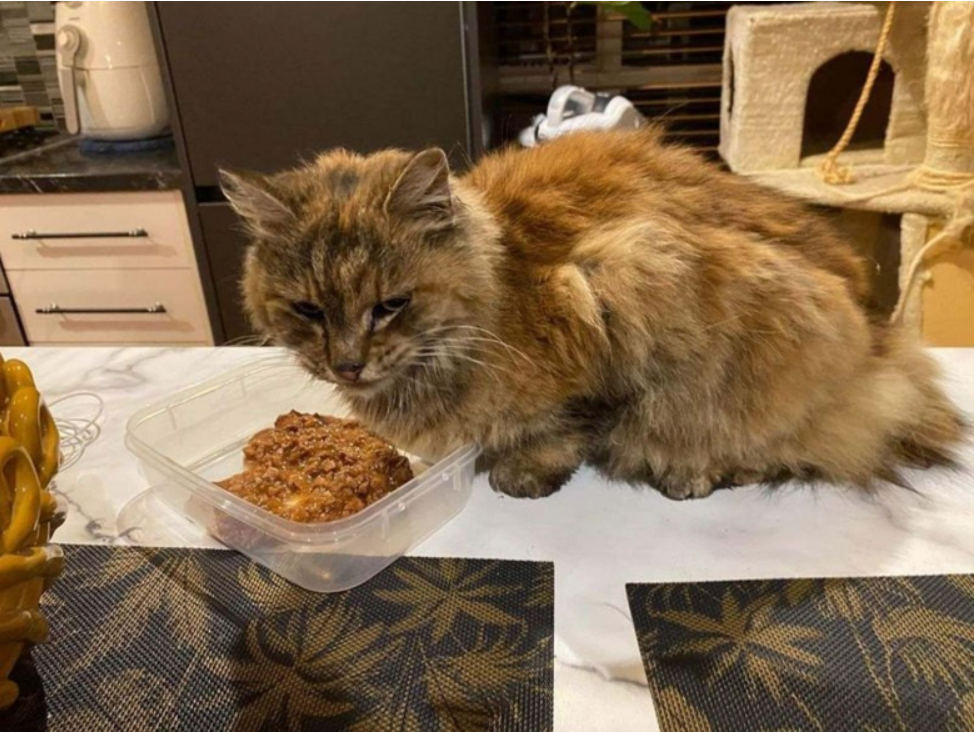 The anguish was terrible for the owners of Buggsy, a cat that had been missing at the airport for 10 long days. The animal had to survive in particularly difficult conditions, in addition to being far from its humans. 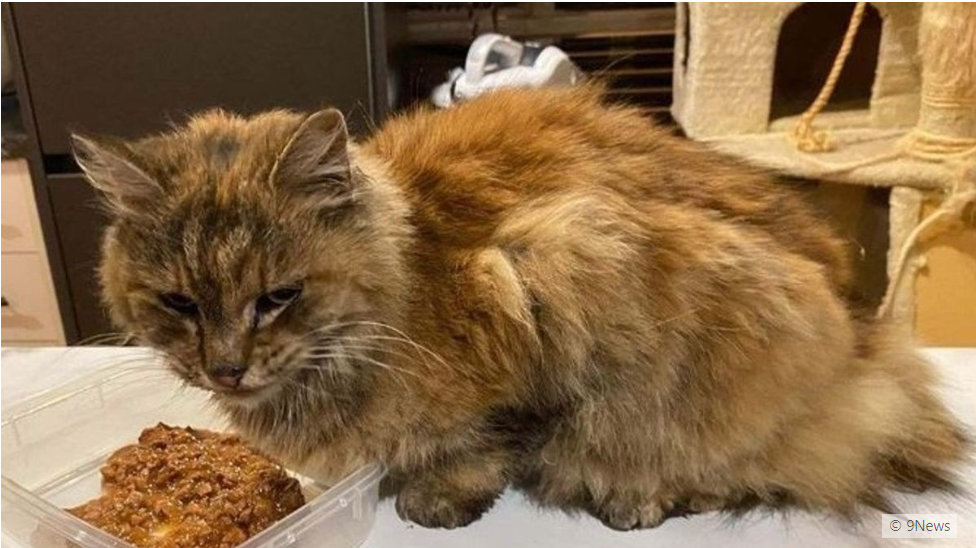 In Australia, a senior cat has been found alive and unharmed after being missing for 10 days. The cat was lost at Melbourne airport, before being found by an employee, reported 9News.

Buggsy’s misadventure had begun on July 23. That evening, she accompanied her 72-year-old owner by car. The latter had just made a long journey from his home in Bendigo to get to the airport where his wife was waiting for him.

It was in the airport car park that the runaway took place. Probably frightened by these places he did not know, the cat ran away. The couple searched for him everywhere for hours, but to no avail. He had to make up his mind to go home without the cat, with a broken heart. 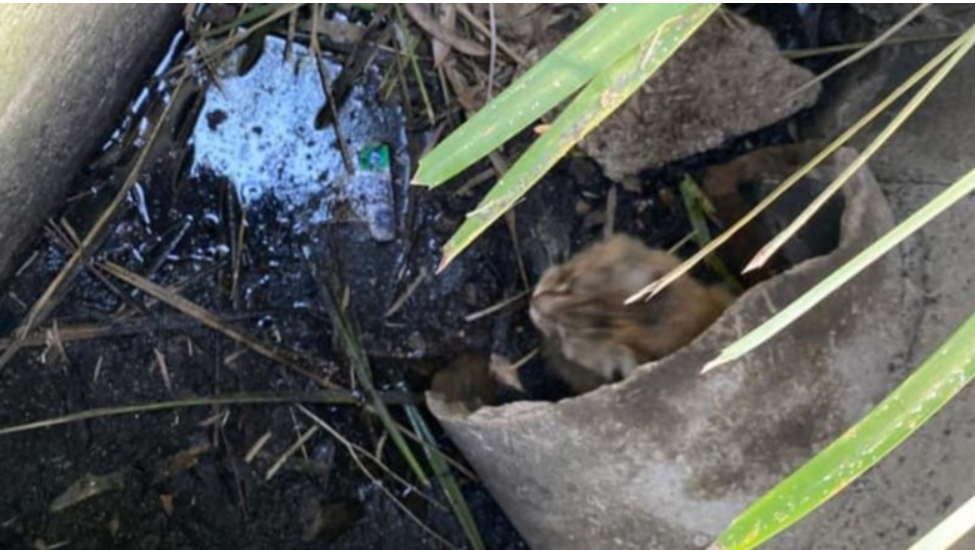 On Tuesday, August 2, late afternoon, a Melbourne airport employee found the cat hidden in a muddy ditch near one of the terminals. The animal was suffering from the cold, but he was safe and sound.

The person in question posted a message on Facebook explaining his discovery. It reached the ears of the owners of Buggsy who immediately contacted her. 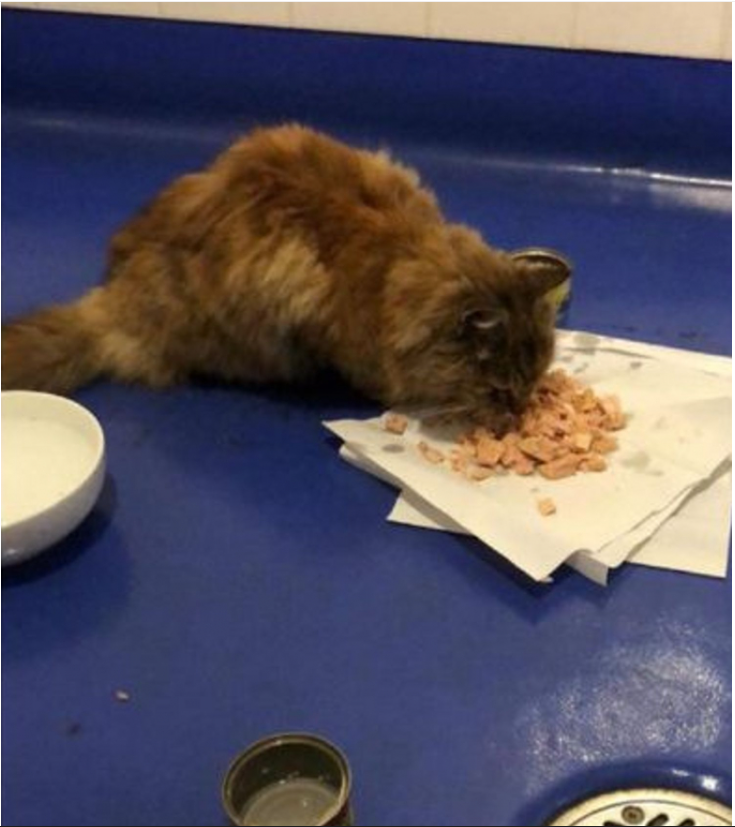 The reunion took place the same evening with the family. Back home, Buggsy was cleaned up, warmed up and given a nice meal before getting a well-deserved night’s rest.