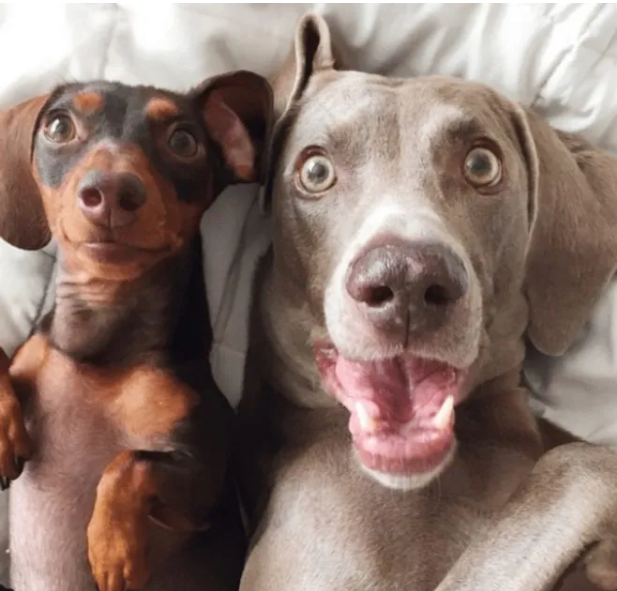 They enjoyed the ideal existence together, but when a new sister was presented to them, that dynamic was about to shift slightly. The duo was turned into a trio by Reese, a nine-week-old tiny Dachshund. At first, the humans weren’t sure how it would go. 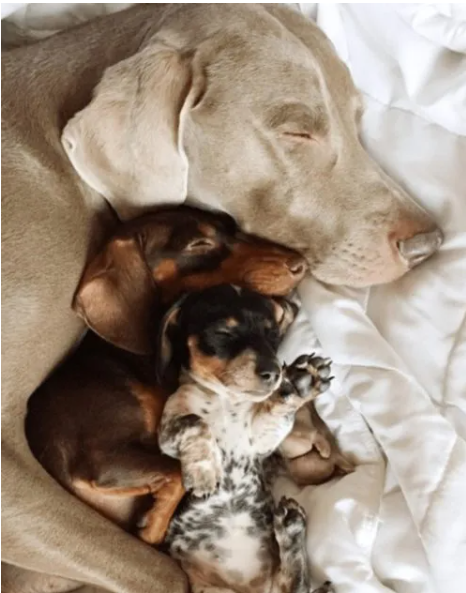 Mom and Dad were unsure how adding a third dog may damage Harlow and Indiana’s connection because of how closely they were connected. But they embraced their new sister wholeheartedly! 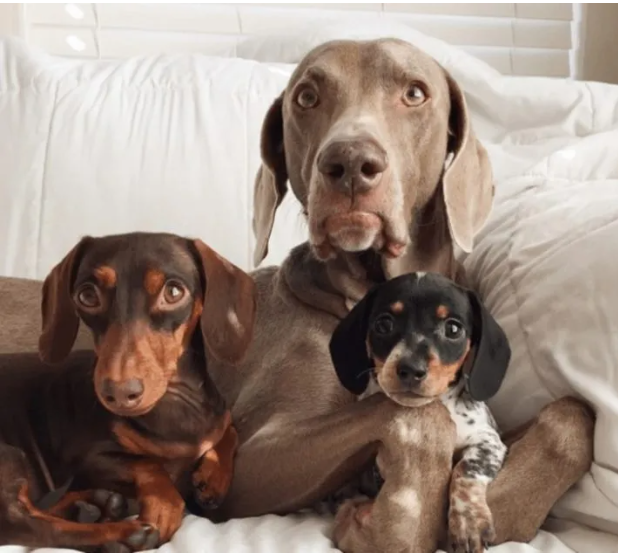 They’re having a blast, and Reese is just as much a part of the group as the other two. They had thought their lives couldn’t get much better, but now they’re a deadly trio ready to take on life’s challenges. 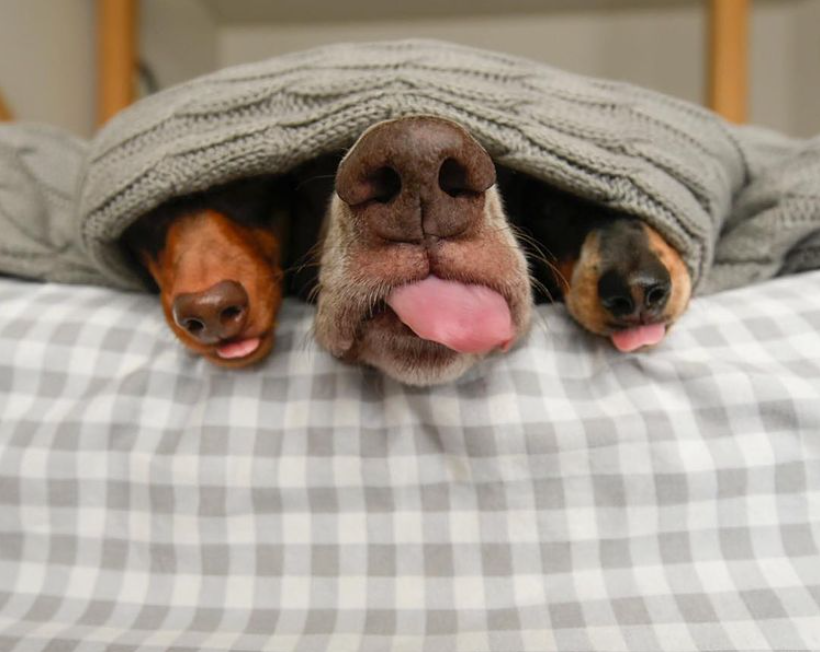