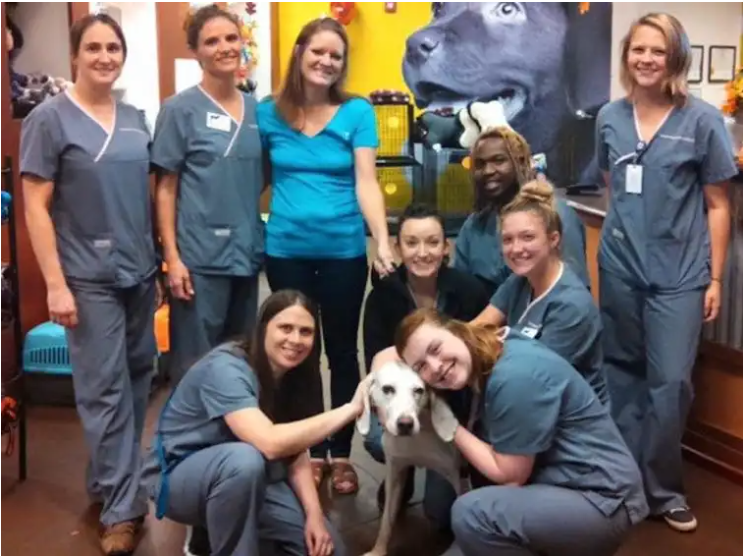 Gumby was found as a stray by the Charleston Animal Society (CAS) in September of 2014. Over the following year, the dog would be returned to the shelter 11 times after being adopted. The hound mix turned out to be a skilled escape artist, and he would frequently flee his new home and wind up back at the shelter. The CAS staff ultimately understood he was trying to communicate with them… 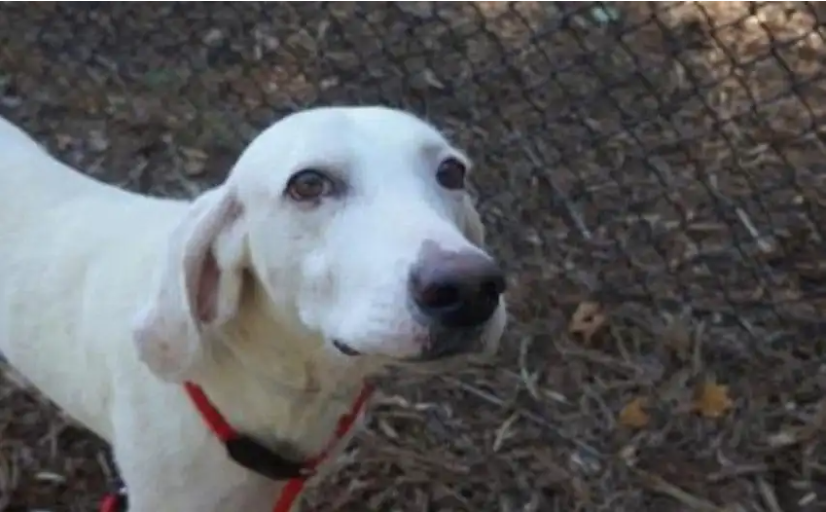 After arriving at the no-kill shelter in 2014, Gumby immediately became recognized in the Charleston region for his Houdini-like escape talents. 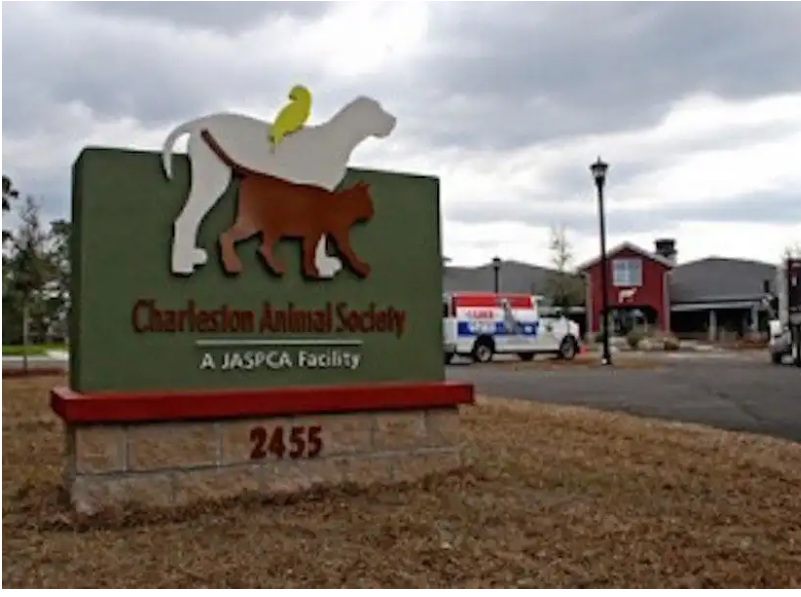 The shelter tried all they could to find Gumby a forever home, but he kept coming back. Throughout the year, he returned to their door 11 times. They were at a loss for what to do. 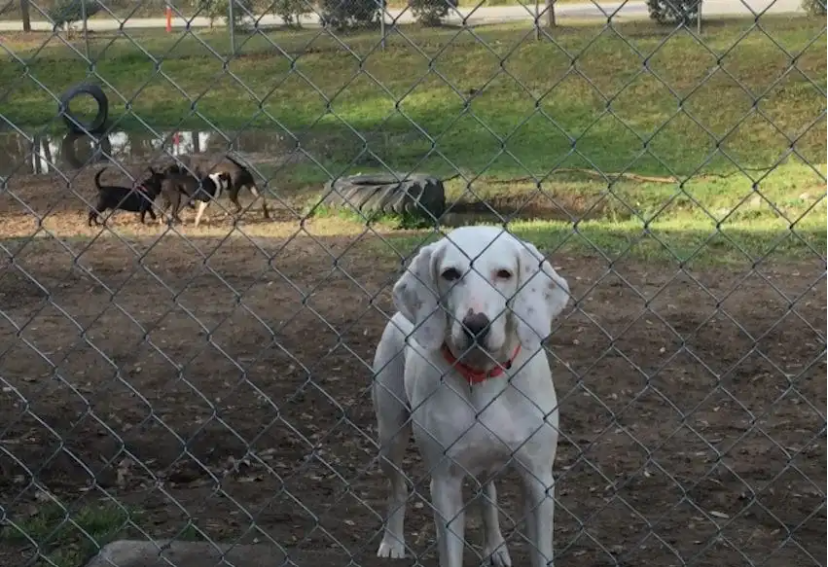 His initial adoption lasted barely three days. The following one only six. The staff began to warn every family about the dog’s incredible escape skills, and the third adopter was eager to make it work. 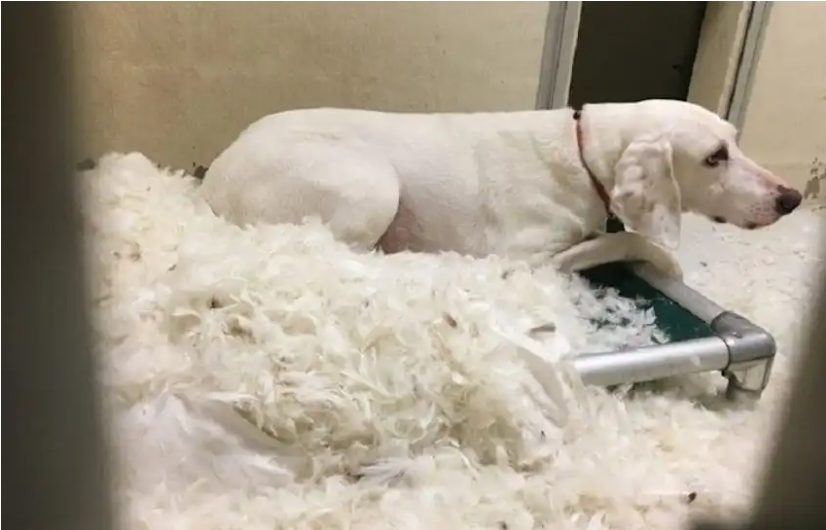 However, the Hound was returned to CAS four times more. A Good Samaritan once found Gumby and brought him in. Another time, it was animal control. His adopter brought him back two more times. 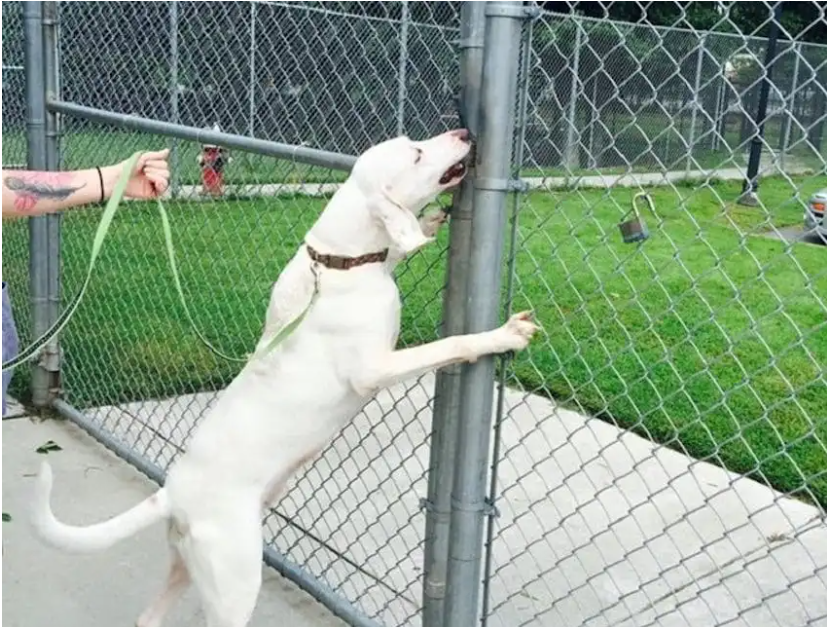 Gumby was adopted by his fourth family in March of 2015. The shelter hadn’t heard from him in four months, and they assumed he’d finally found his permanent home. Then, in July, Gumby was returned as a stray. 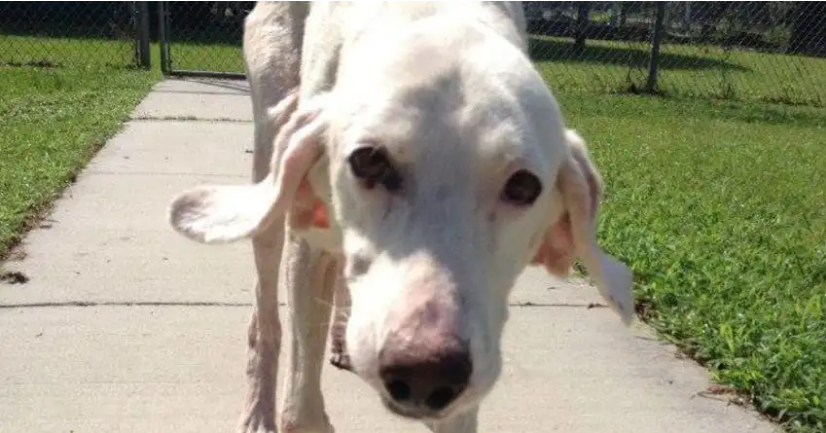 In August, Gumby was adopted a fifth time, this time ending up in a CAS sister shelter some 30 miles distant. 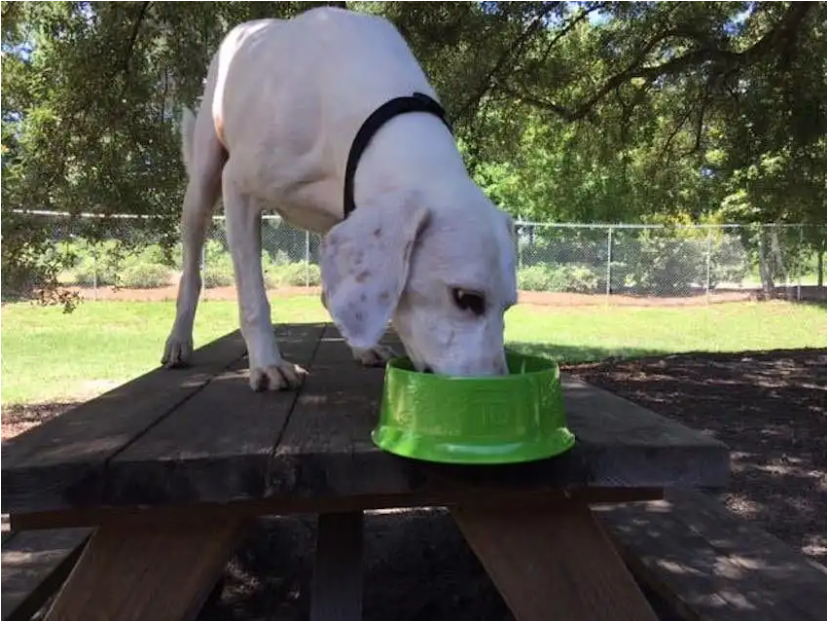 He was returned to CAS by his sixth adopter shortly after. 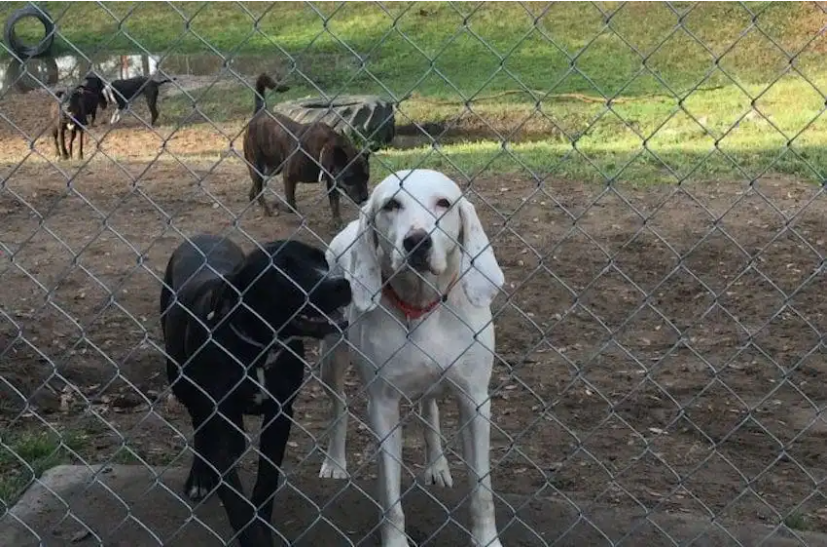 They gave it another go in December 2015. Although Gumby was adopted, it didn’t last very long. Three times in a month, according to the adopter, the dog broke through the screen door to go out. 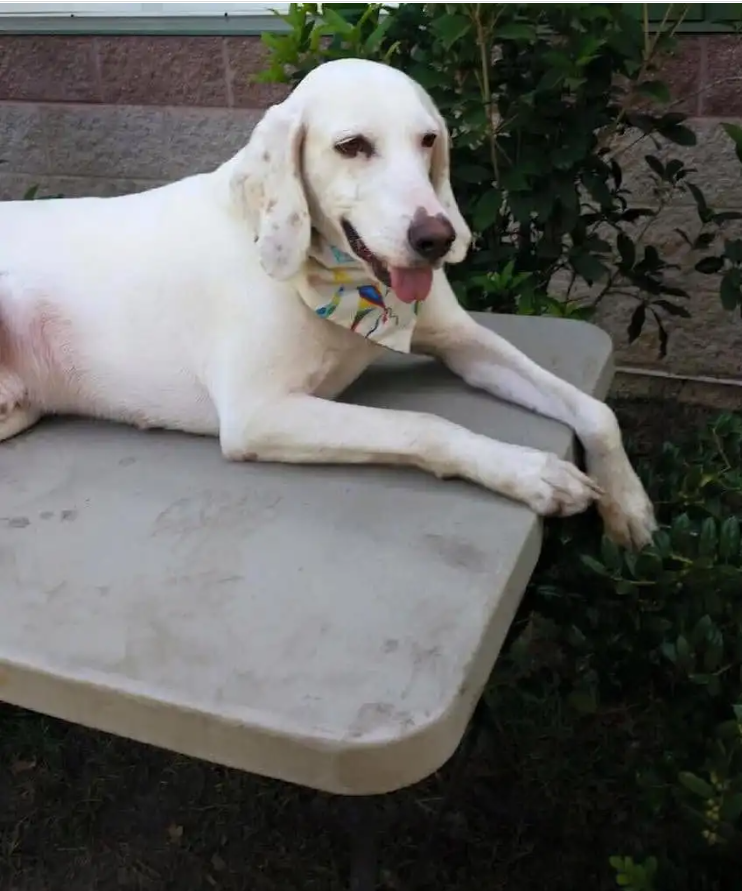 The Charleston Animal Society abandoned up on finding Gumby a forever home. What they hadn’t realized is that he had a home this entire time — at the shelter. Gumby appreciated the staff’s attention and felt at ease just where he was. He felt content and wanted to stay. 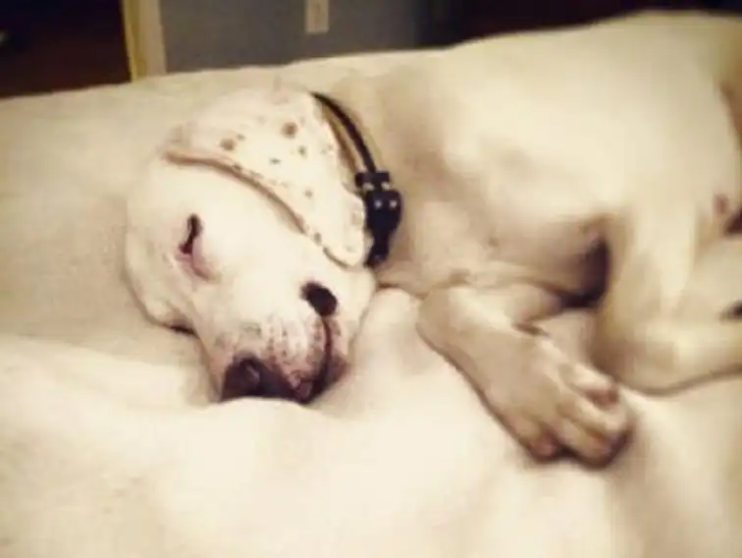 Gumby has always had an extraordinary ability to calm the nervous and terrified dogs at the shelter, and they suspected that part of his desire to stay was due to the fact that he still had work to do. 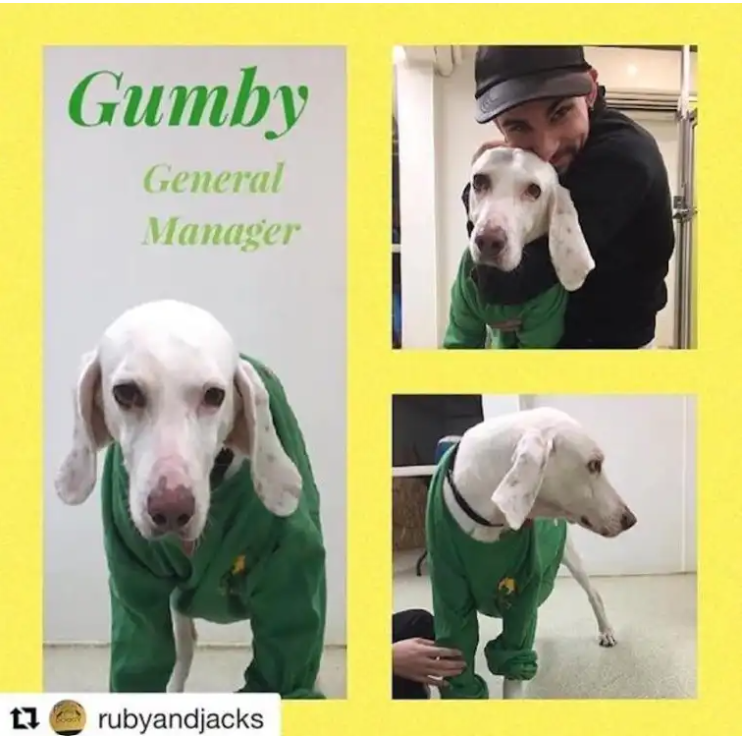 Gumby was formally accepted into the shelter and granted the role of General Manager. In addition to playing with the other dogs and spreading his affection, he’d assist the team with behavioral demonstrations.

The staff may have given up on finding Gumby an adoption, but they never gave up on him. 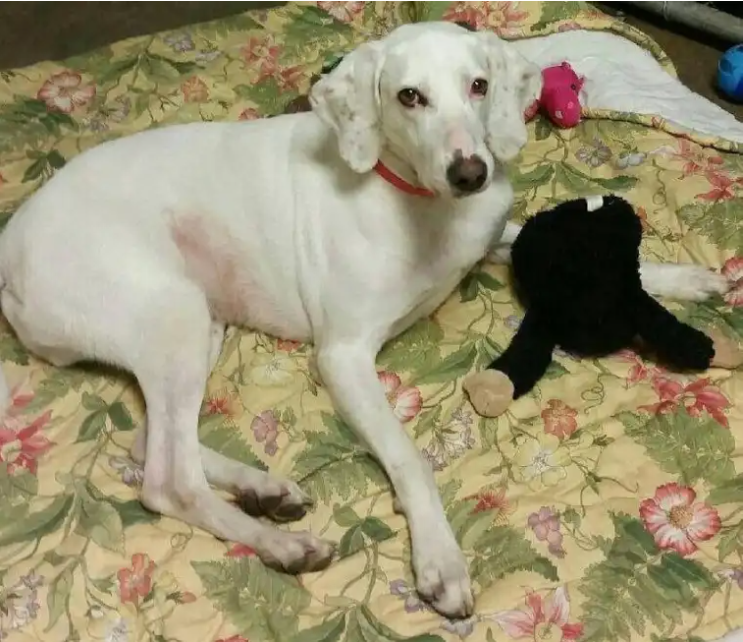 Although it is not a regular house, the shelter is where Gumby has always wanted to be. He’s discovered his calling in life. 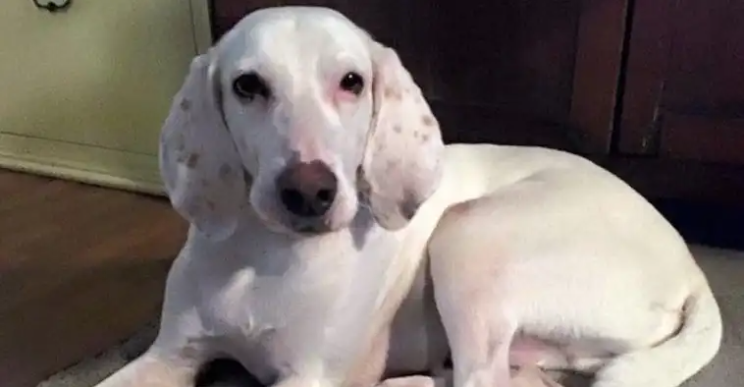 Furthermore, the staff just found that Gumby’s blood serum has therapeutic powers. He now donates blood to kitties with eye infections! Another reason Gumby fits right in with the Charleston Animal Society. We are overjoyed for him!