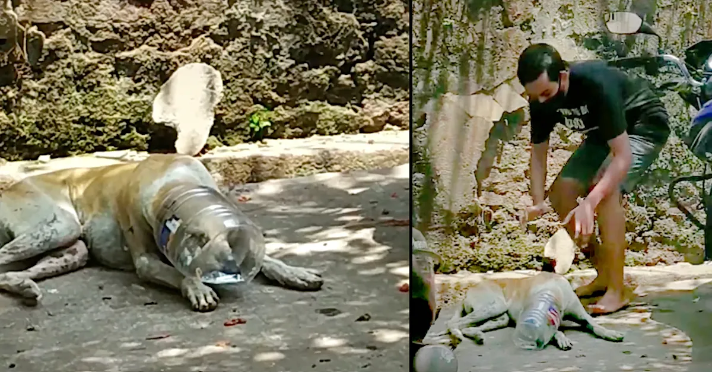 Vivek Chevvakula made it his mission to assist dogs with plastic bottles trapped on their heads. It happens so often that he has already saved almost 25 pets! It might all be avoided if folks took a few minutes to break their plastic containers so that hungry strays don’t stick their heads inside looking for food. 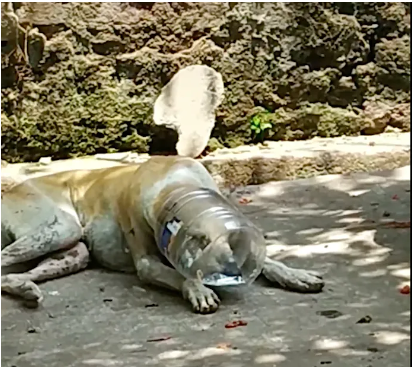 The most difficult aspect of these rescues is the first fear when approaching these vulnerable creatures. They’re already scared and unable to see what’s going on, so it’s a race to finish it as soon as possible. 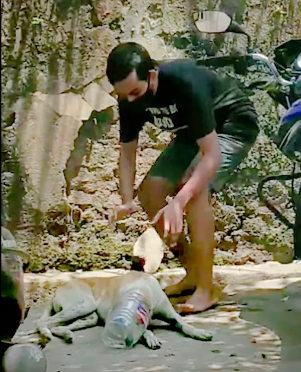 According to Vivek, there is no finer sensation in the world than releasing them. « Removing the bottle from the dog’s head makes me the happiest. »