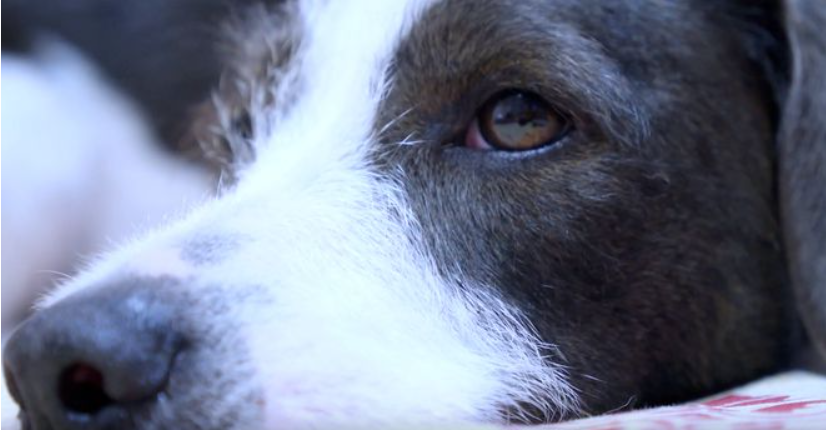 Queensland, Australia was the home of Dropsaw and her owner. Having no one else, they were each other’s family, filled with unconditional love. However, the isolated life ended up being a serious problem. The old man had a heart attack and nobody was there to help. Dropsaw ended up being completely alone, with no one to take care of her. The body was found six weeks later, and the dog was found right next to the owner’s body.

All alone, the dog had been forced to find ways of survival. She had eaten all the food and drunk all the water during the first days, and after that she had had to “hunt” for food inside the house. Yet, she would always come back to her owner and wouldn’t leave him alone. The poor dog had lost about a third of her body weight when rescued. 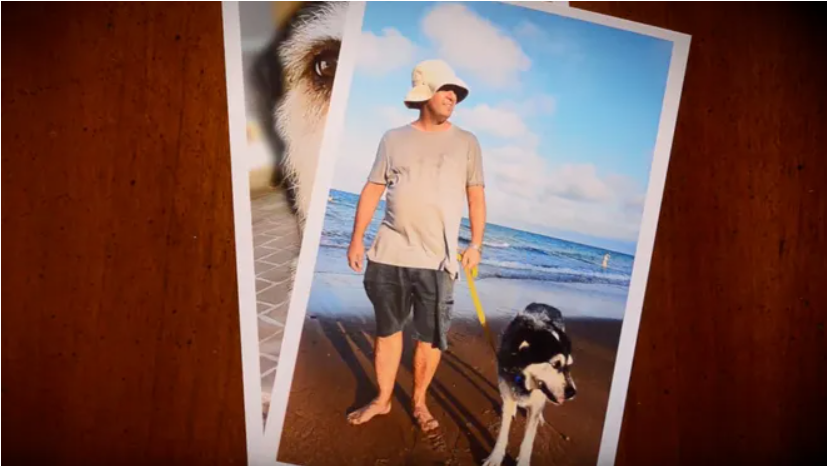 People kept sharing this sad story with each other, and the community heard of it. The Red Collar Rescue in Queensland volunteered to take care of Dropsaw. One of the volunteers expressed readiness to foster the dog until they found a family for her, but once they took her home, they realized they could never let her go. And thus, the dog found a second loving family.