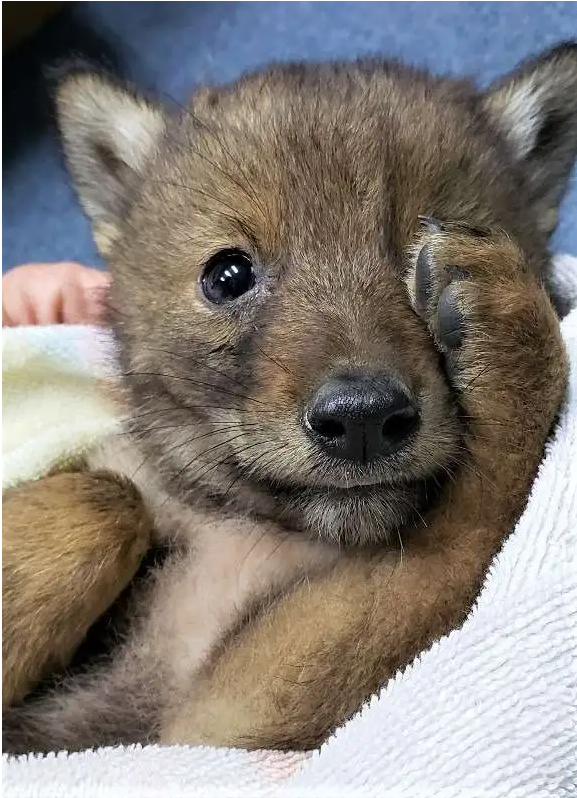 A citizen made a call to the Massachusetts State Police, informing about a wounded dog in the road. The officers rushed to the address they were provided. Little did they know about the surprise awaiting them. 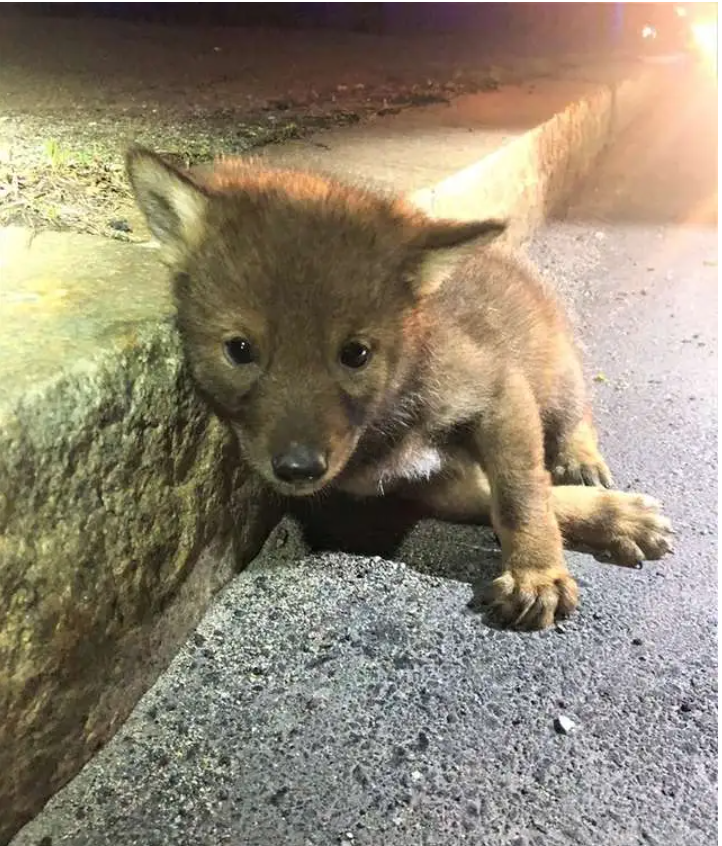 As it turned out to be, the puppy wasn’t a dog. What they found instead was a coyote puppy on the sidewalk. One of the cops, whose name was Trooper Mastromattei knew deep inside he couldn’t leave the poor baby there. However, no environmental, wildlife, or local animal control officials were available to help. So he called Lisa Cutting at Ocean View Kennels and sought help there.

But the most courageous and humanly action he took left us speechless. He took the pup to his girlfriend’s house, where the baby would sleep over safely for the night. 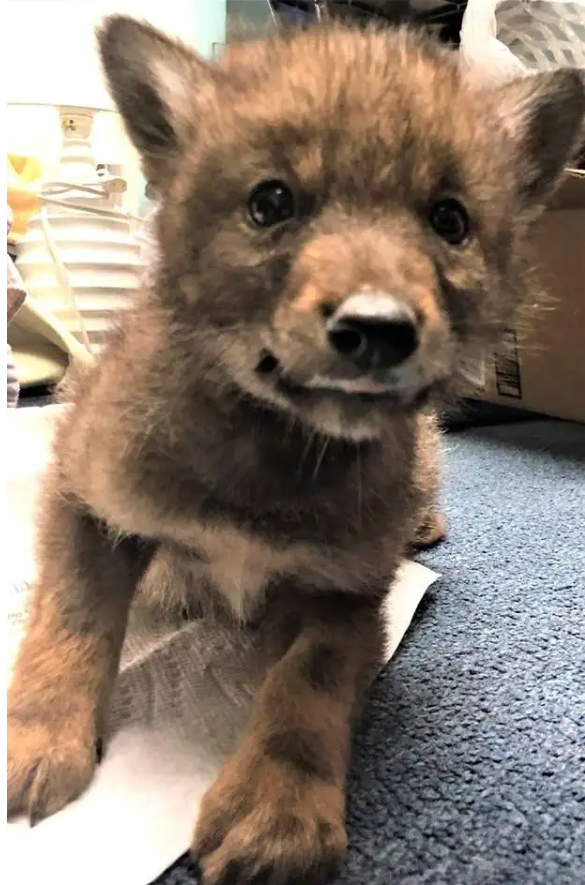 The couple took an amazing care of the animal through the night. In the morning Ocean View Kennels transported the pup to Tufts Wildlife where he was examined and determined to be healthy. Soon the baby will be taken to a wildlife rehabilitation center where he will be prepared to the life in the wild.