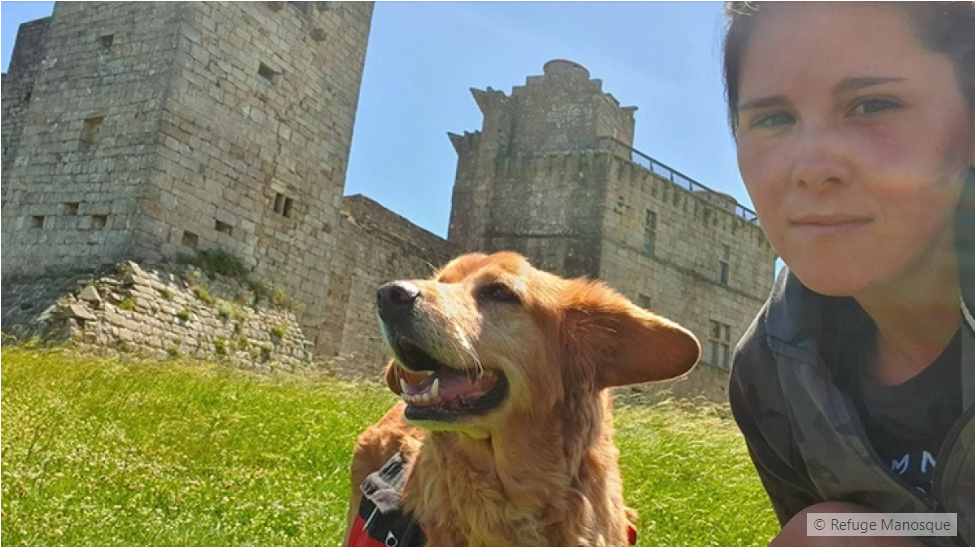 Hangie, a Golden Retriever and Spaniel Picard cross, arrived at the Manosque shelter in the Alpes-de-Haute-Provence in October 2021.

Her master had unfortunately died and she had found herself alone in the world. The adaptation to the shelter was complicated. Hangie had never known life in the box or loneliness during the 9 years of her life. So she developed anxiety disorders.

Fortunately, Heymeraude, a volunteer from the association, took her under her wing.

“She was biting different parts of her body… She was really freaked out. For 3 months, I gave him a lot of attention,” she explained to the 30 Million Friends Foundation.

A strong relationship was then created between them.

Heymeraude found it increasingly difficult to leave Hangie at the shelter when she returned home at night. She therefore simply decided to adopt it in good and due form.

« I couldn’t see myself living without her. I was touched by her story. There is something fusional between us,” confirmed Heymeraude. 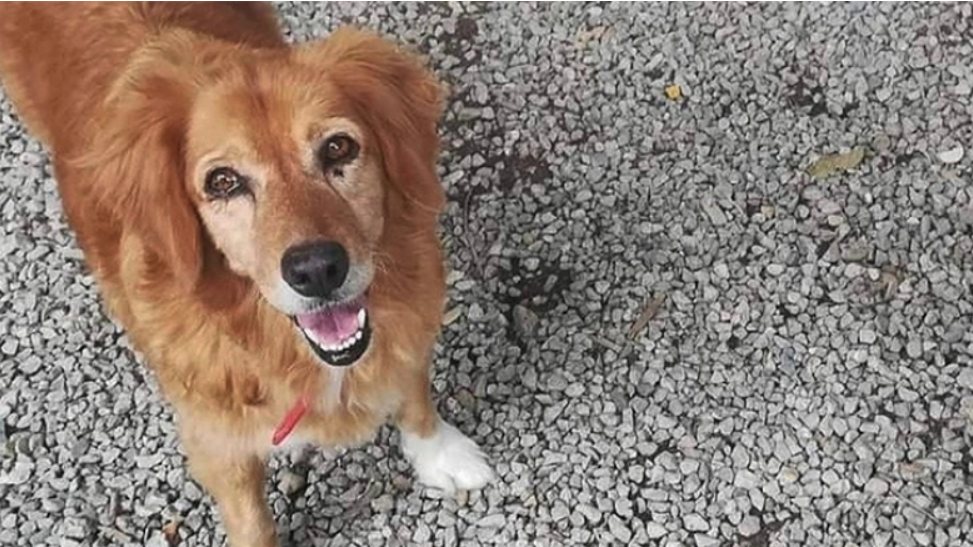 But first of all, we had to validate the compatibility between the newcomer and Gino, the 15-year-old Beauceron Rottweiler cross from Heymeraude. He is also the result of a rescue. The unfortunate was once used in gruesome canine fights.

« I thought Gino wasn’t necessarily going to appreciate Hangie’s arrival. But the surprise was total. They even shared the croquettes,” revealed the woman.