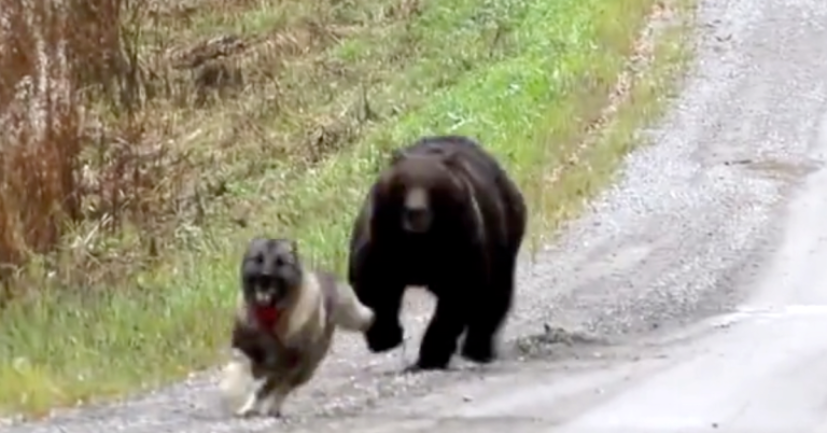 The family was on a car trip with their beloved doggo. After some time, the little guy wanted to have a walk, so they pulled the car over near a forest. And who could have expected how the dog’s short run would end up?

Out of nowhere, a black bear appeared before the family’s eyes. With fear in their eyes, they also noticed their dog running next to the bear. The scene was astonishing. The animals were playing together, running back and forth and living their best life. 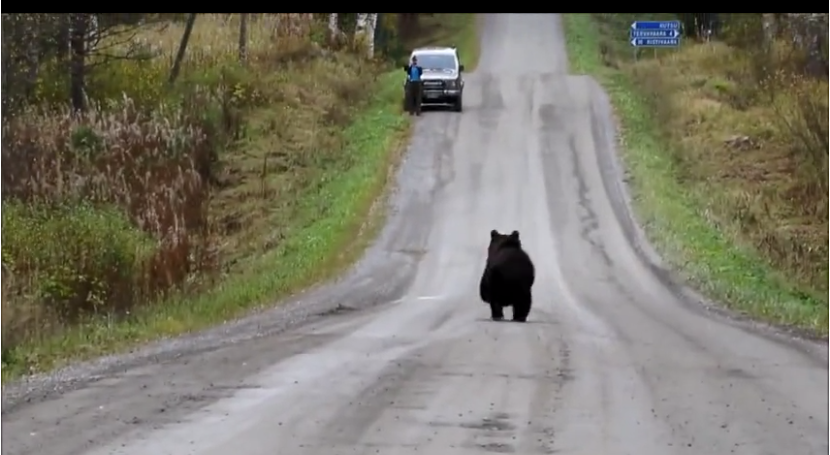 But still, the wild animal was dangerous. When they went to the car and called the dog, they didn’t know what to expect. The dog rushed towards the family, and the bear, like an understanding human being, turned around and walked into the woods.