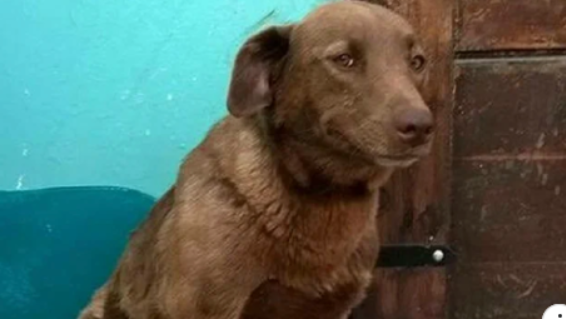 Frida ended up in a dog shelter in Portugal. The dog was found by utility workers, while she was sitting alone in a park, looking very scared.

At the shelter, Frida received a warm, welcome. Among those who wanted to help her, was Olivia Ferreira, one of the center’s volunteers.

Frida spent three years at the shelter and during this time volunteers tried to find her former owners or a new family for the dog, but their search failed. 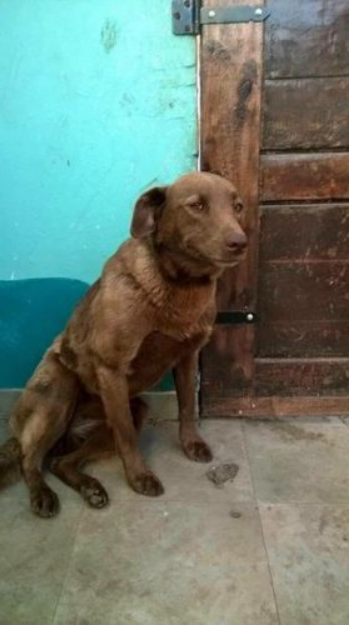 While living in a shelter, Frida felt extremely lonely, depressed and seemed to have forgotten how to enjoy life. The chances of her being taken into the family were decreasing day by day.

The young dogs did not stay at the shelter, they were quickly taken away by new owners, and Frida was still waiting…

The volunteers spared no effort trying to find a home for Frida by posting about her on social media to get as much attention as possible.

The volunteers couldn’t find new owners, but received a different respond. A girl who recognized Frida replied to the message. In her message, the girl said that Frida was the pet of her friend, who had been looking for her for a very long time. 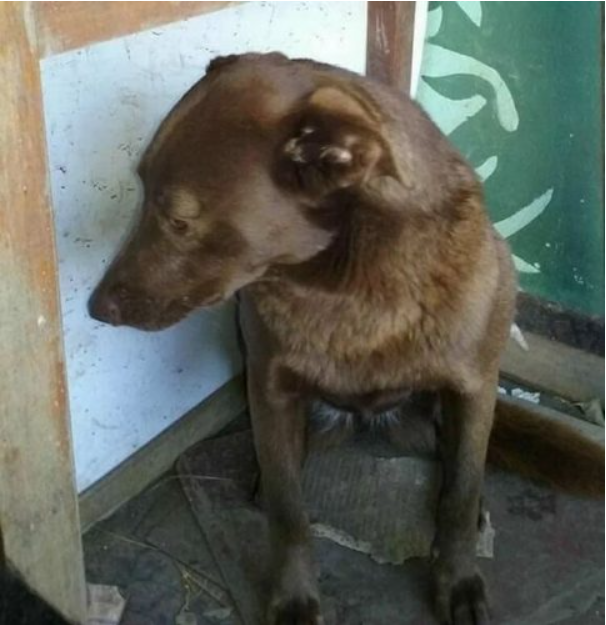 It turned out that Frida’s owner’s name is Gabriel Naveira, and he had been looking for his dog for. Frida was a true friend to Gabriel, her loss greatly oppressed the man.

As soon as he saw the picture of Frida at the shelter, Gabriel immediately went there to take the dog home.

When the volunteers brought Frida to her owner, the dog was nervous.

Frida hid behind the back of one of the employees and looked surreptitiously at the visitor, trying to discern familiar features in him.

In the end, Frida felt something well known to her, and those around her saw a touching scene of a meeting of old friends. 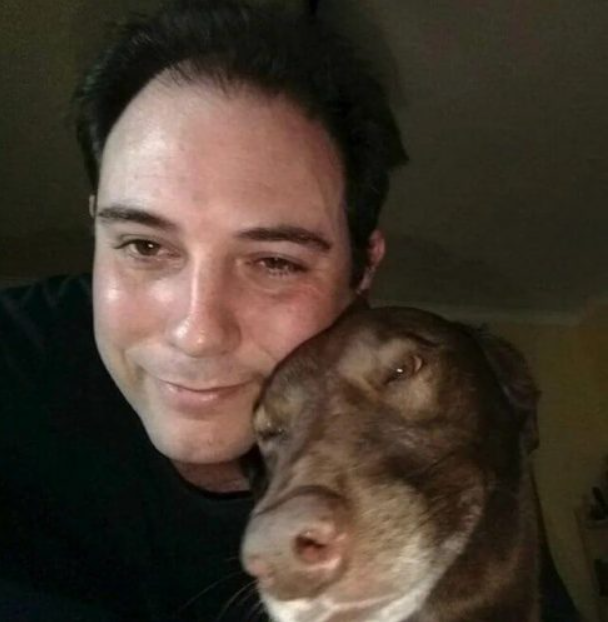 Frida was happy to meet her best friend, she literally jumped on the man, licking him from head to toe.

Gabriel was no less happy because he had been looking for his dog for so long.